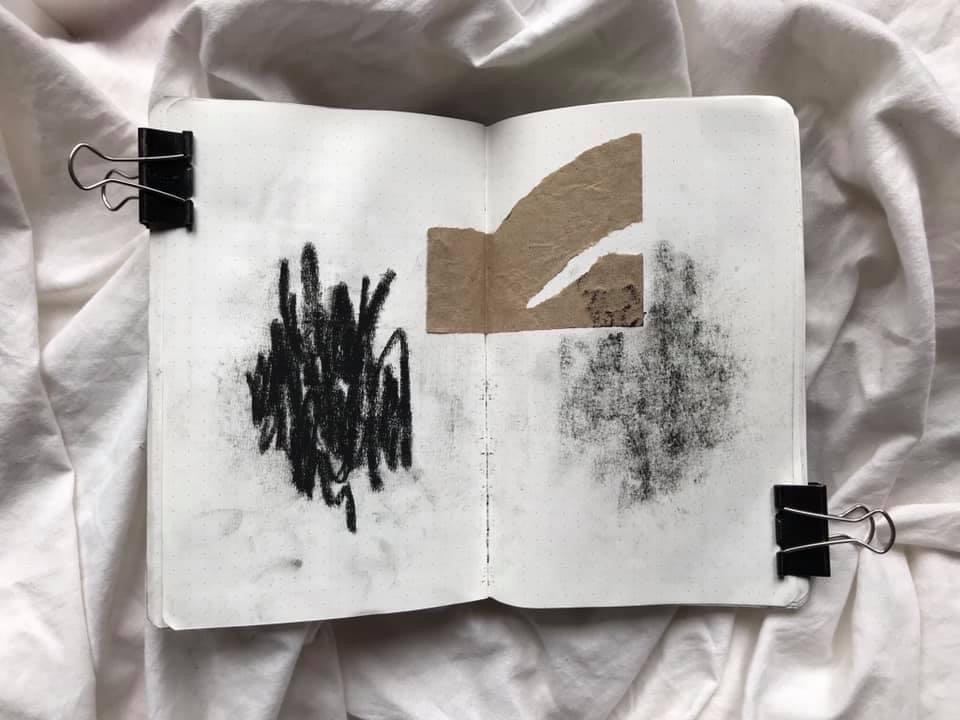 Anxiety is rarely seen, only felt. However when it hits us, it seeps into our bodies, travelling across our surroundings making us aware of the small, otherwise unnoticeable things.

Nazia Kawsar, an interdisciplinary artist from Kashmir reflects self in her works. As an artist who lives in the middle of a political conflict, her narratives are a blend of the personal and political experiences that define the psychological identity of every Kashmiri, in general, and hers in particular. Self exploration and confronting what our minds and souls go through is a difficult thing, however, Kawsar does not shy away from indulging in this sea of emotions. She has recently completed her BFA from Kashmir University and holds a degree of Masters in Chemistry.

The process of her art making in itself is self-confrontational which makes the incomprehensible come alive; she lets her emotions take the charge and define themselves through lines and strokes. In this way, Kawsar indulges in the self, the vulnerability and its gradual deconstruction/reconstruction. 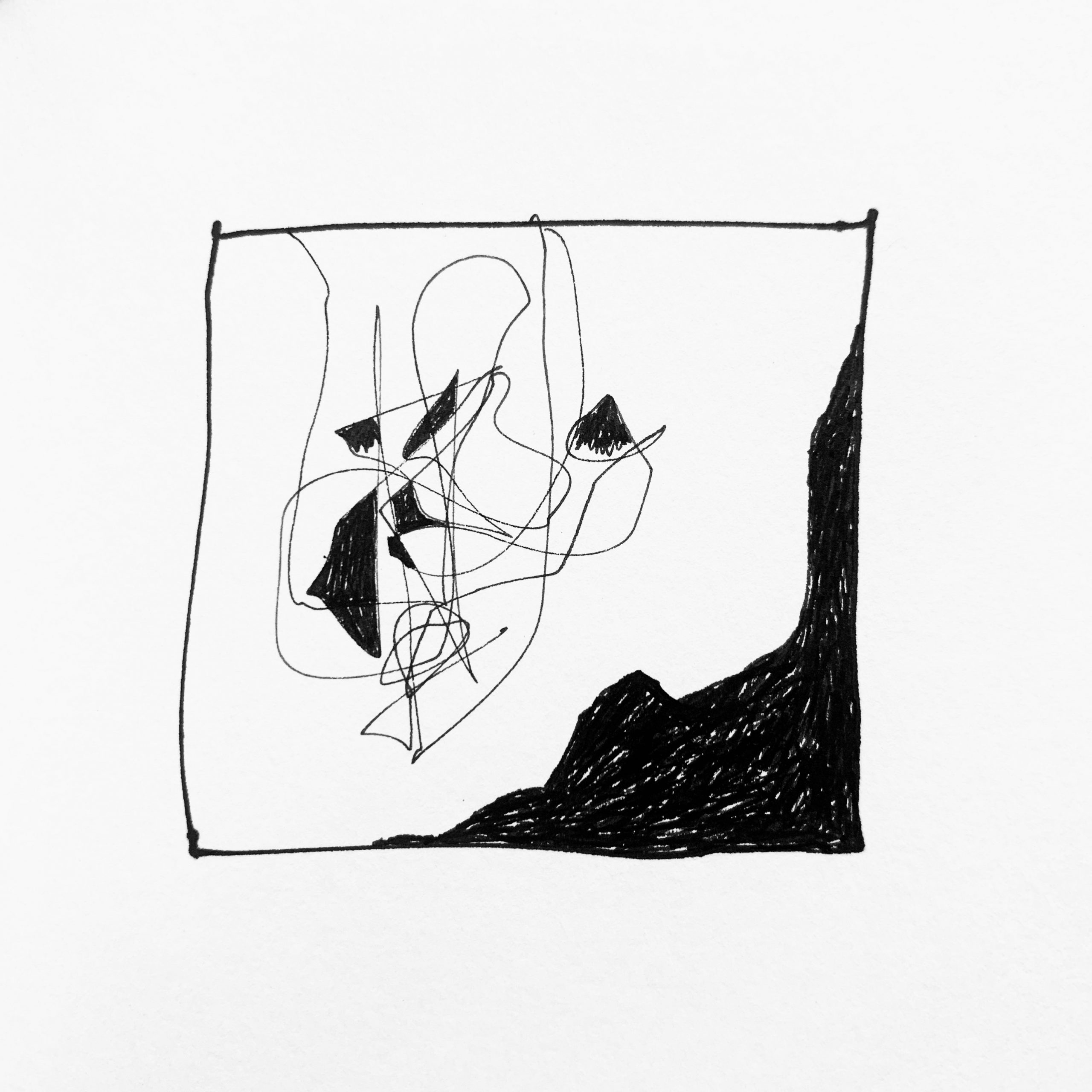 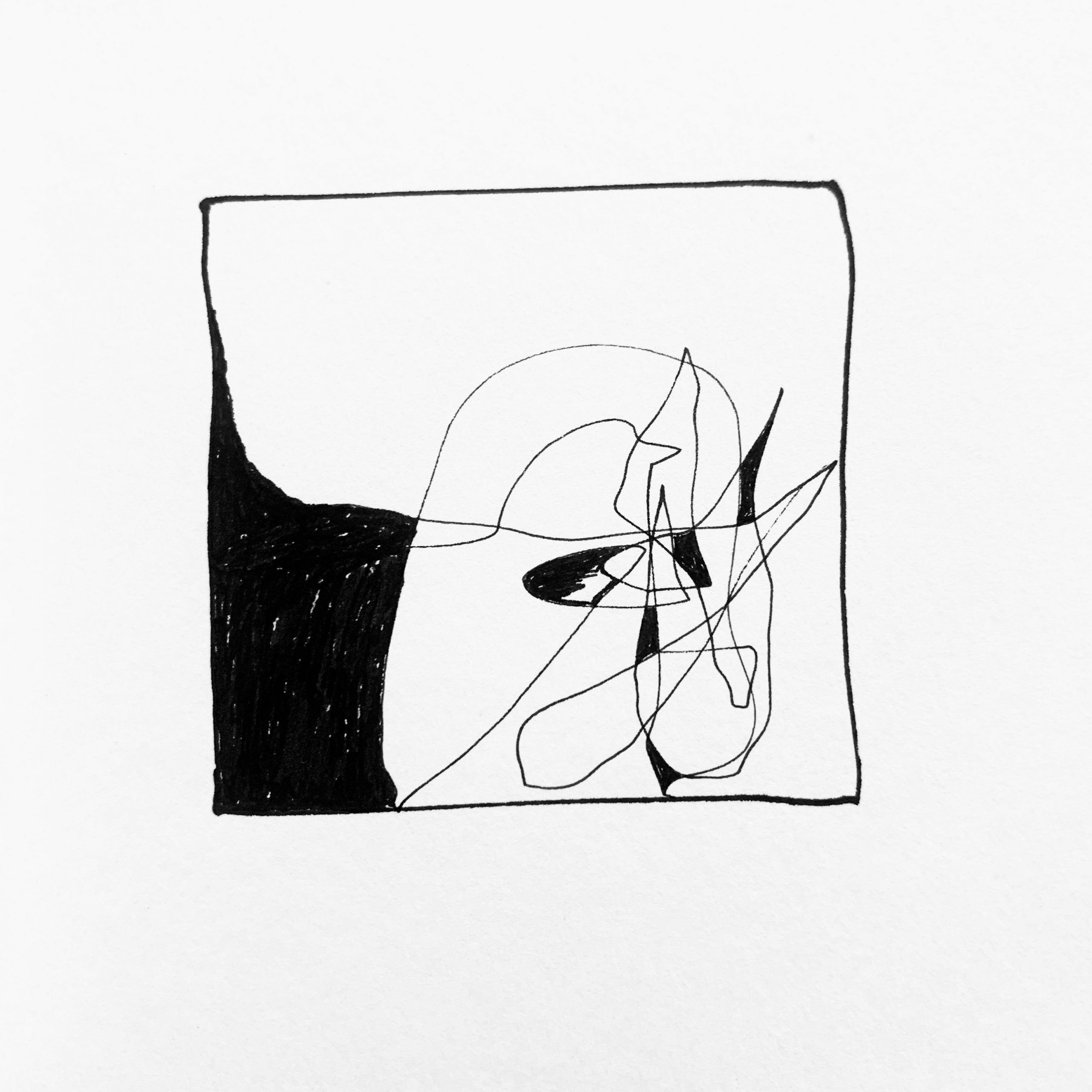 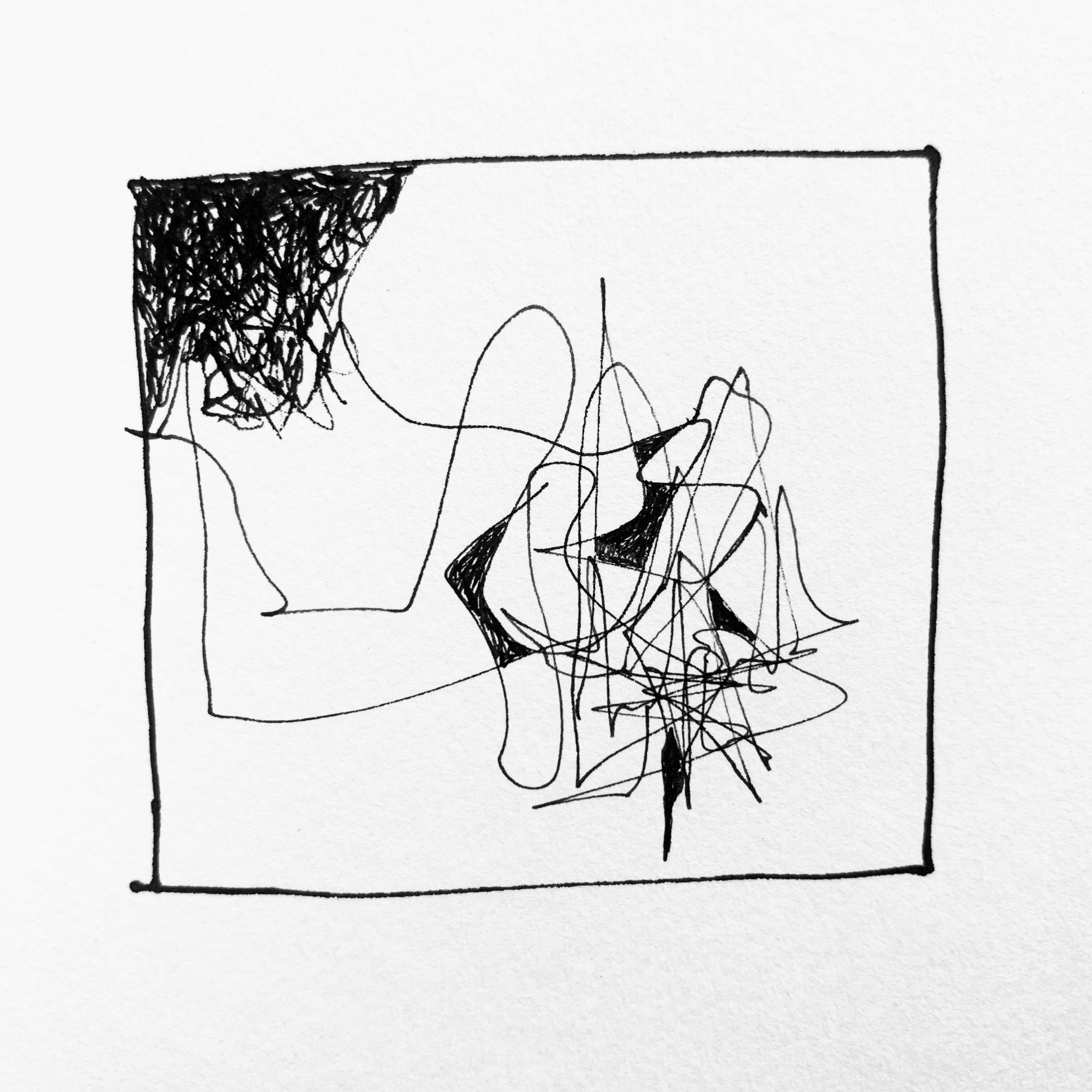 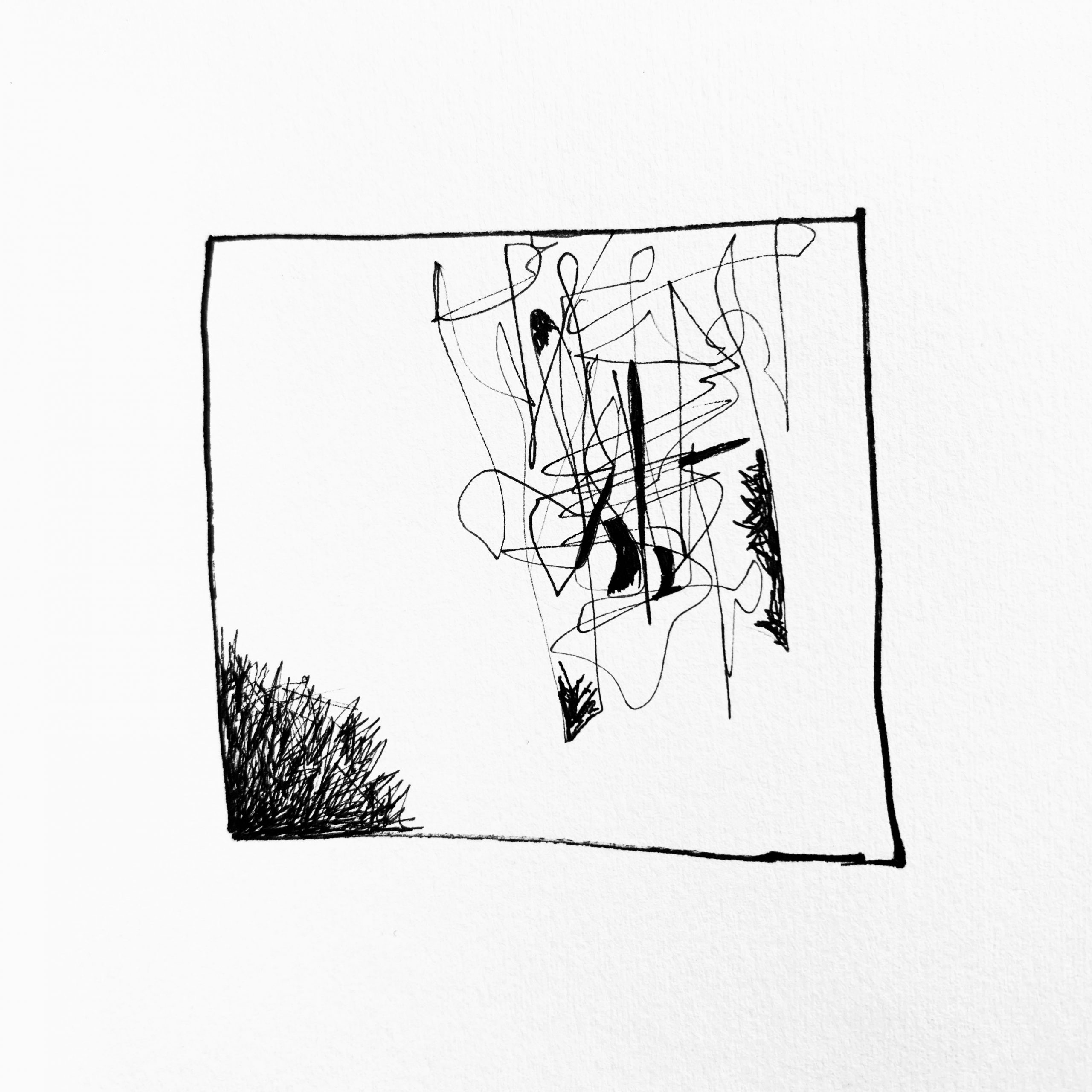 Kawsar, in her work, Theories of Anxiety depicts the undefinable, not through conscious strokes of a pen or drawing of lines, but through the organic flow of ink on white sheets. Anxiety fills this white sheet through its spontaneous nature. The fluidity of the lines, the forms and shapes it creates act as an outlet for overwhelming emotions. Sometimes these lines seem like a human figure in distress, at others it seems like a soul hanging in the void, but every drawing brings with itself the darkness and helplessness of the artist. The imperfect border lines also depict the theory of anxiety, its shaking hands and restless mind. 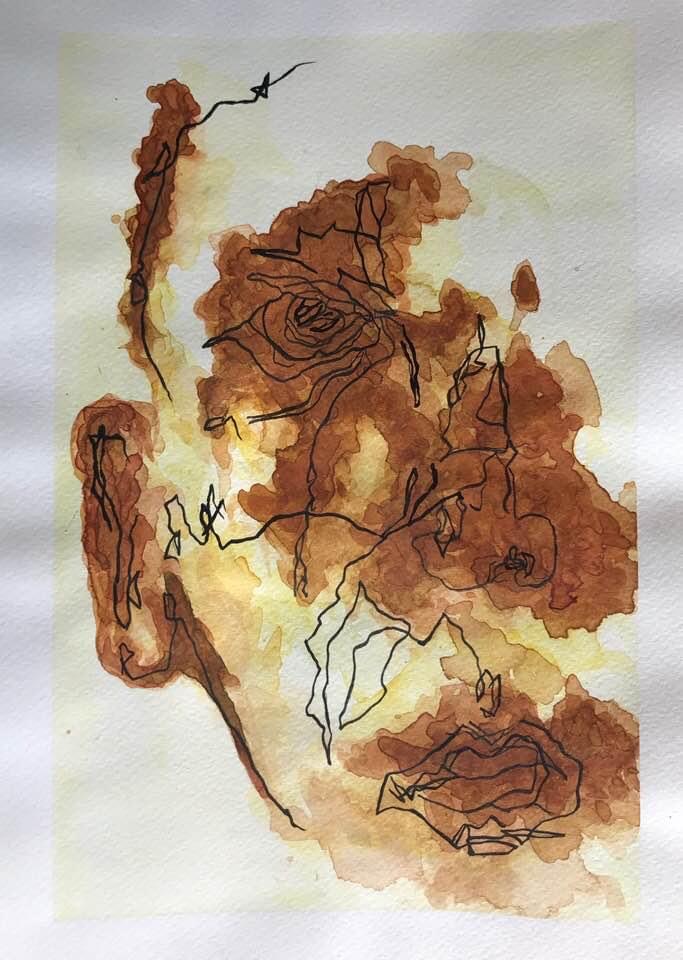 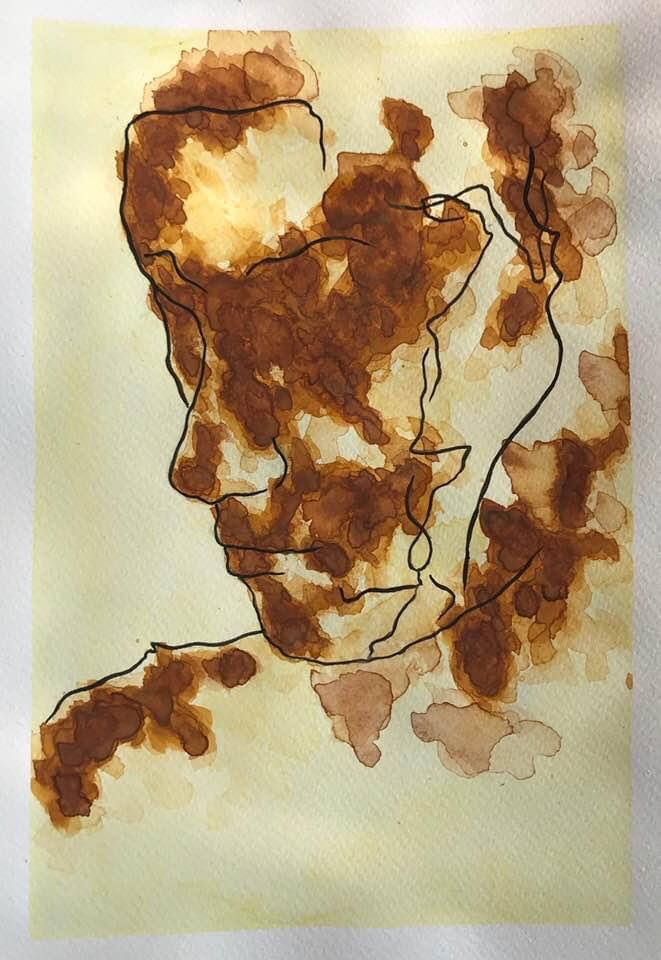 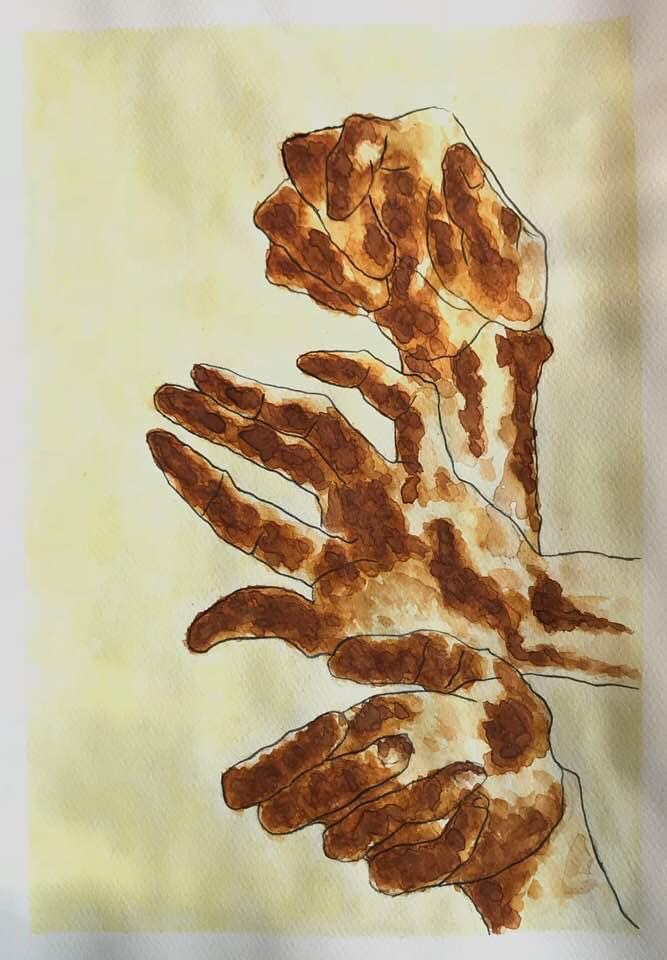 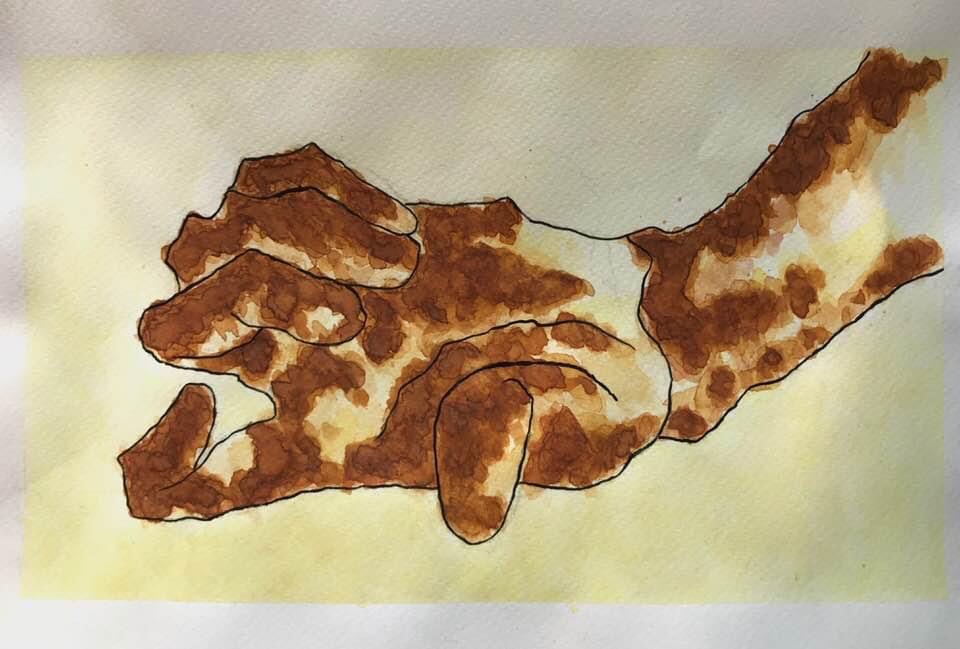 All of Kawsar’s work emanates from an uninvited emotion or an agent inside the human body or mind.

Another work of hers, Carcinoma visualises the decaying of human body, skin and mind with the spread of cancer cells to new areas of the body. The work does not just depict the medical effects but also the psychological effects of it. She depicts these effects with the burning of skin and soul of the suffered body. This work reminds us of the temporality of the human body and life, of its vulnerability and of the pain it can endure. 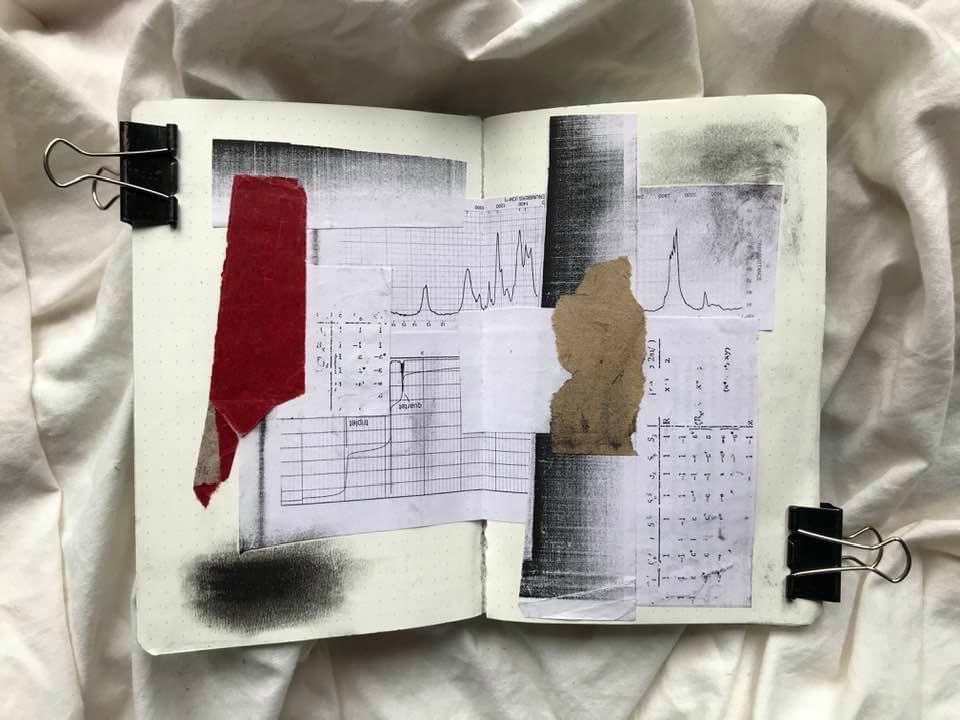 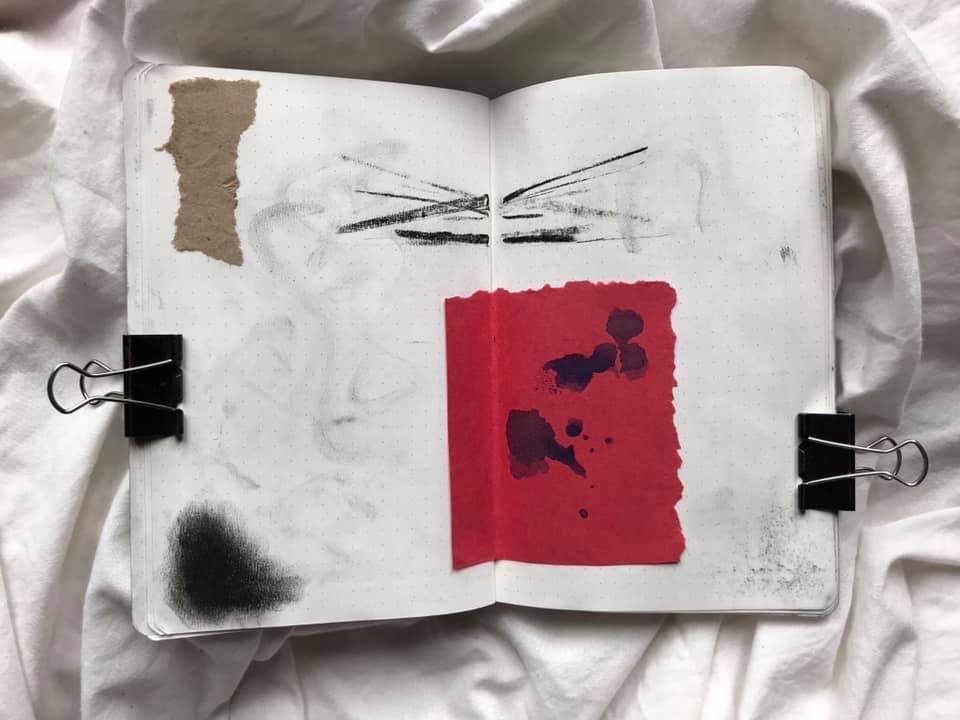 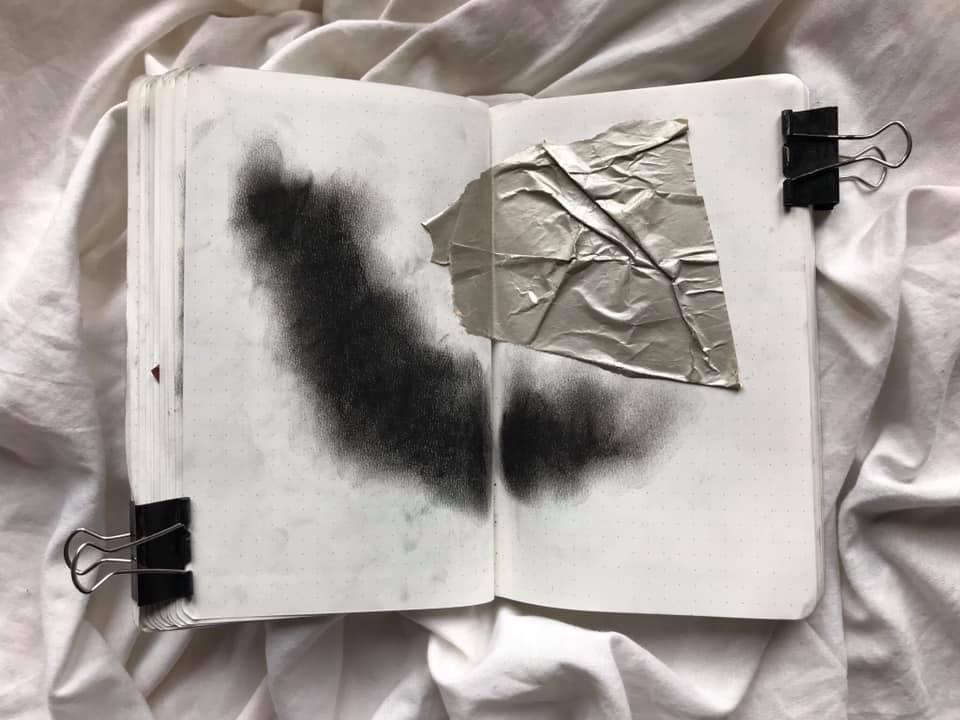 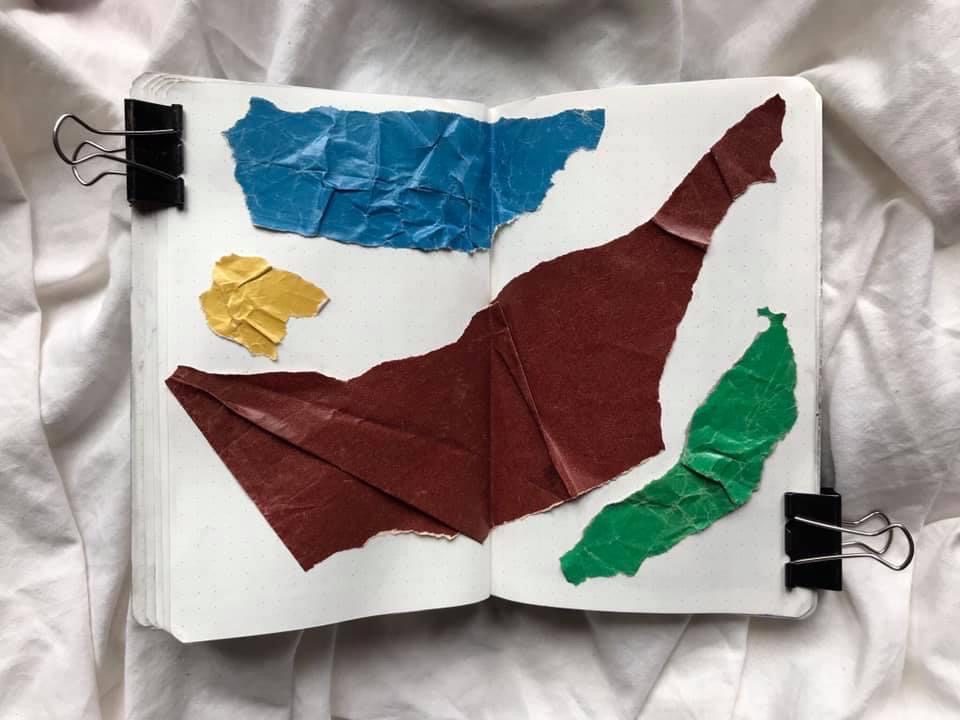 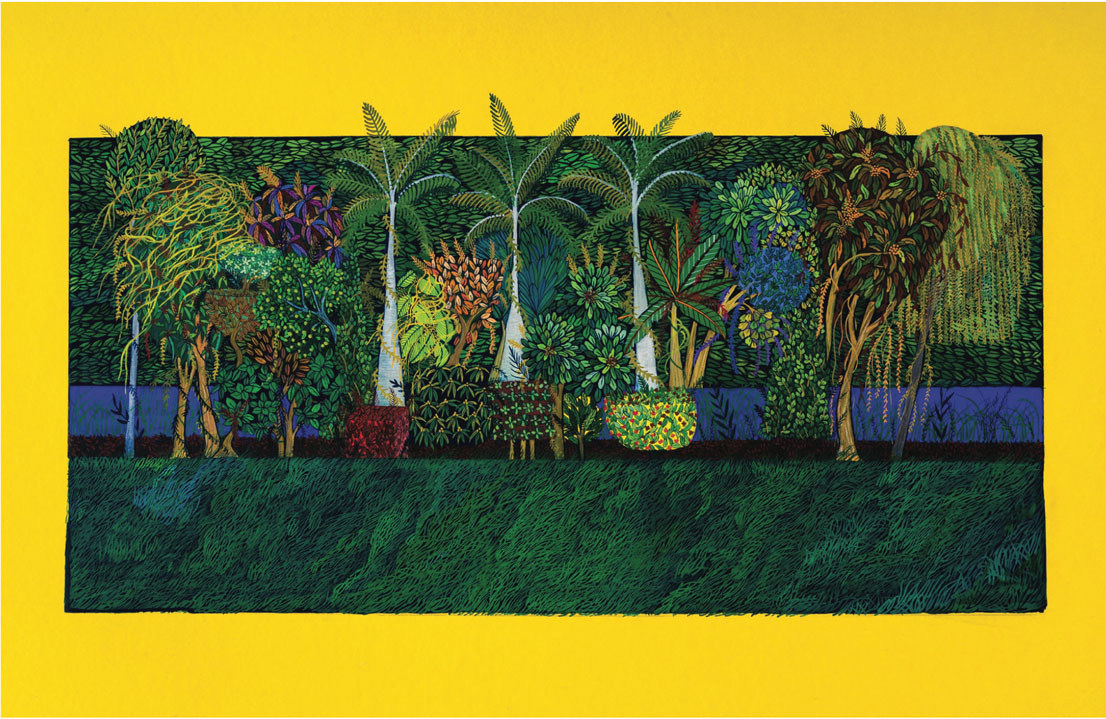 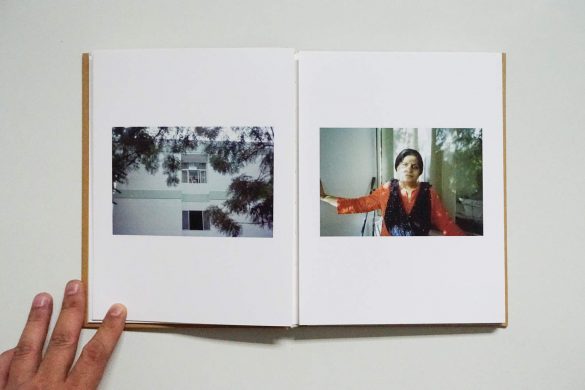 ‘When Abba Was Ill’ a photo-book by Adil Hasan.

‘When Abba Was Ill’ is a photobook by Adil Hasan, and this interview between our guest contributor Afreen Akhtar and Adil Hasan takes you through a lot of behind the…

“I’m constantly looking for new ways of making video art, thanks to the stuff I see online.” – Keya Singh.

Keya Singh is a video artist/editor from Mumbai, India. Who is currently pursuing fine arts and mixed course in Prague, Czech Republic. Her experimental art pieces caught our eye and…