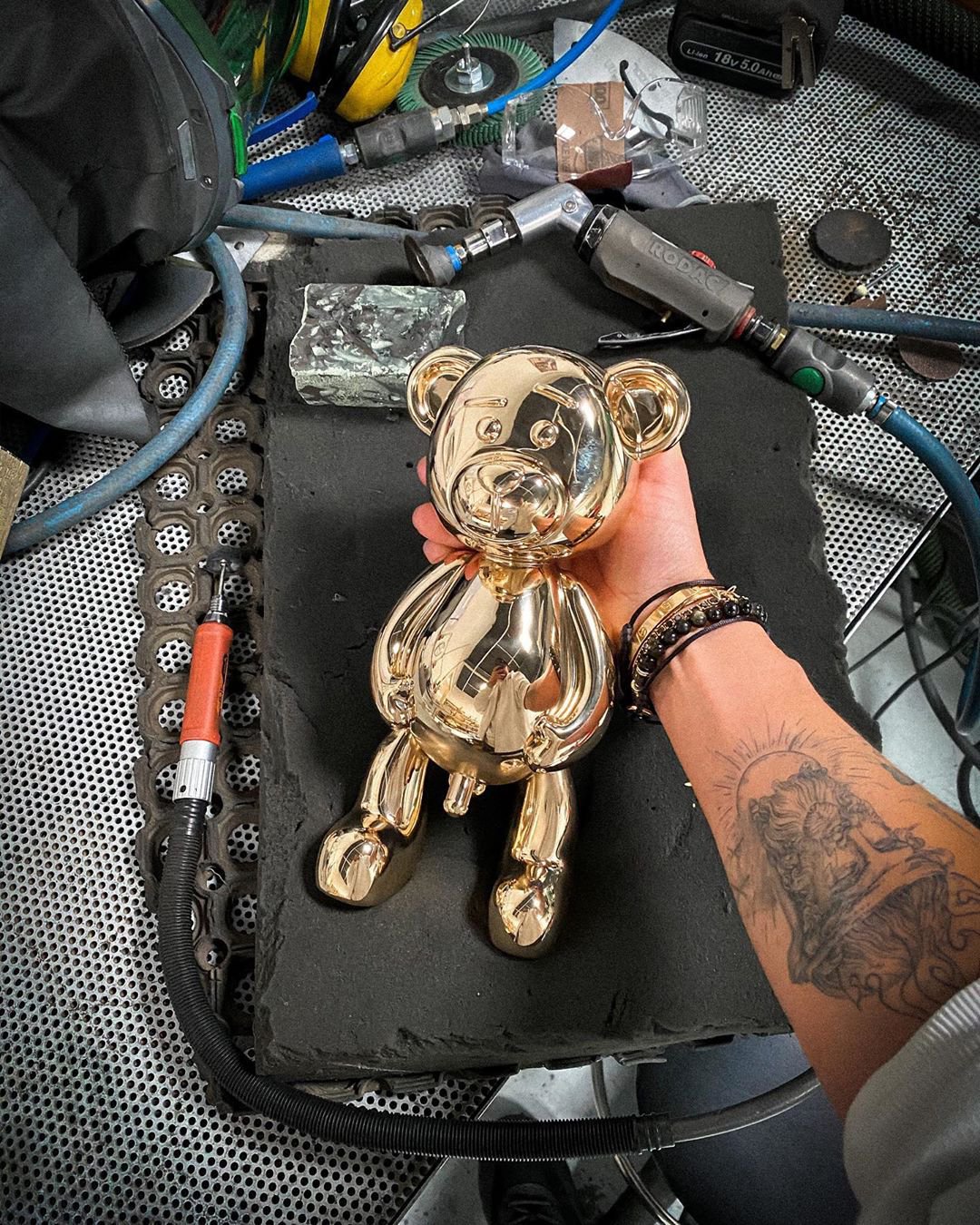 Before an artist embarks on the journey of creation, their mind begins to assemble artillery of tools they’ll need. Joseph Klibansky’s familial connection to art is his greatest tool, one that resonates in his passion for creating art and his unadulterated dedication to the thought process of doing so. He speaks of how his work is special to him because of the proximity between his art and family. “It makes me nostalgic but about the future, imagining my parents and if they will be there in the future as they were with me initially”. This poignant statement sheds great light on him as an artist as he firmly believes that you must befriend time as your muse to produce genuine art. “Connecting with the time you live in is so important. If you’re fake with your art, you have an internal struggle. Make your art to the best of your skill and passion and get it in front of people.” he advices as he fondly remembers his humble beginnings. The amateur exhibitions he held in a tent in his garden are what paved a path that enables him to showcase his art in galleries across the world now. He embodies the importance of surrounding oneself with people who “stimulate your spirit and creativity”. 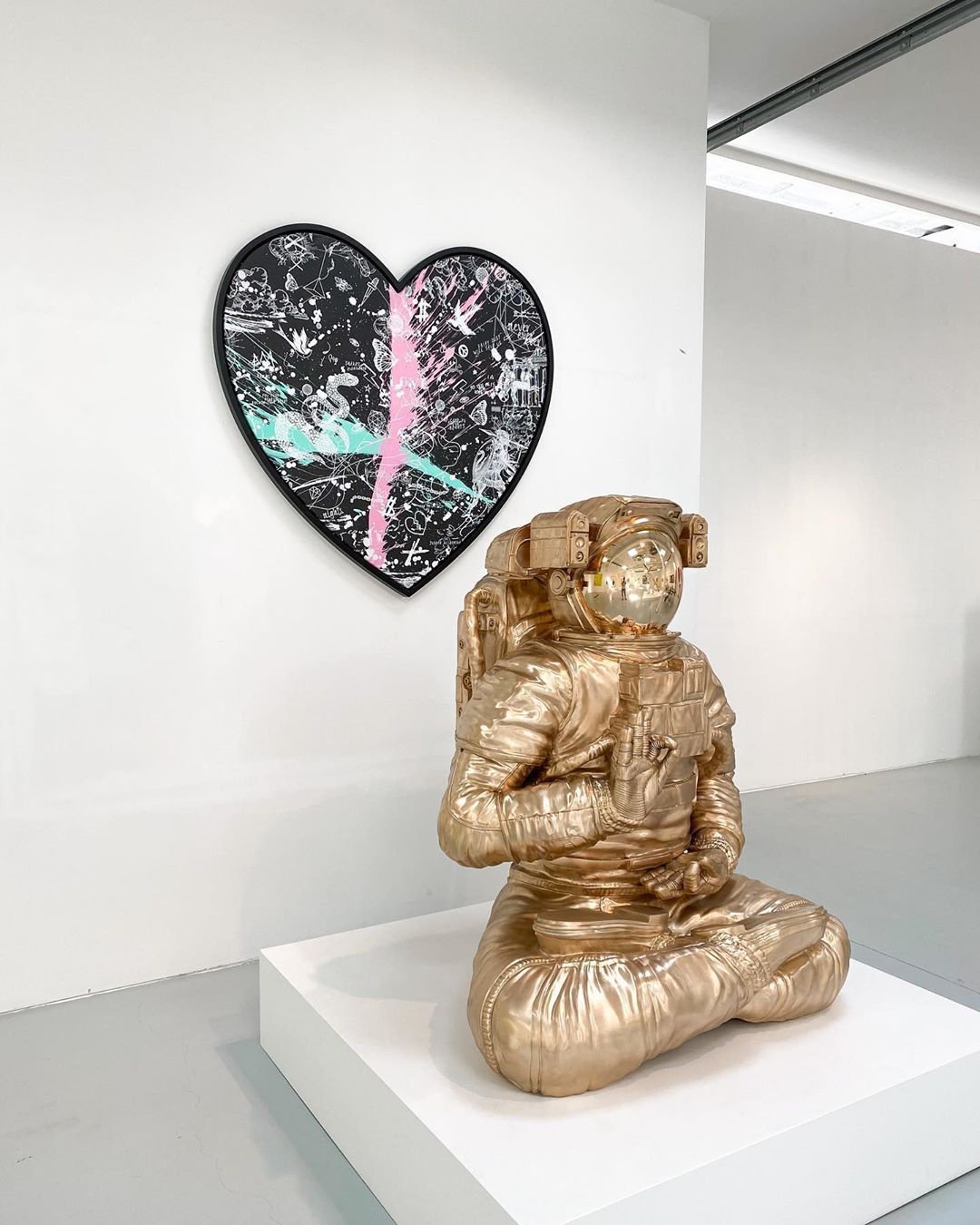 If one delves into the blueprint of Klibansky’s creative process, it becomes evident his life was intertwined with art from a young age as both his parents were aesthetes. Whether it was admiring his great uncle’s work, who was an artist in Bali to the extensive African art collection his family housed. All these elements played a key role in the culmination of the artist he is now. This is why he firmly believes in the importance of exposing art to children. His father, a photographer provided Klibansky with vital feedback at the beginning of his artistic journey. His father would stimulate his thought process by prodding him with questions regarding the color balance of the piece and how he could better the piece. These questions acted as food for thought that fueled his creativity and furthered his curiosity about his subject, making his art transcend the barrier of visual aesthetics. Klibansky’s work is a great example of how the juxtaposition of unconventional and simple images are employed to convey greater, profound meaning.

One of the many exciting things Klibansky is currently working on is a documentary with Netflix. Whilst reviewing old footage of him at the release of his first piece, a mural for a gym; he cringes at the sight of what his work was fifteen years ago. “I don’t even think I can find a buyer for this first piece.” he jokes. This incident triggered a moment of self- reflection as he could clearly see how much he has evolved. 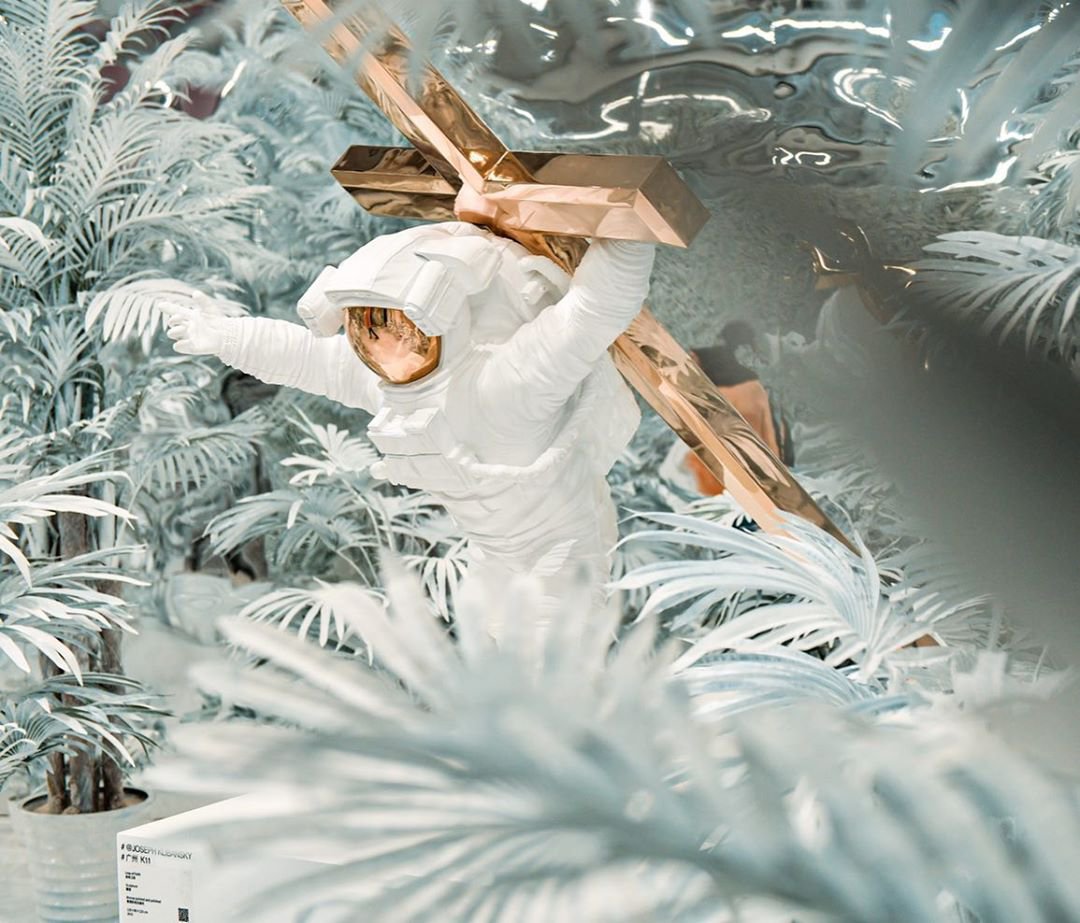 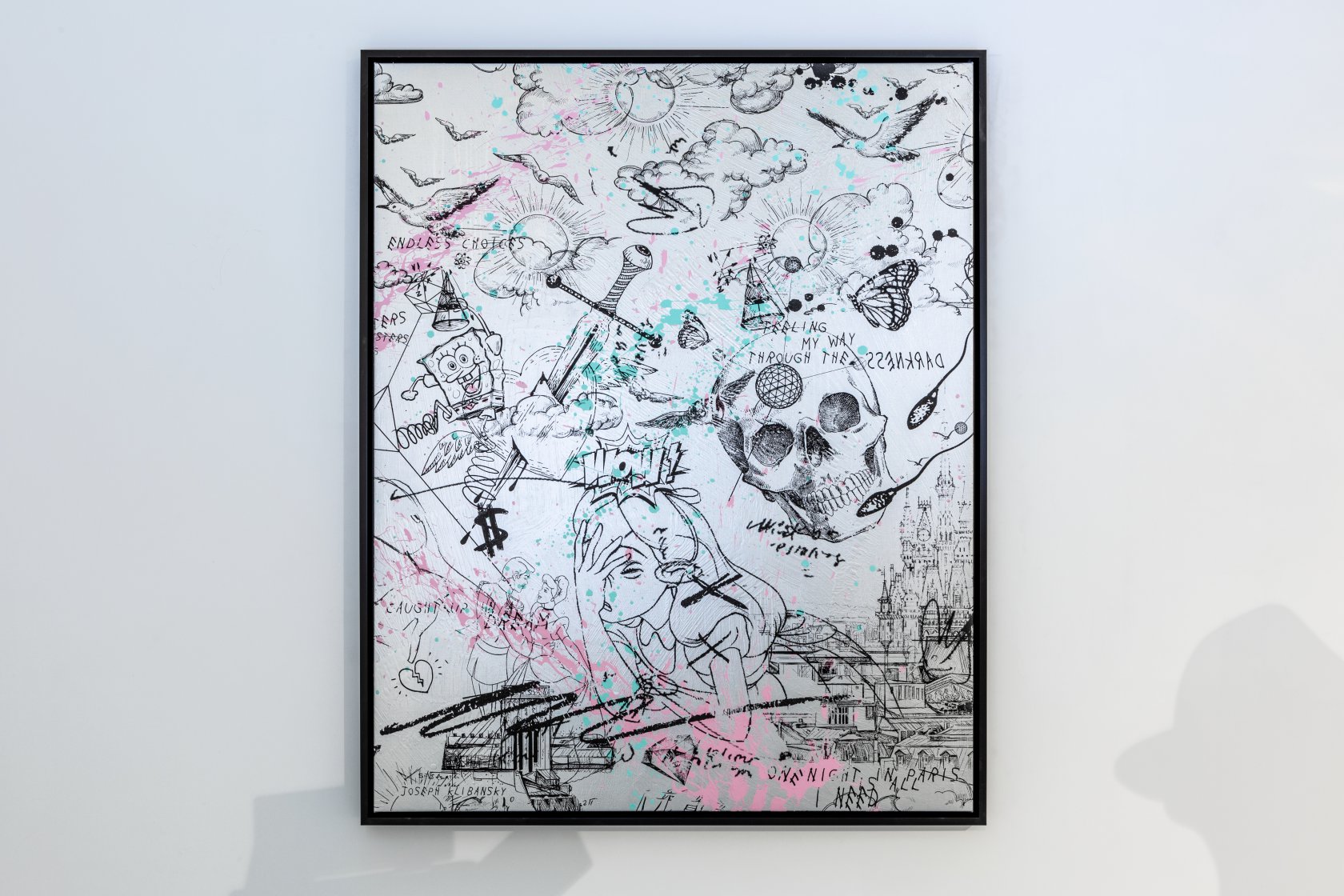 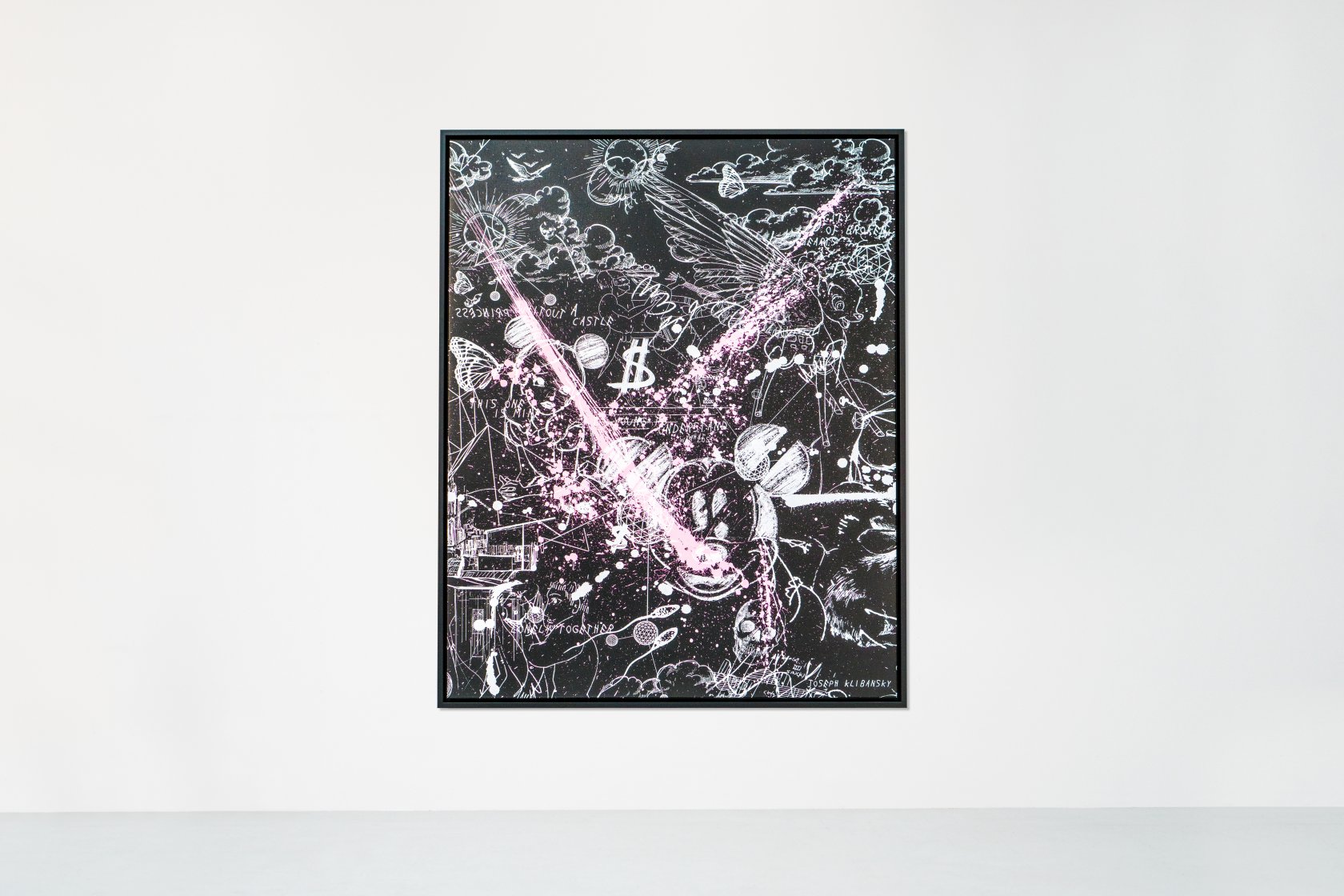 Klibansky’s motive is to destroy the notion that dystopia and utopia are dichotomous, he believes in their coexistence. An example of this is his “Icons of Optimism” series. True to its name all the sculptures in this series convey a meaningful message using quirky imagery. The most intriguing piece is the ‘Happily Ever After’ sculpture. The sculpture is of an overweight, party hat adorning and flute blowing crocodile. Although, the sculpture is fun in nature the message it conveys is one that is befitting for the current situation of the world. “When it is enough yet enough?” the key concept behind this

sculpture provokes us to question our greed and indulgence in extravagance. These questions are of utmost importance right now as the boundaries between the haves and the have nots become devastatingly clearer. Klibansky likes to pull apart the human psyche and use his artistic prowess to depict his observations. His ‘Thought paintings’ are said to be “screenshots” of his thoughts and emotions. These paintings are representative of how wildly expansive the human mind is. “There may be a Disney character alongside swimming sperm,” he says as he explains how in the span of 24 hours our mind thinks about a plethora of things. He utilizes the absurd, disassociated thoughts he experiences to create eccentric images.

Whilst discussing which materials he prefers to work with he speaks of his ambivalent relationship with resin. “Artists always want to work with metals and bronze because it’s valuable. However, it’s also a lot of labor. When you use resin it’s just as aesthetic and it’s easy but when you make something you want it to have a message. Resin feels less valuable. It’s an interesting material but also very light, hollow, or fake-looking.” he describes his predicament.

The intricacy in Klibansky’s art is derived from the fact that the image one sees in front of them is adorned in multiple layers of varying meaning. The beauty of the creation is in the unraveling of it. 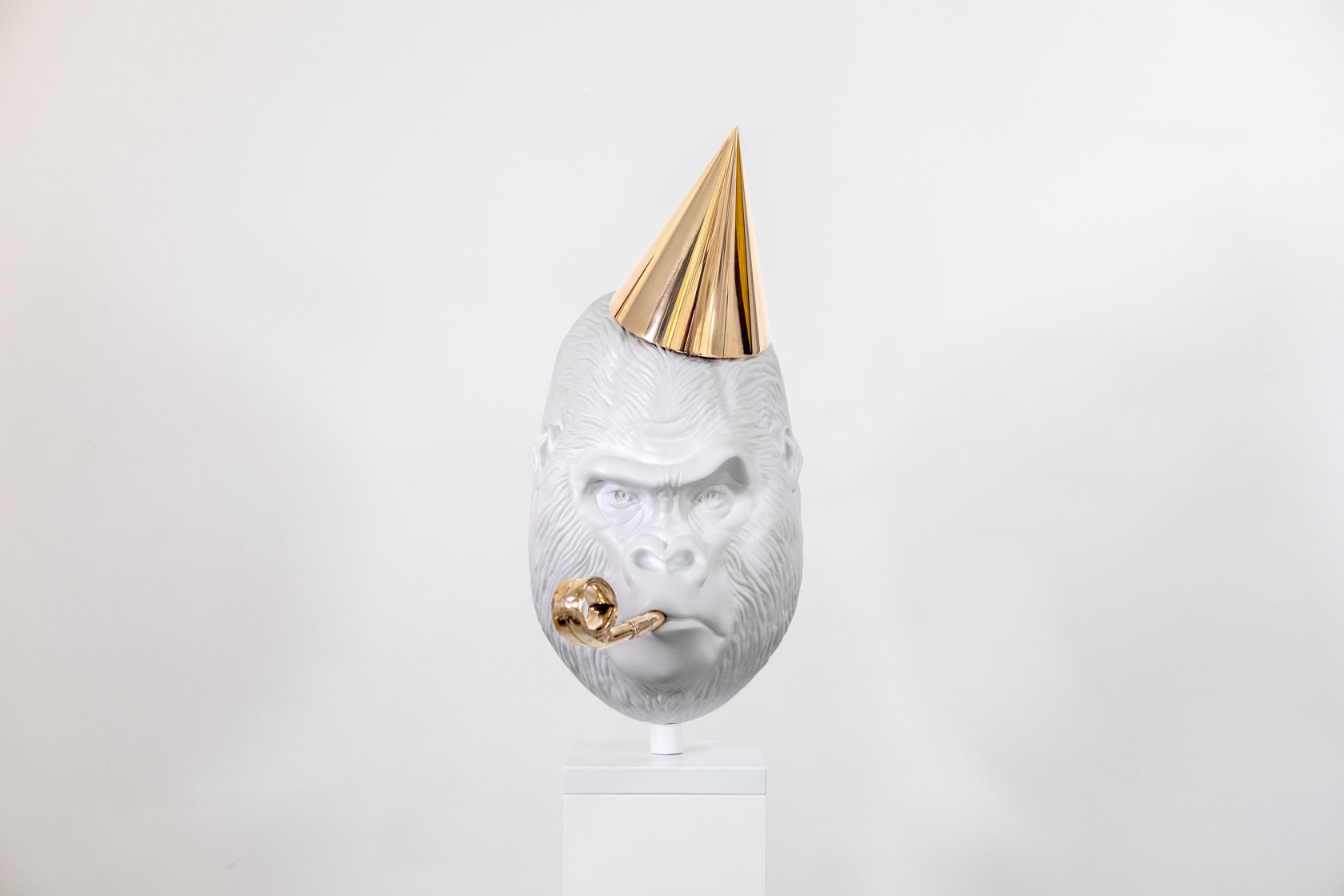 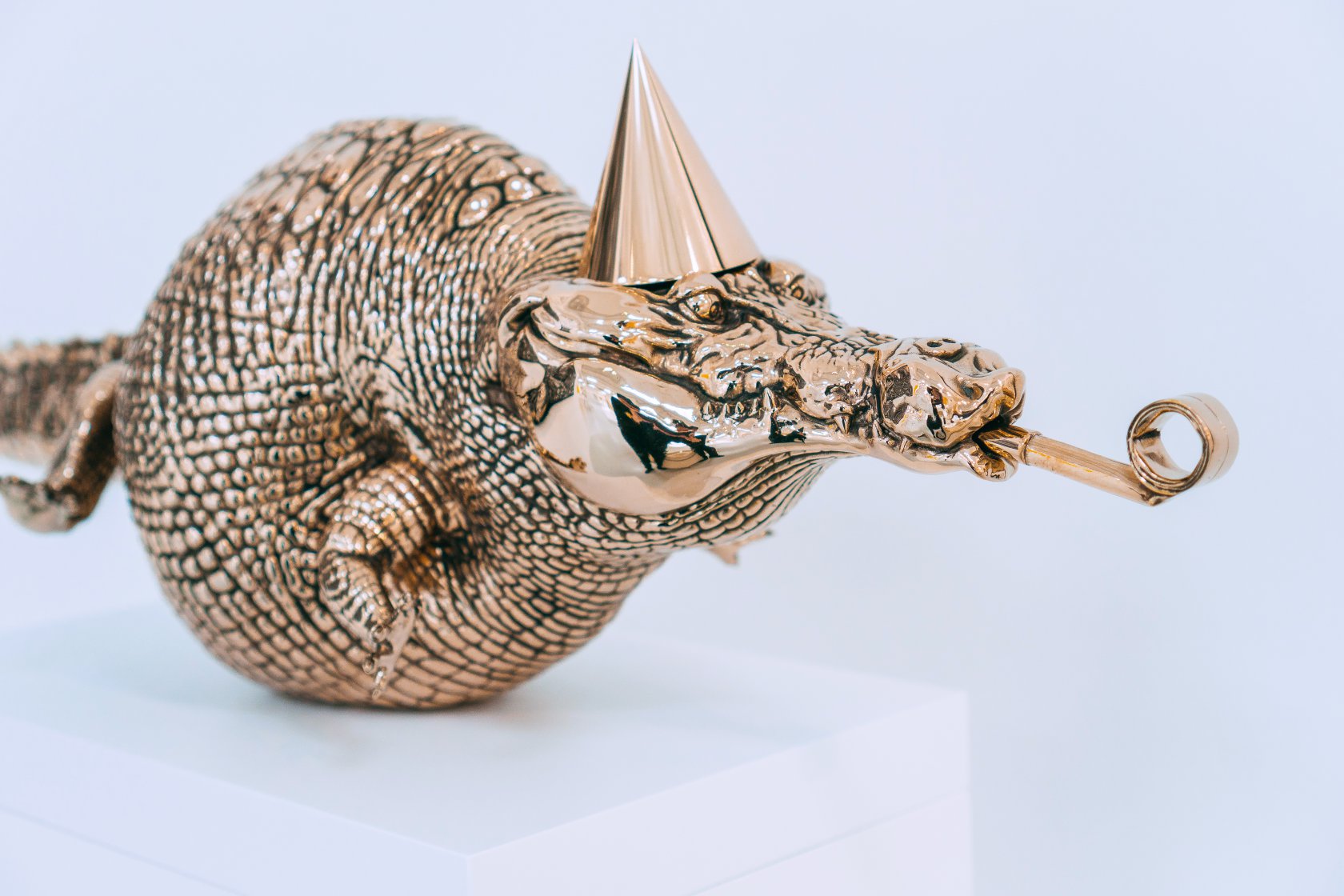 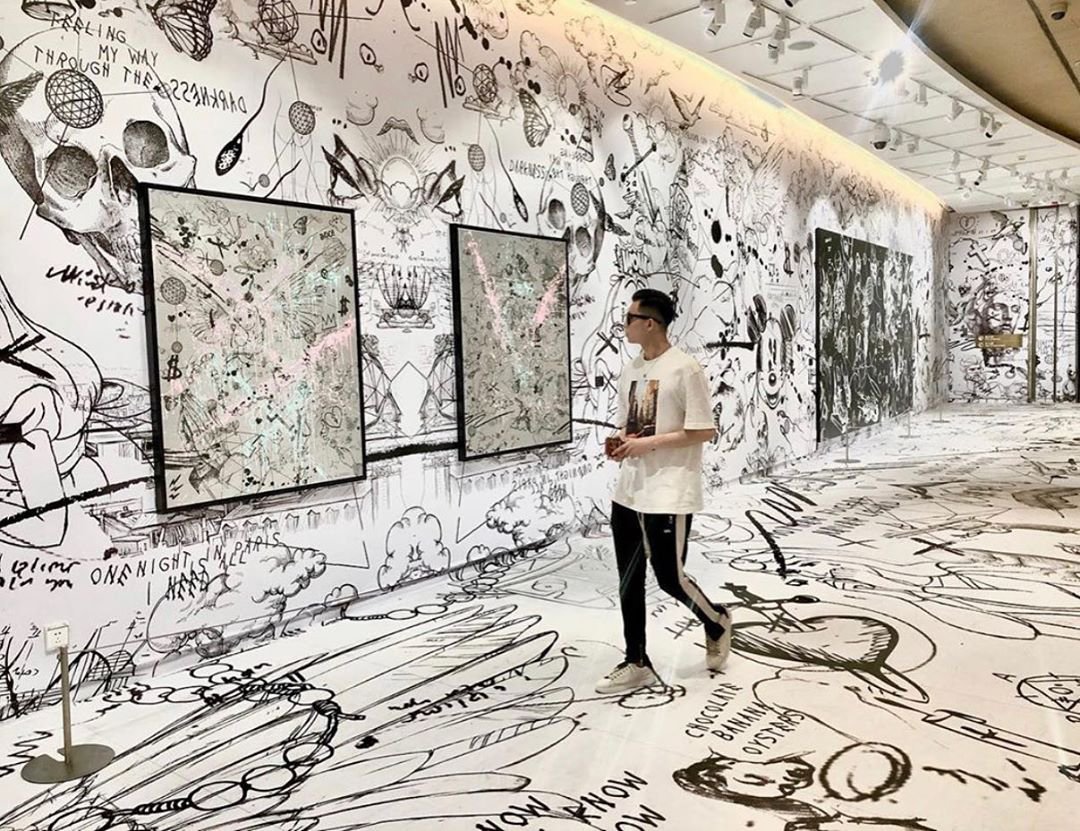 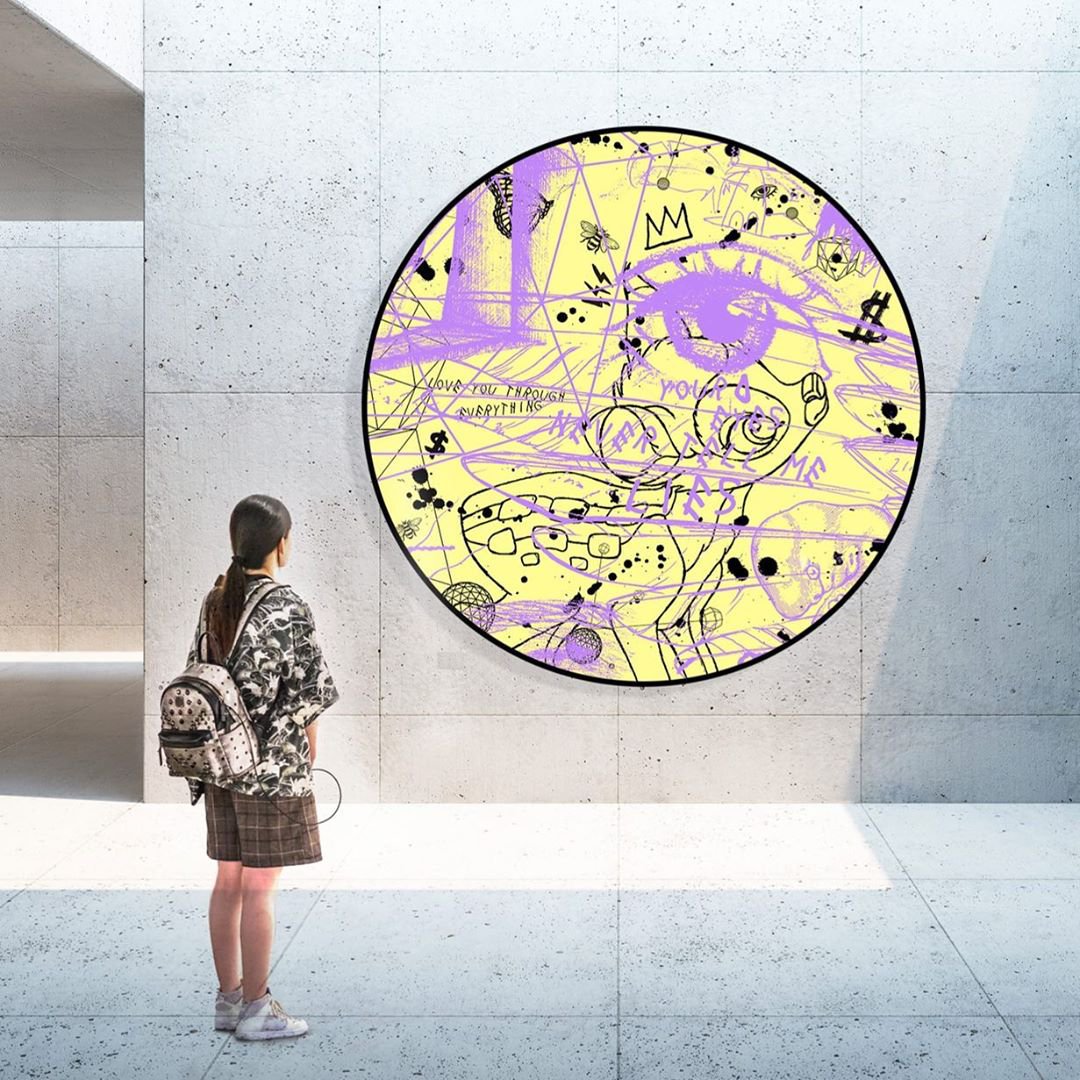 All Artworks by Joseph Klibansky.

2 thoughts on ““If you’re fake with your art you have an internal struggle” – Joseph Klibansky.” 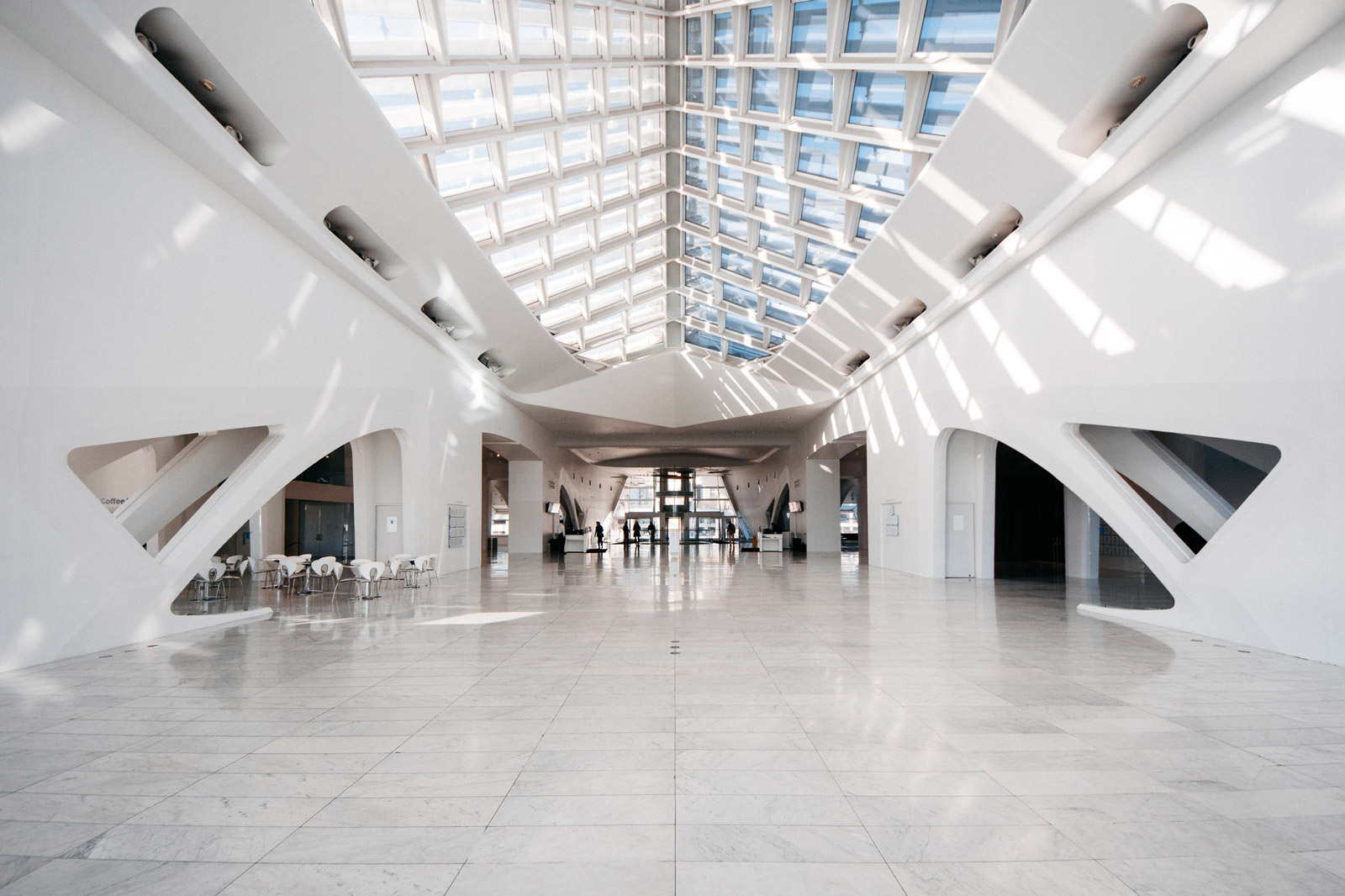 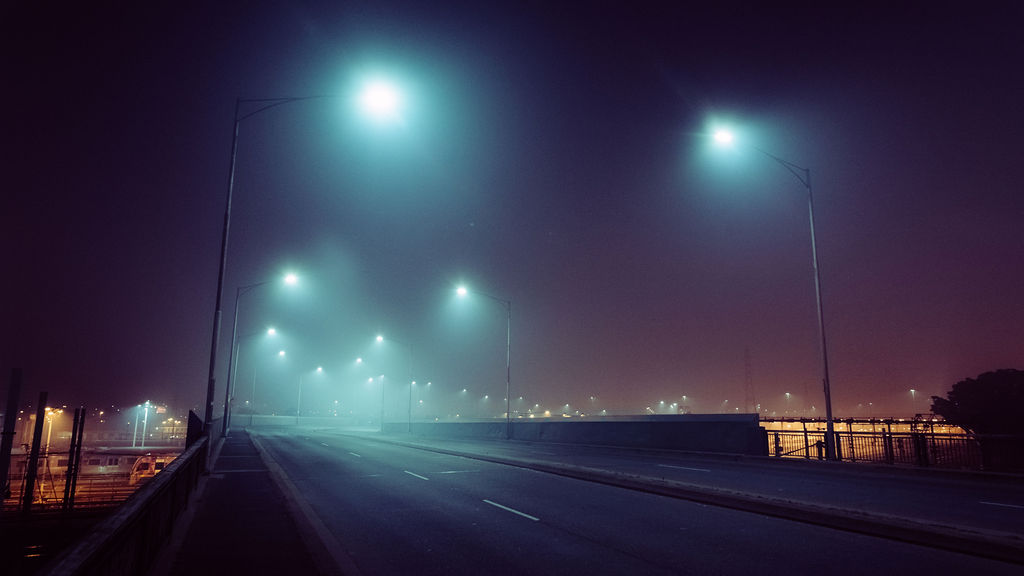 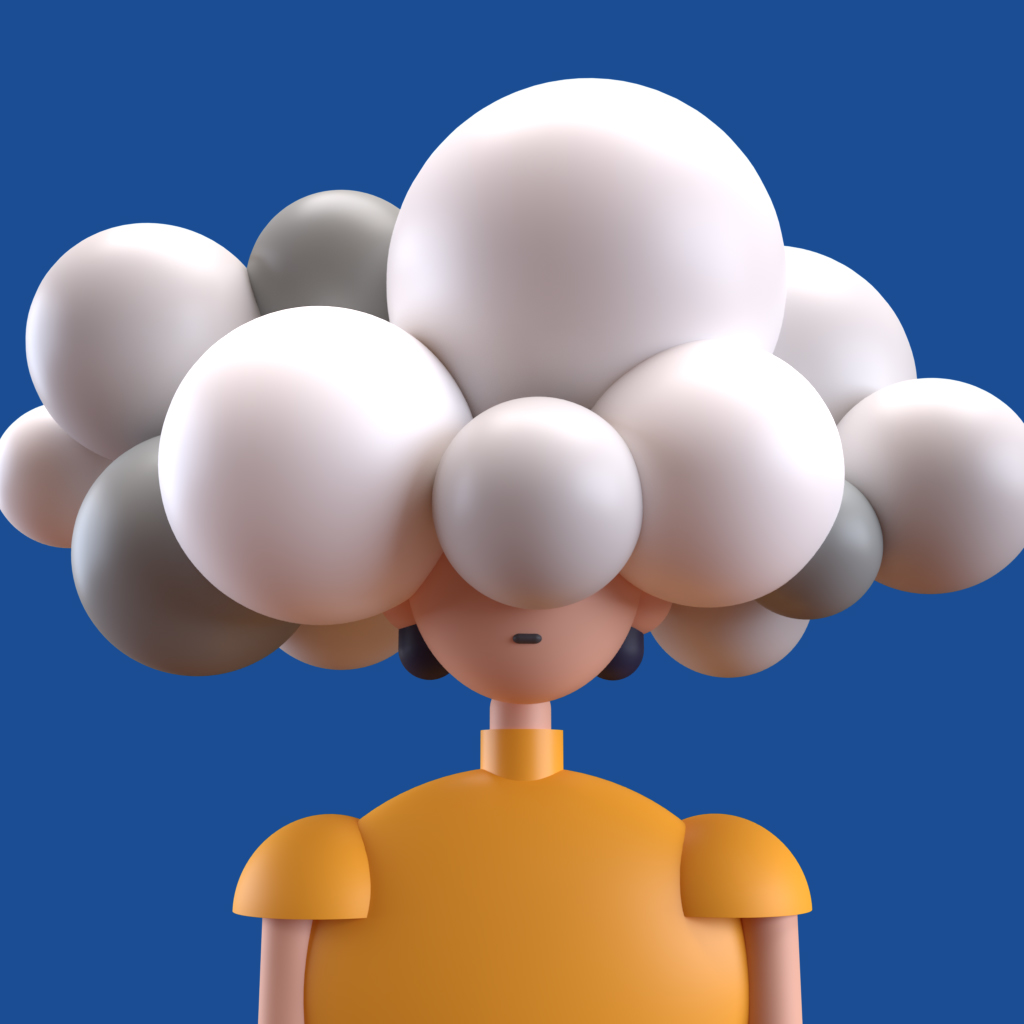