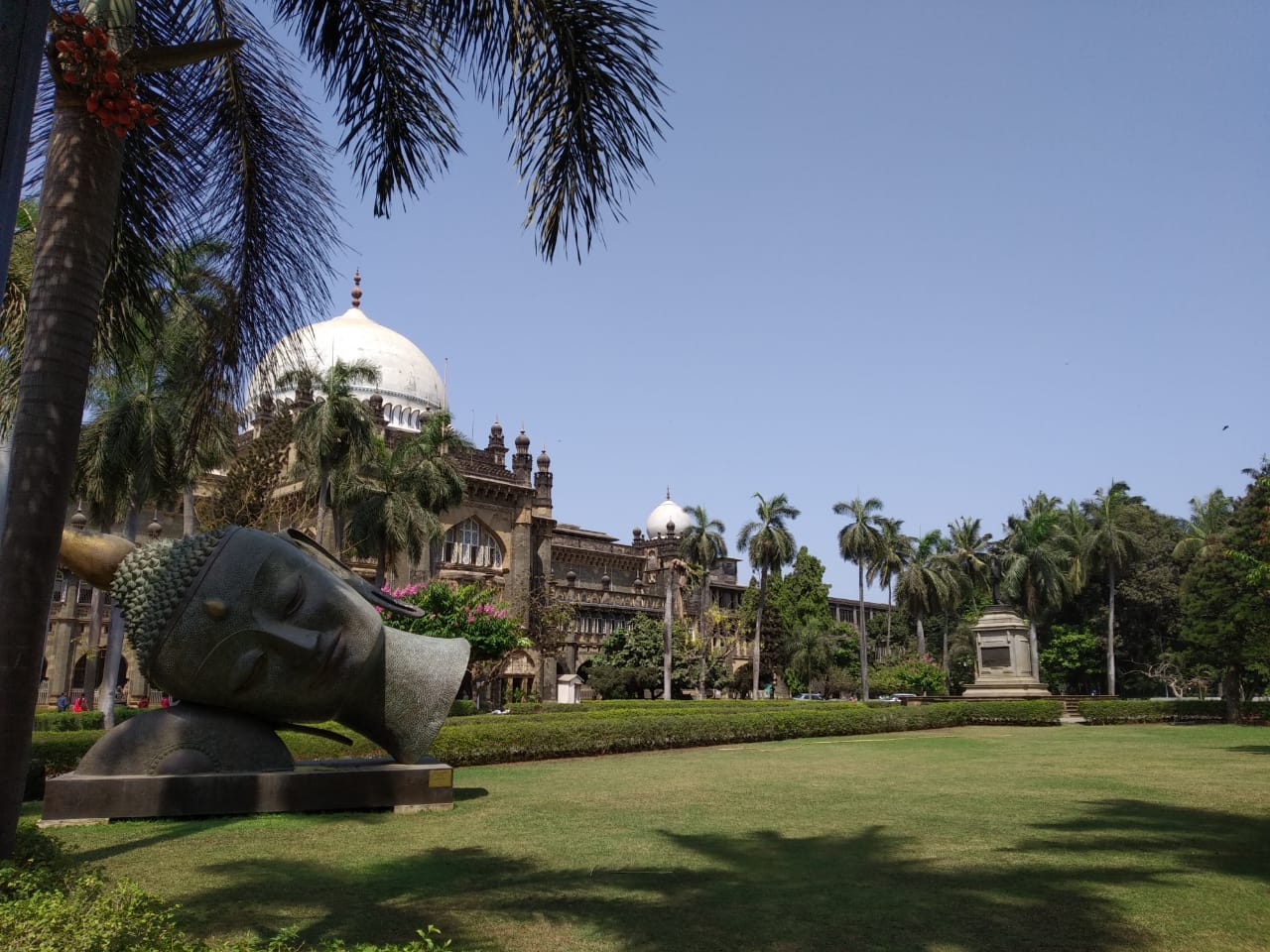 The school of Bombay Realists that dominated the artistic temper of Bombay at the turn of the 19th century now remain sadly misplaced in the artistic historiography of India. Save from the occasional comment that brings to mind the larger category of the Bombay Revivalists, the most famous name the school yielded was Raja Ravi Varma, known for the keen vivacity and depth of his paintings. Examples of this would be his portraits of Kalidas’ Shakuntala. 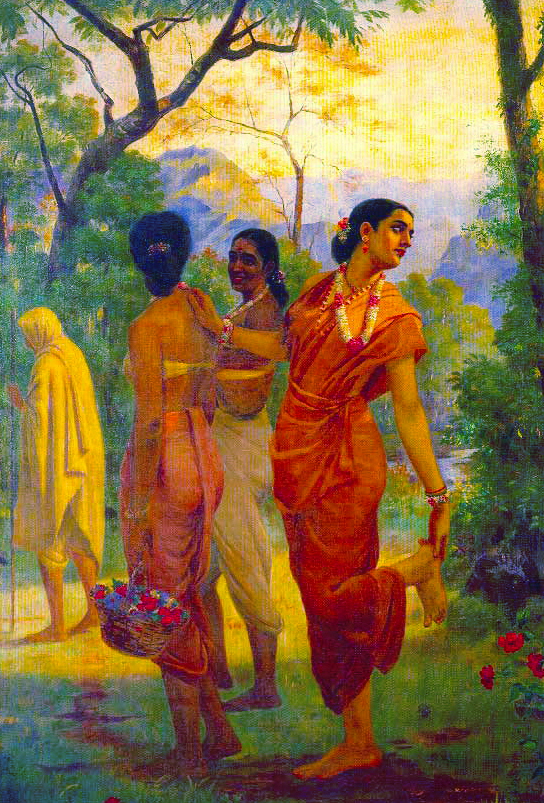 Contemporaries certainly not inferior to Ravi Varma, however, were painters such as Pestonjee Bomanji and MV Dhurandar, amongst many others. Critic and artist Dilip Ranade believes,( in Pravaha: Glimpses of the Art of Bombay Schoo)l, that Bomanji was relegated to the margins because of his darker and more morose style accompanied with the general malaise of poor self-marketing. An excellent example of his style would be his painting entitled Feeding the Parrot, which depicts a Parsi lady by a window feeding a bird through a cage while her child stares on. It is known for its intricate play of light, shadow, and Parsi culture.
Far lesser spoken of than even Bomanji is Rustom Siodia, another artist well known for his depiction of Parsi figures that dwelled in the city, with the period of the Realists coinciding with the flourish of the community in the city’s social life. Depicted here is a Parsi priest.
Some of the most stunning work passed down from the originators of the Bombay School played with the effect of light on portraiture and anatomy. Born at the curious moment of colonial encounter and native innovation, artists like Bomanji, Siodia, Raj Varma and Dhurandar received much of their conventional training of art through the European lens: at the JJ School of Art, revived through English influence in 1857, or in Europe. Yet their subjects work reflexively: moving away from the European gaze and into subjects of their choosing. In later years, many artists of the Bombay School were to take this innovation even further, cutting adrift the Impressionistic European impulse that dominated their predecessors and into the momentum of the Indian struggle for independence. 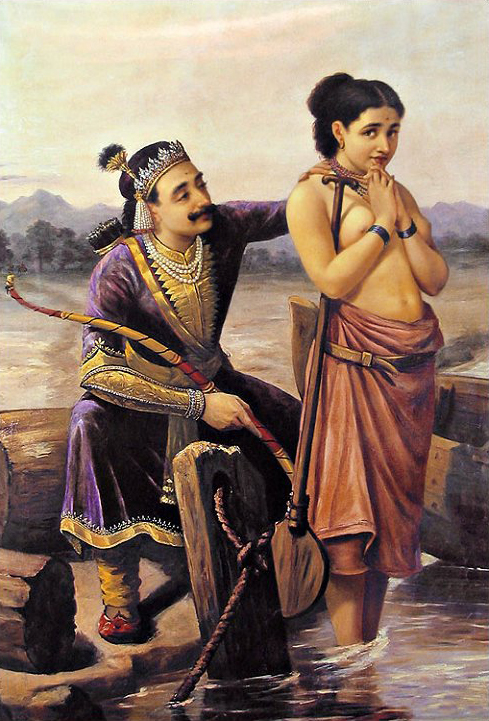 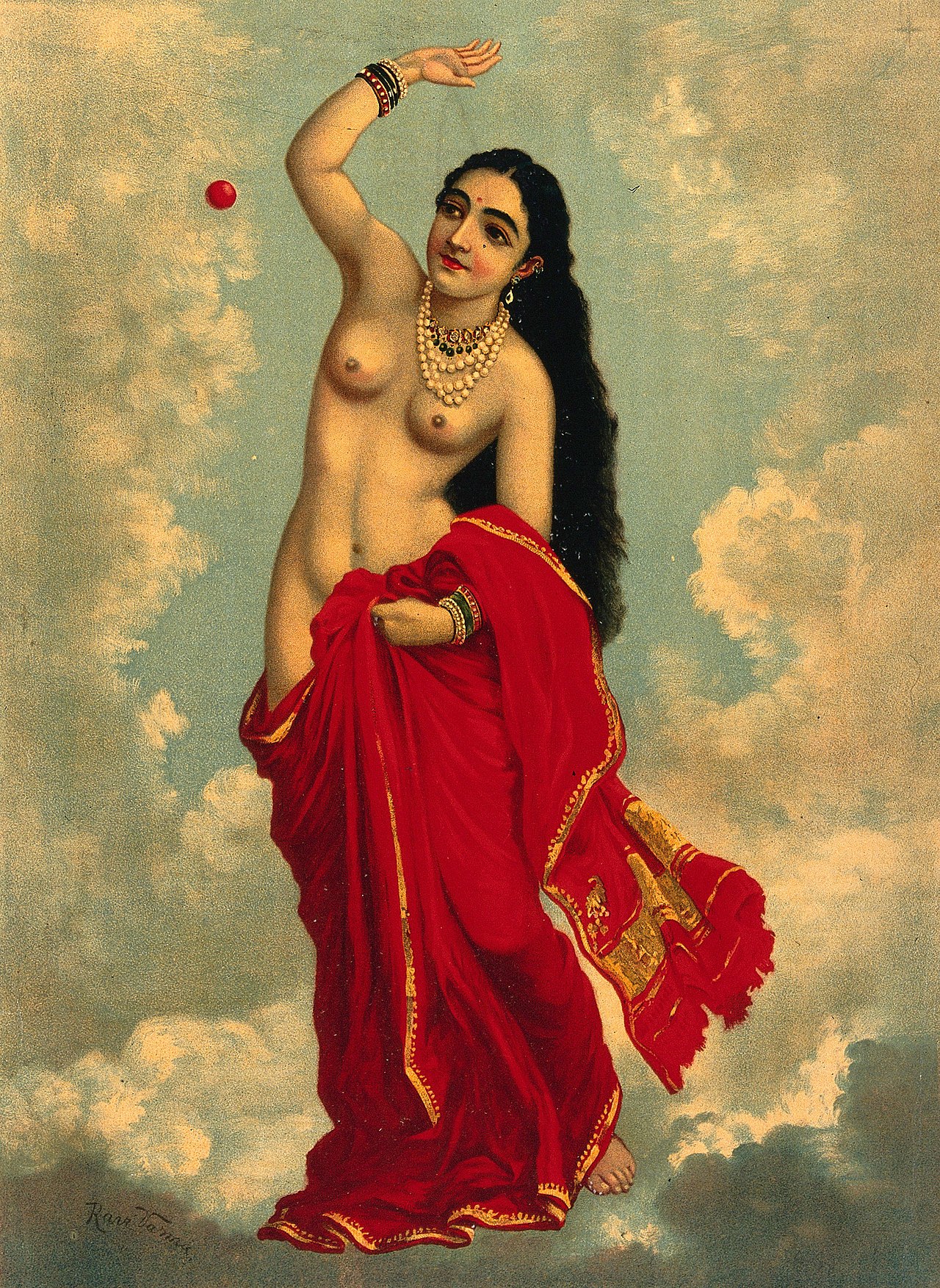 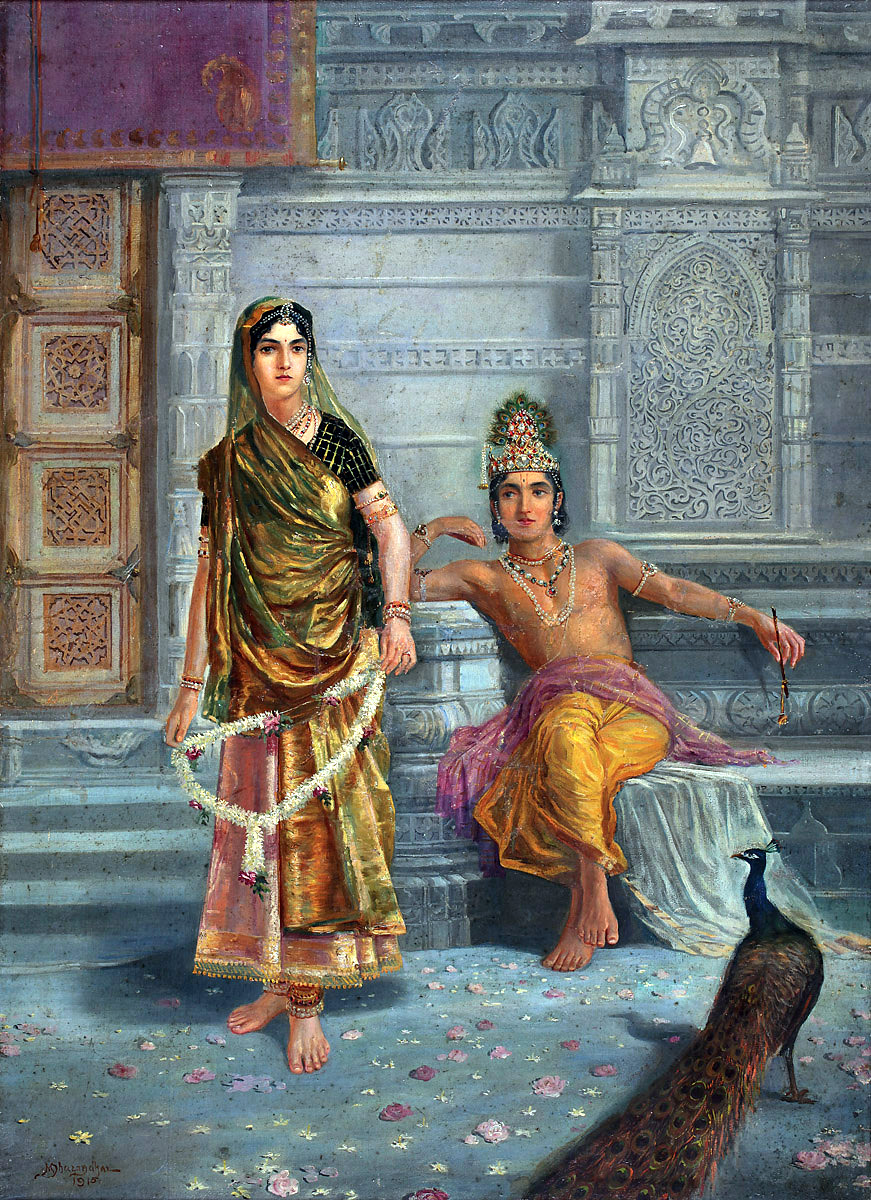 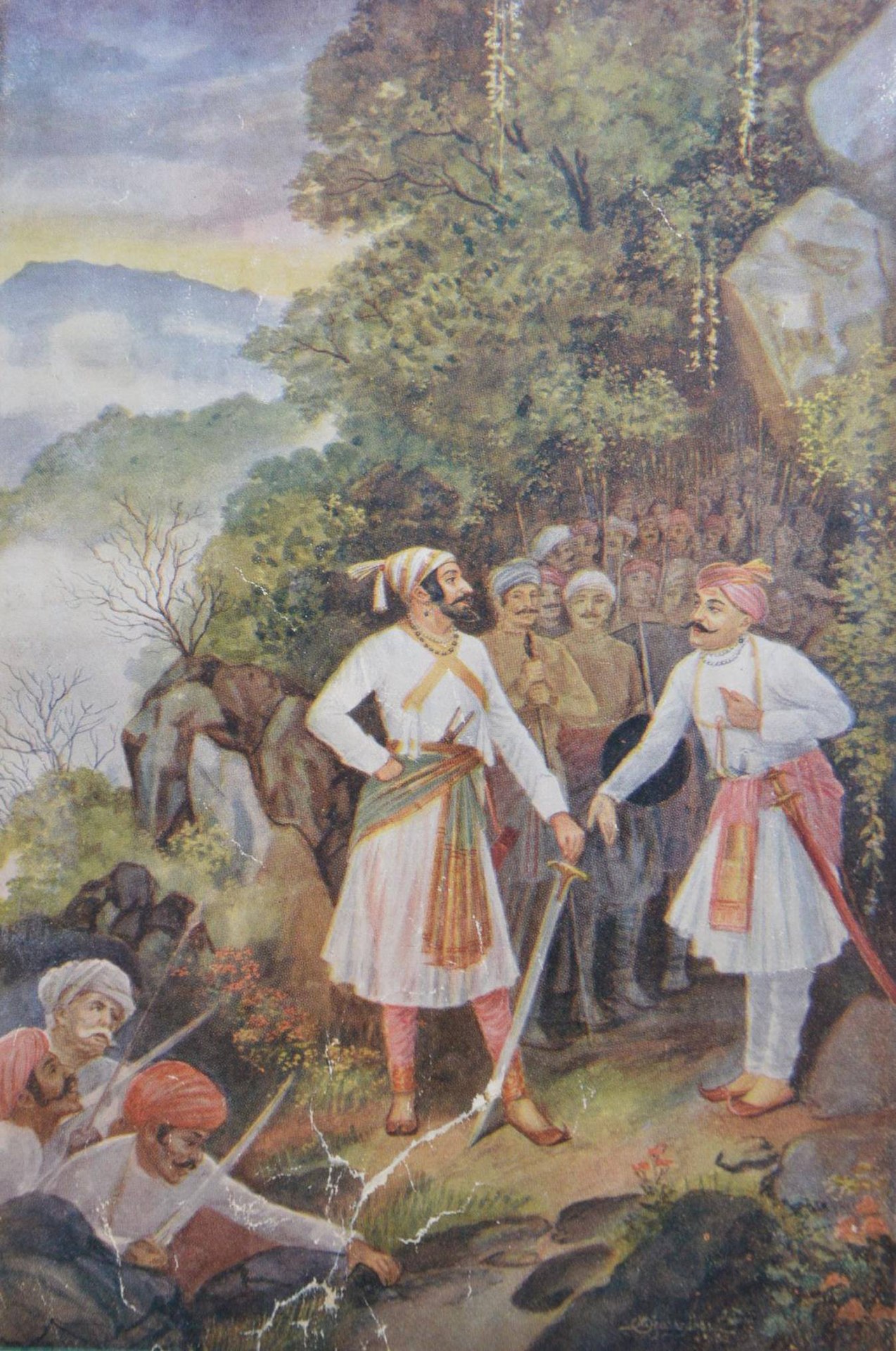 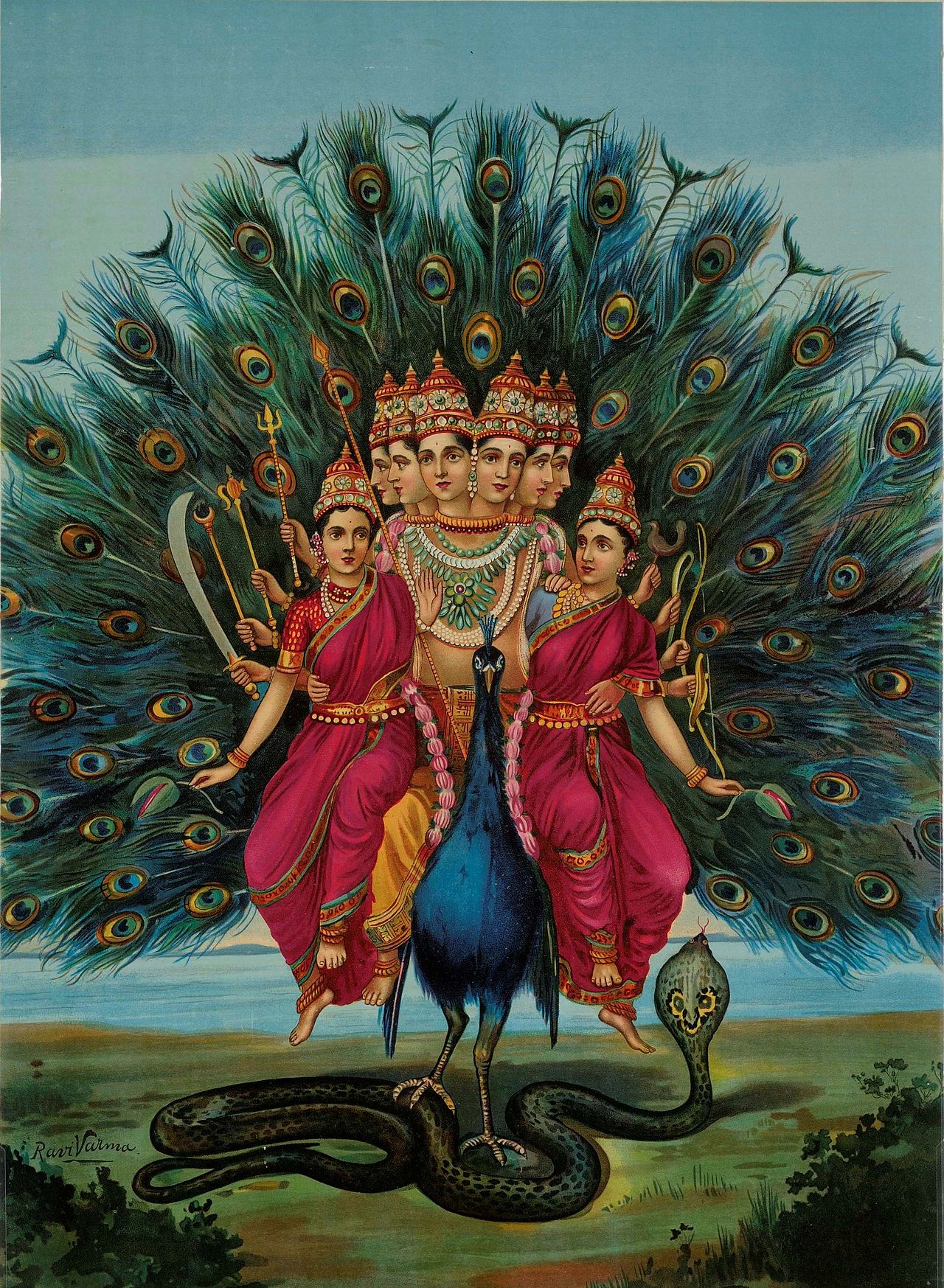 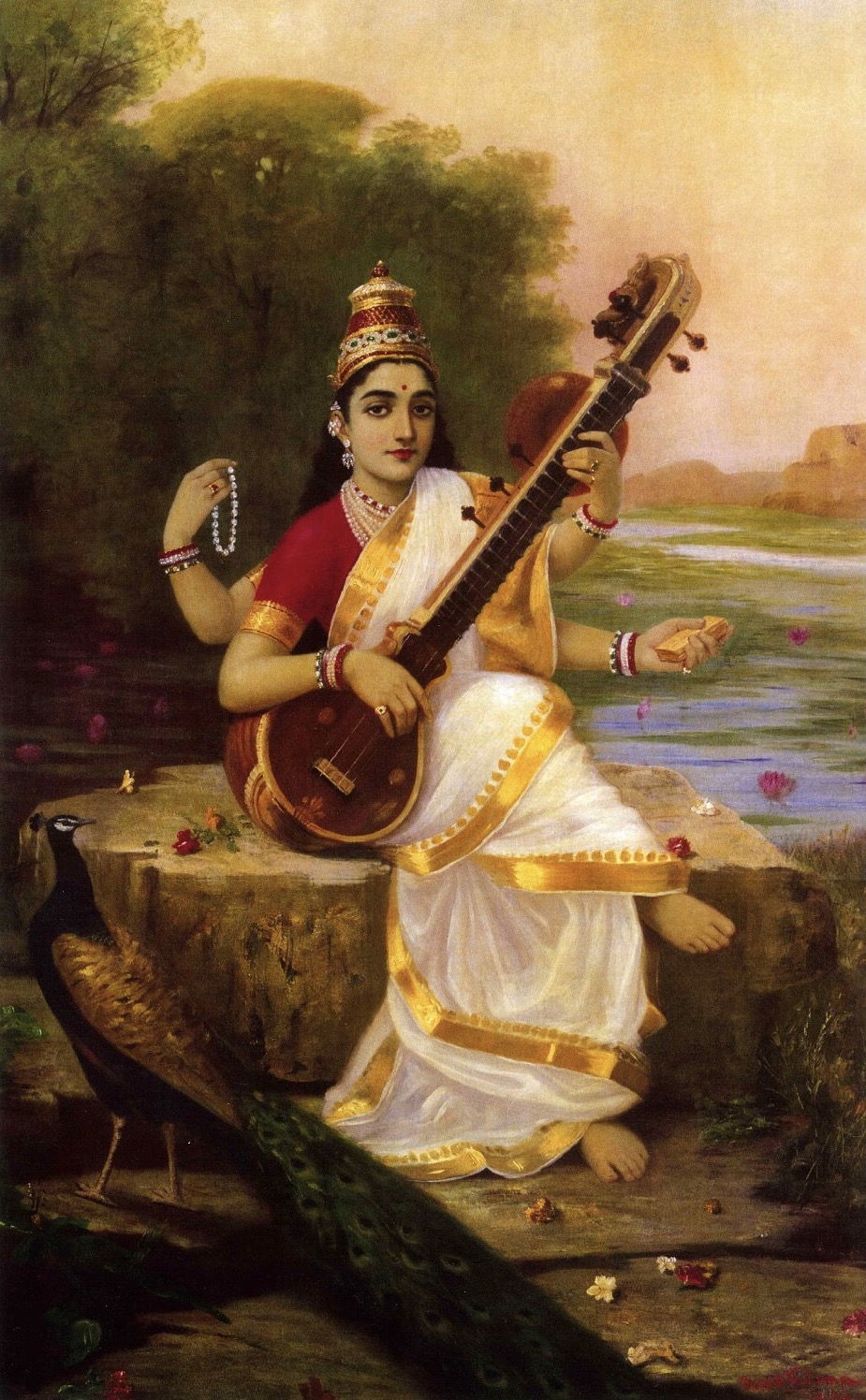 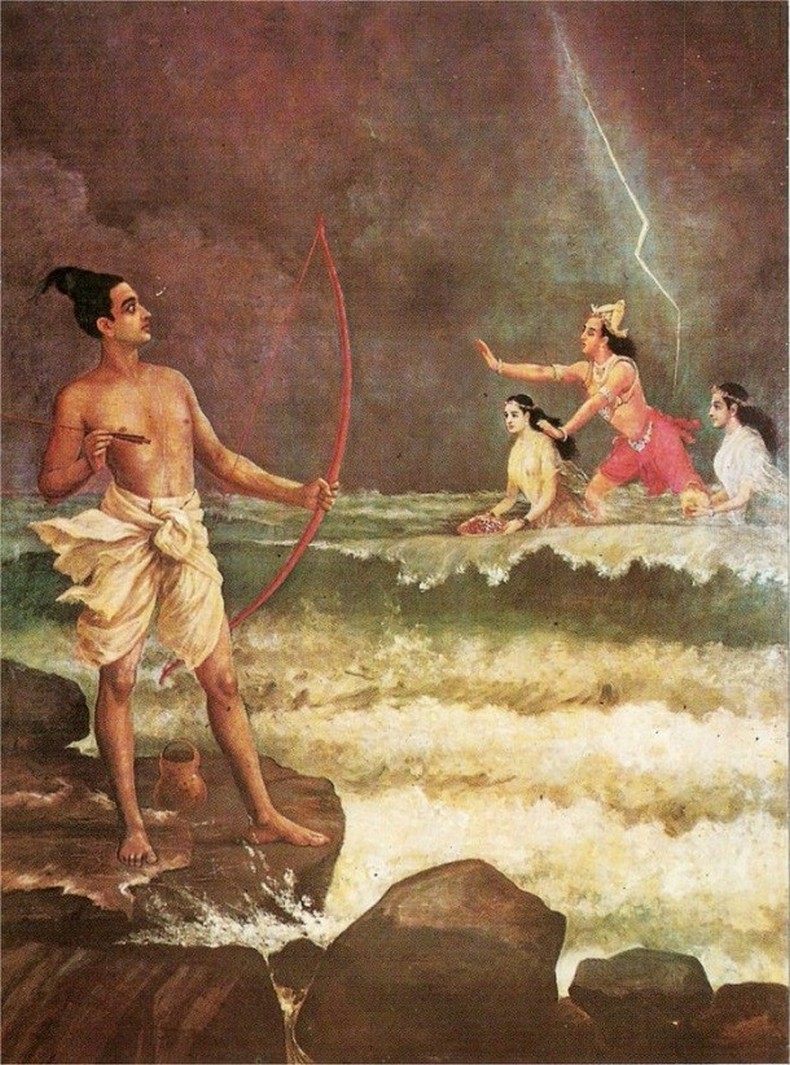 This first articulation of ‘European’ art by Indians: borne, influenced and mutating from the European gaze, however, remains critically important.
Often compared to the Dutch Realists, the first ‘trained’ painters of Bombay depicted a range of their highly particular backgrounds: Bomanji came to be well known for depicting the Parsi elite, and their religious ceremonies, while Dhurandhar is recalled often for his depiction of Hindu weddings and households(a recent exhibition in NGMA, Delhi, entitled MV Dhurandhar: The Romantic Realist explored the same). Despite being one of the most prolific painters after Ravi Varma, Dhurandhar remains relegated to the margins. He later went on to become the first Indian director of the JJ School of Art.
Critics such as Kishore Singh, who curated the exhibition at the NGMA, says the Realists were forgotten and compromised for the more aggressive output of the Progressive Artists Group that followed them. The large number of years between the two movements, however, indicate something slightly more complicated.

Relegated to the warehouses of the Chattrapati Shivaji Maharaj Vastu Sanghralaya for decades, the museum has in recent years opened up its galleries to be filled with the work of Bomanji, Siodia and many others of the early Bombay school. The museum itself stands as an integral part of the city’s artistic landscape, with its colonial origin intersecting with its current position as a dynamic entity for artistic education and curatorship within the city. And yet, a prominent criticism of the museum remains the weight of its galleries, often promoting the genealogy of art in India far less than the European historiography of world history and Indian art. The presence of the Bombay Realists within the larger environs of CSMVS, the space of their gallery amongst others in the museum, however, poses a more complex question: that protest, mutation, and difference to colonial influences can occur in more ways than one. The possibility of a ‘native’ painter, painting and choosing their own subjects actively, even while operating under European artistic standards, is a significant challenge to the European gaze, and more complicated than just imitation. The Bombay Realists must be remembered for this: as the stepping stones of a much larger artistic tonality that was soon to wash adrift the landscape of art within colonial Mumbai and India.

7 thoughts on “The First of the Bombay ‘Realists’ : Pestonji, Siodia and Dhurandhar.” 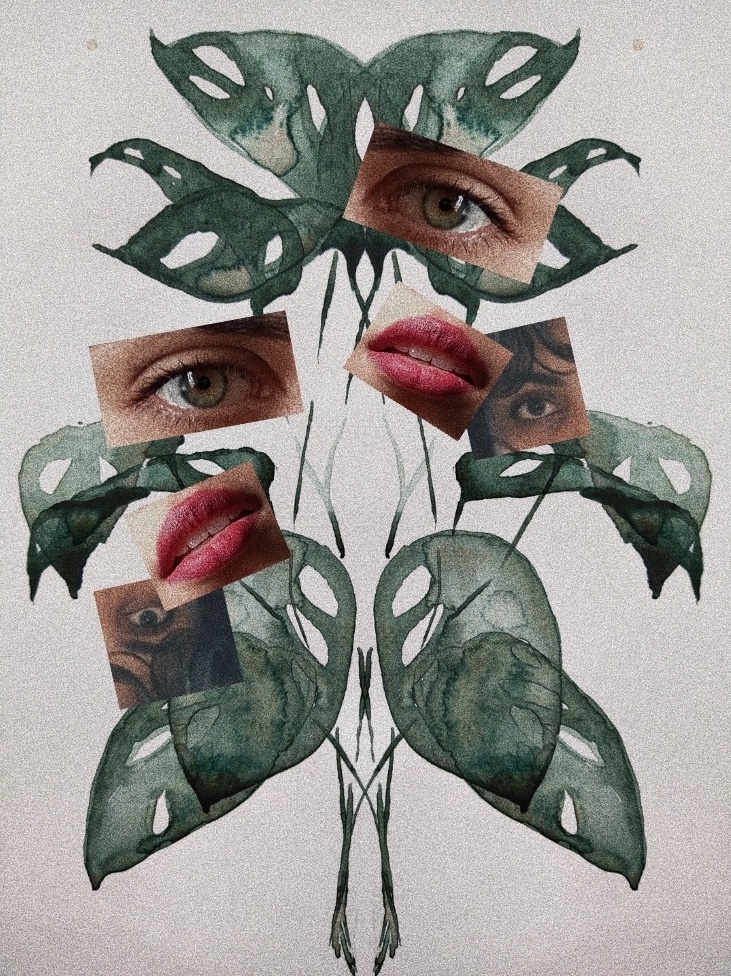 The Curious Works of Harnoor Suri. 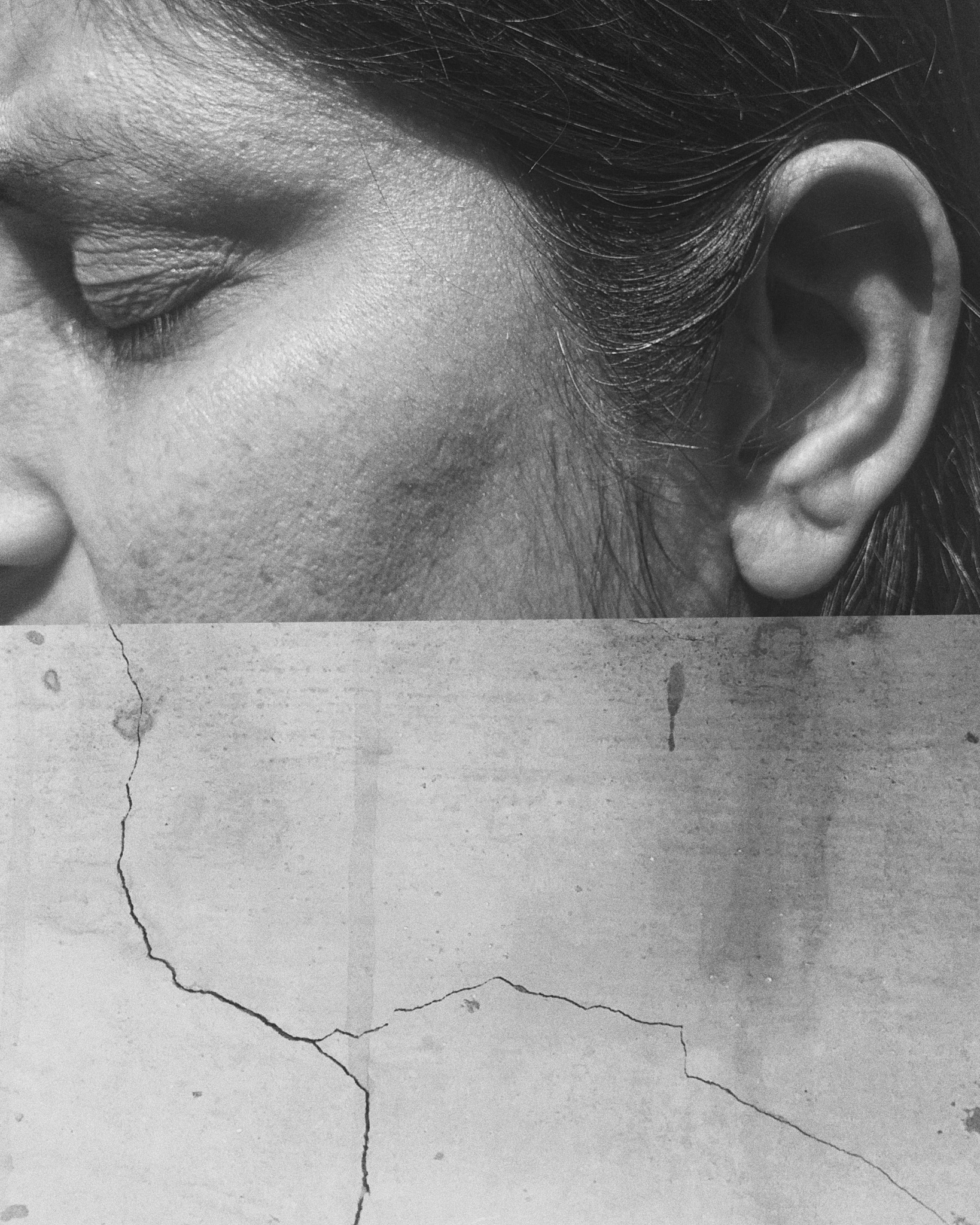