‘The words came out of my mouth like pieces of shattered glass, uneven and useless.’ – Arshiya

“My teachers told me that my good grades didn’t seem to be mine.

In fourth grade, I stood in the front line of the stage with a crumpled piece of paper and a strident, fingers trembling.
The words came out of my mouth like pieces of shattered glass, uneven and useless.
They laughed and said, baby, it doesn’t matter because you’re going to be beautiful one day.
In eight grade I stood behind confidence and eyeliner and friends who said they couldn’t believe that I was a student of the A’s.
And now my eyes burn from all the crying because my eyeliner is a cheap brand that apparently doesn’t agree with my tears because now the eyeliner has mixed with the tears into a toxic combination of pain and cheap cosmetics.
As if my dream to be on the stage did not matter because my fair skin contributed to my dark personality that they knew absolutely nothing about.
The Other Boy told me that he didn’t need to have a conversation with me because my big lips and lipstick would do all the talking.
People put pretty in numbers, your waistline, the size of your breasts, and if you have the right numbers, you’re pretty.
How can you say you know me when you’ve only seen my skin and not the untamed world I hide?
What if I show you my mirror?
A scarred eyebrow and a little-too-fat cheeks, would all it say.
I don’t want to be pretty, love.
Pretty girls don’t stand alone in parties and spend their Sundays alone in the house. Pretty girls don’t lock themselves away; to cry.
I want to put the stars in the night sky and paint the walls with the colours of my paintbrush.
My teacher once told me that you’re going to be beautiful one day. And I gave my apple to the teacher because I thought it’d make me brilliant, but all I got was a rotten core in the garbage at 3:00 pm.
I don’t want to be just pretty.
All I want to be is
Pretty strong,
And pretty amazing.” 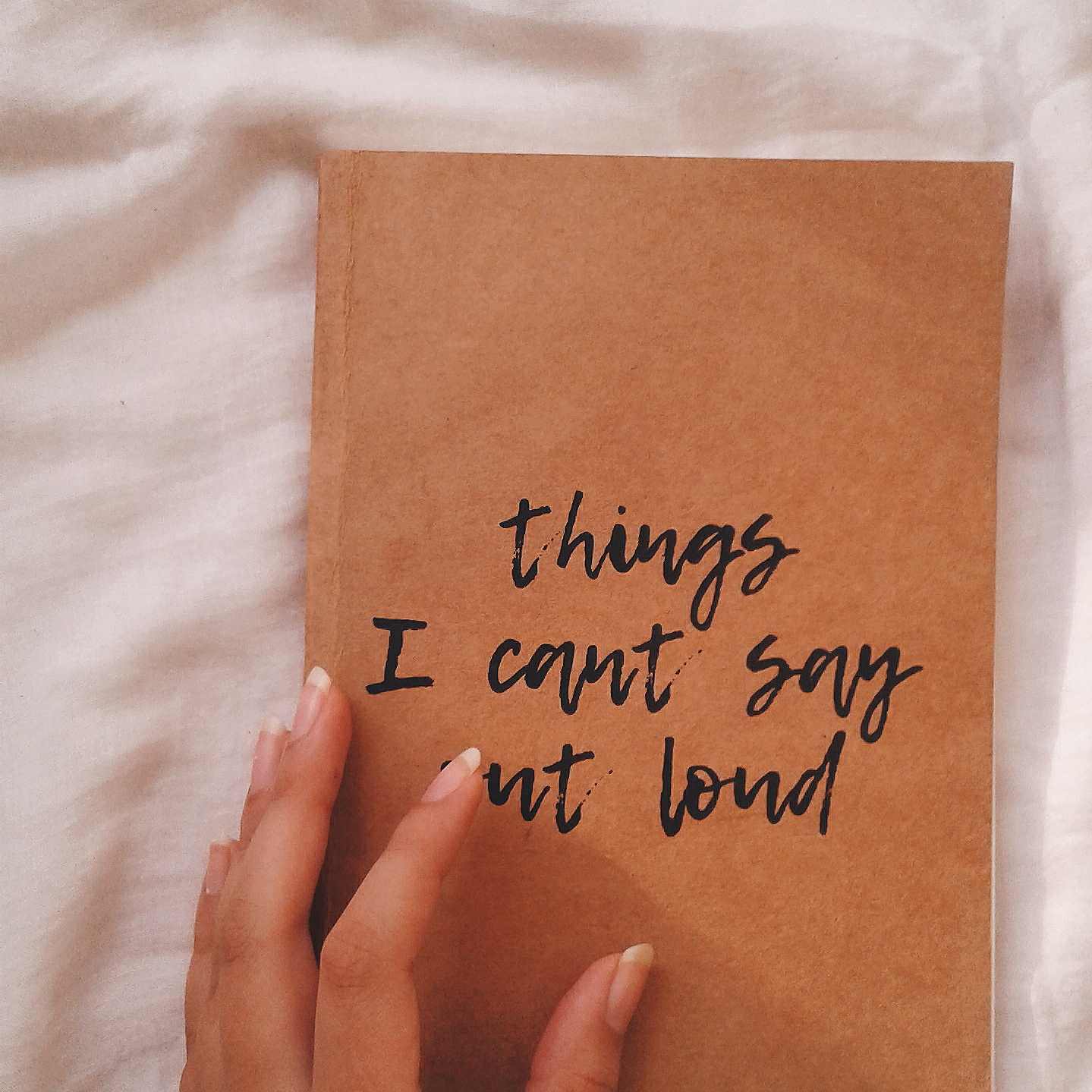 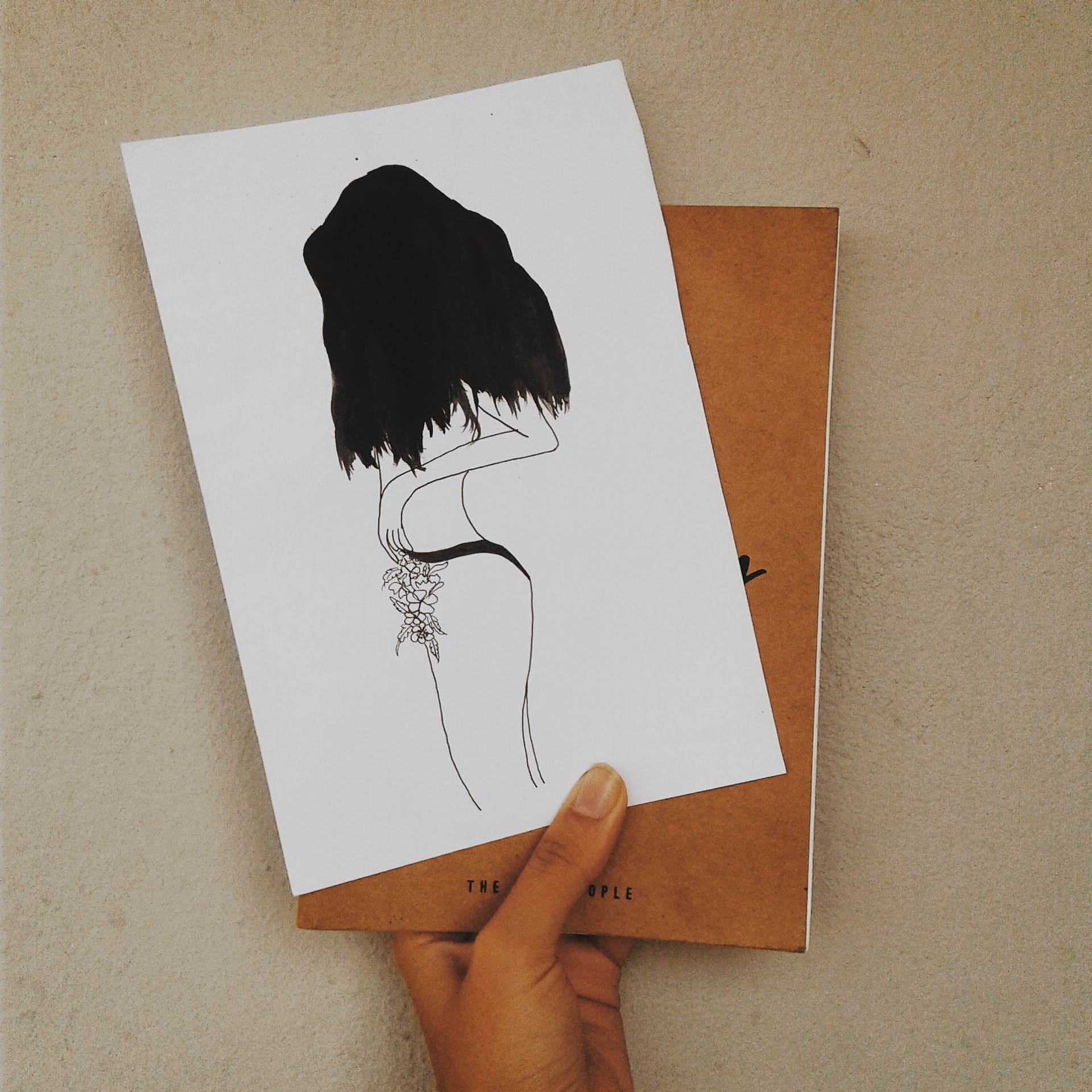 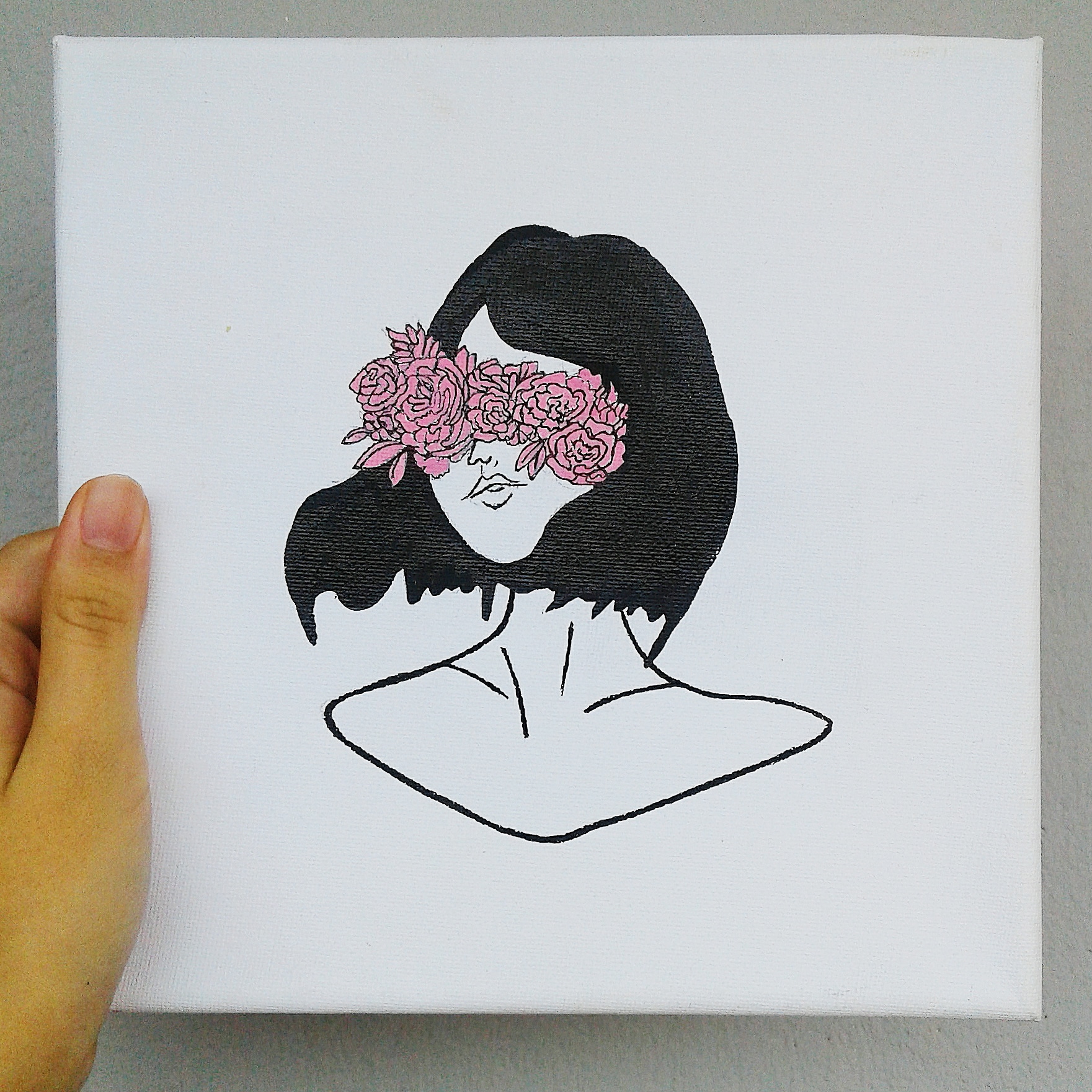 Arshiya Dhiman was born in Himachal Pradesh and brought up in Bangalore. She has lived in Bangalore for most part of her life and eventually grew up to love the food, city and the people.

She is a sixteen-year-old to be science student who dislikes the Indian Education System like any other sixteen years old.

“From what I remember, I’ve always been good with paints and brushes. Gradually, my works were noticed among some of my friends. I was forced to display my work although I wasn’t confident about it. Eventually, I took to social media to reach a wider audience. My art is simply based on the idea of minimalism and less use of colour.” says Arshiya. 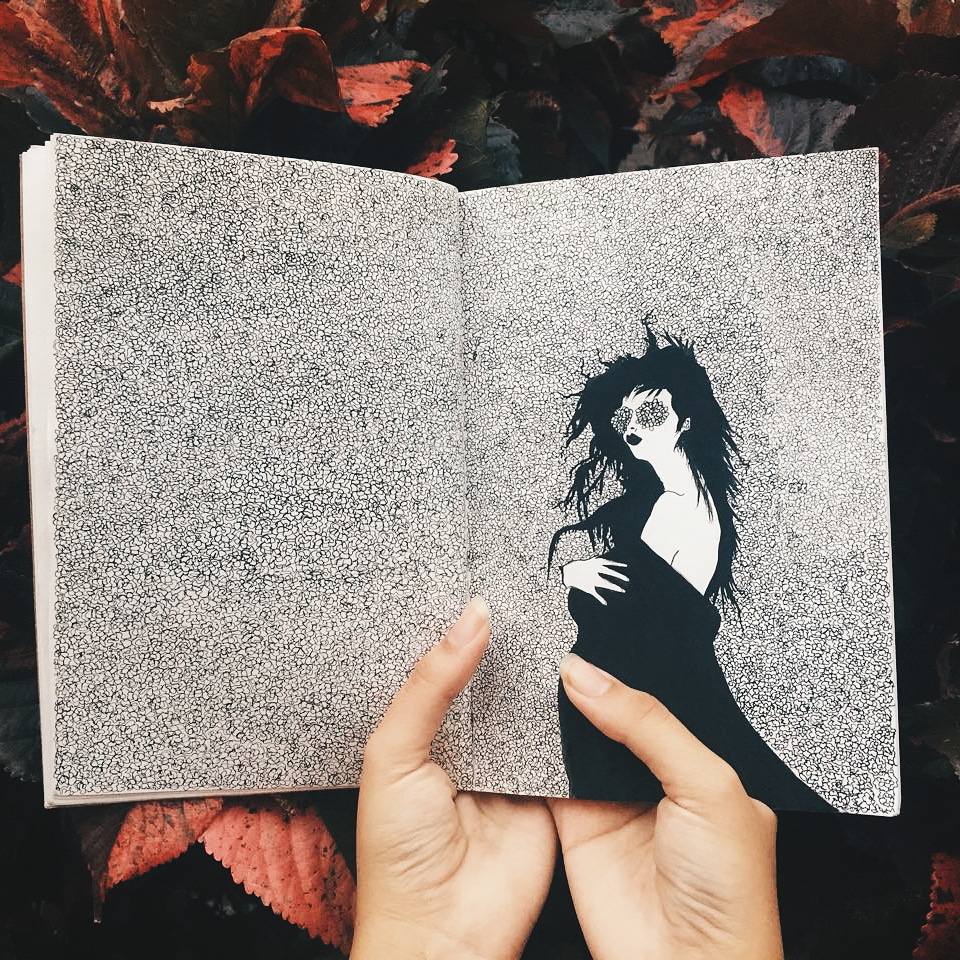 She is inspired by the people, the places, the noise, chaos, and life that drives around her.

She loves noticing life on a busy street or any other crowded place.

Apart from creating art pieces, she also loves to take to pictures. She says “There’s not much of thinking involved in my artwork. It’s just some good music like Ben Howard, Lumineers, Coldplay, Bon Iver or James Bay, a NOTEBOOK, cheap brushes, paints and warm yellow light.”

Arshiya, has been been into art since she was a little kid but started practising it more sincerely since 2017 when she was 15 and was facing certain difficulties in her life.

“Honestly, I’m unaware of the idea of using a digital media to create art but well I’m down for a shot because why not.” She adds about using Instagram to showcase her work. Arshiya sees herself as an interior designer in the near future, because that’s what she has dreamt of becoming since her childhood.

“I’ve always had the urge to design my room and any other four walls. You would often see me staring at my walls figuring new ways to design stuff.” she added. 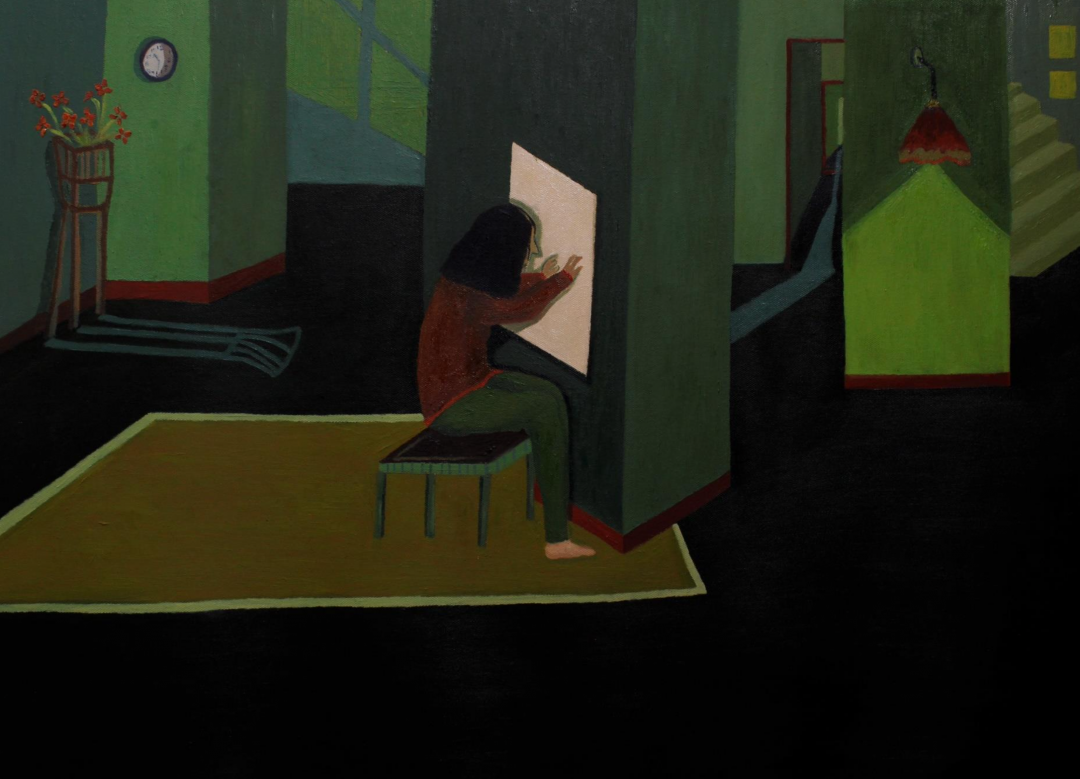 “My work resides in Contradiction, Contemplation and Catharsis.” Smriti Rastogi