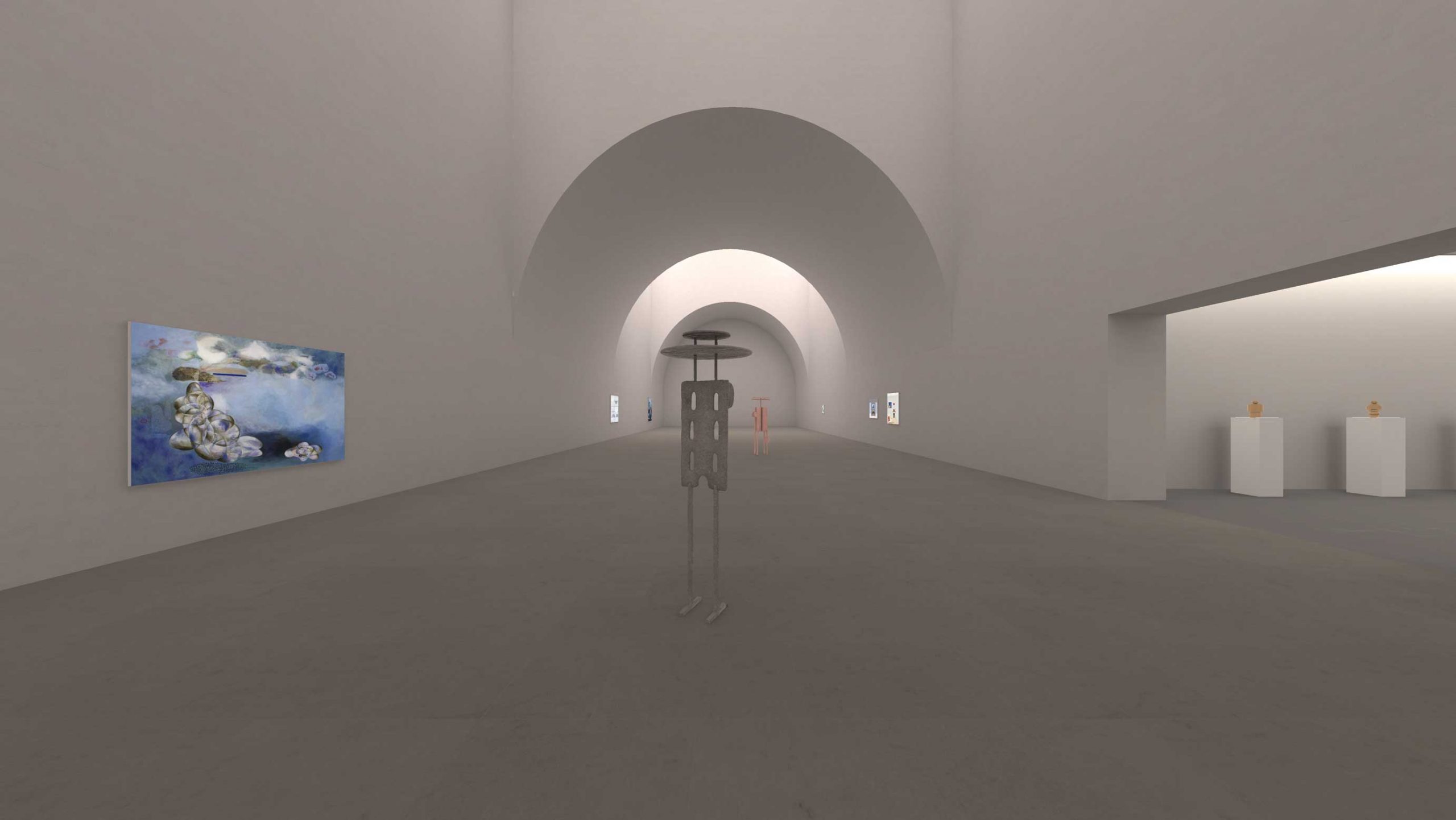 Oren Pinhassi is a visual artist and lecturer born in Tel Aviv (Israel), currently living in working in New York. He graduated from the Yale School of Art and has taught sculpture art in various institutions. Pinhassi explores the relationship between spatial and human interaction. His work thrives on interrogating the fluctuating boundaries of objects and humans forming a sensual landscape. Many of his sculptures are inspired by the “architecture of queer sites where private and public intersect”. He explores the politics of erotic spaces and the effect of space on the actions and interactions of human and non-human entities. His installations have explored different spaces and enquire specific human moods and emotions linked to them. He has explored bathhouses as spaces of vulnerability and sensuality and natural hotspots as apertures of voyeuristic gaze and eroticism. Many of his artworks include Stalls, Second Nature, One in the Mouth and One in the Heart, Hanging Gardens, Mouthful, Urinal, and more. The ambiguity of the sculptures provides an element of surprise as an object appears to be something for a moment and entirely different at another glace. This gap between familiarity and ambiguity is what the viewer retains from the sculptures and is forced to meditate on their relationship with the spaces they occupy. 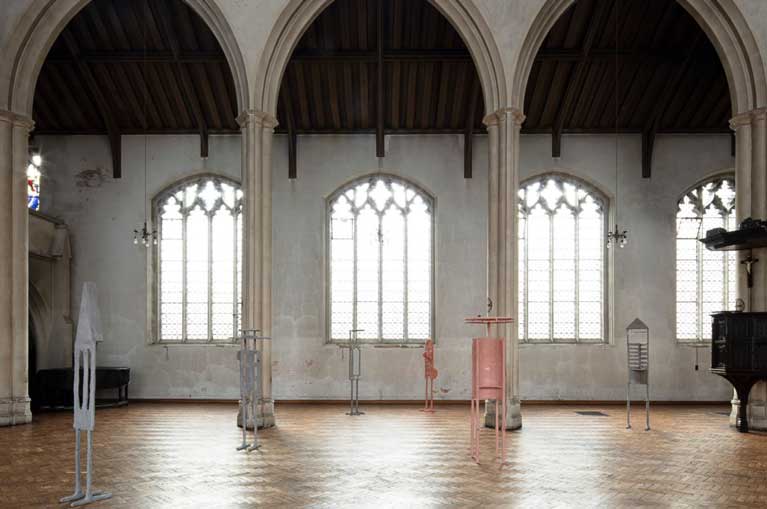 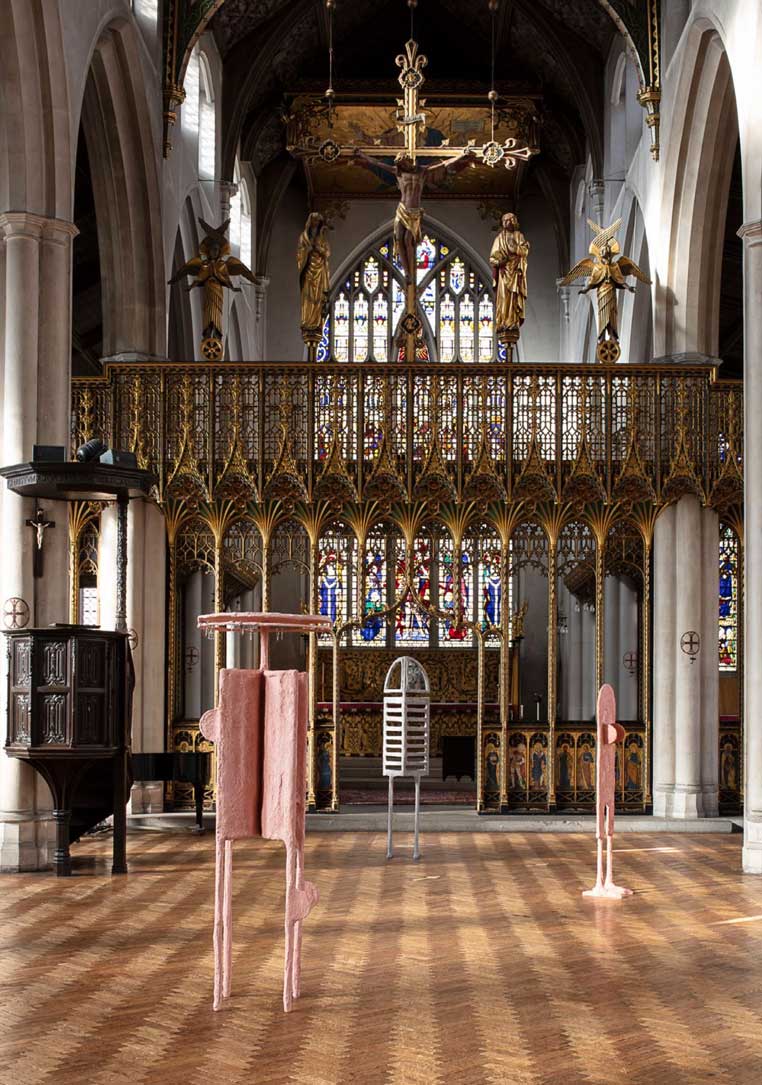 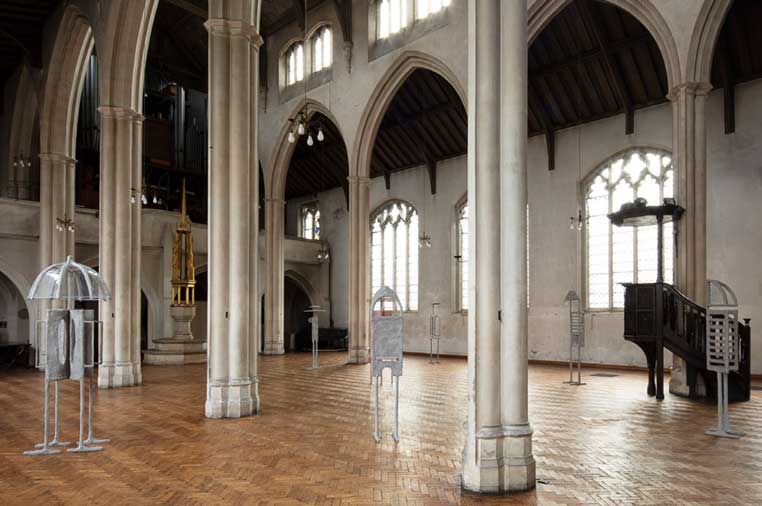 Pinhassi’s exhibition called The Crowd produced a wave of excitement for the viewers as he presented a collection of sculptures in a shared space. AORA III showcased Pinhassi’s sculptures from The Crowd, at their virtual gallery. These sculptures, all distinct from each other, converge at a point of ambiguity in perspective. They resemble the mortal elements like spindly legs, torsos, feet, breasts, eyes sockets, the outline of a face, etc. He says, “My work deals with archetypes of structures and objects that act as networks that encase the living and the dead human body, that protect it or destroy it, that interact materially with it.” The forms of these sculptures glide from being an architectural object to a soft body while retaining the coarse texture of this duplicity. This transmutation frees the objects of any fixed identity or formation which then reinstates the blurring of boundaries between public and private. Pinhassi says, “I see these interactions as potentials for positive, constructive forces that can set new tools, production rules and new economies for the artist, and for thinking about our place within the universal continuum.” Pinhassi’s sculptures are made of plaster, sand, and burlap and flaunt impressions of hands and the tactile process of creation. He says, “Materials are interacting with each other, desires and instincts as well, wet elements interacting with dry ones, organic body with the synthetic body”. These more delicate and easily molding materials provide agency of erotic touch to the surface of sculptures. The crudeness of the surface from “repetitive touch” demands tactile interaction from the viewer, in turn, invoking sensory needs. 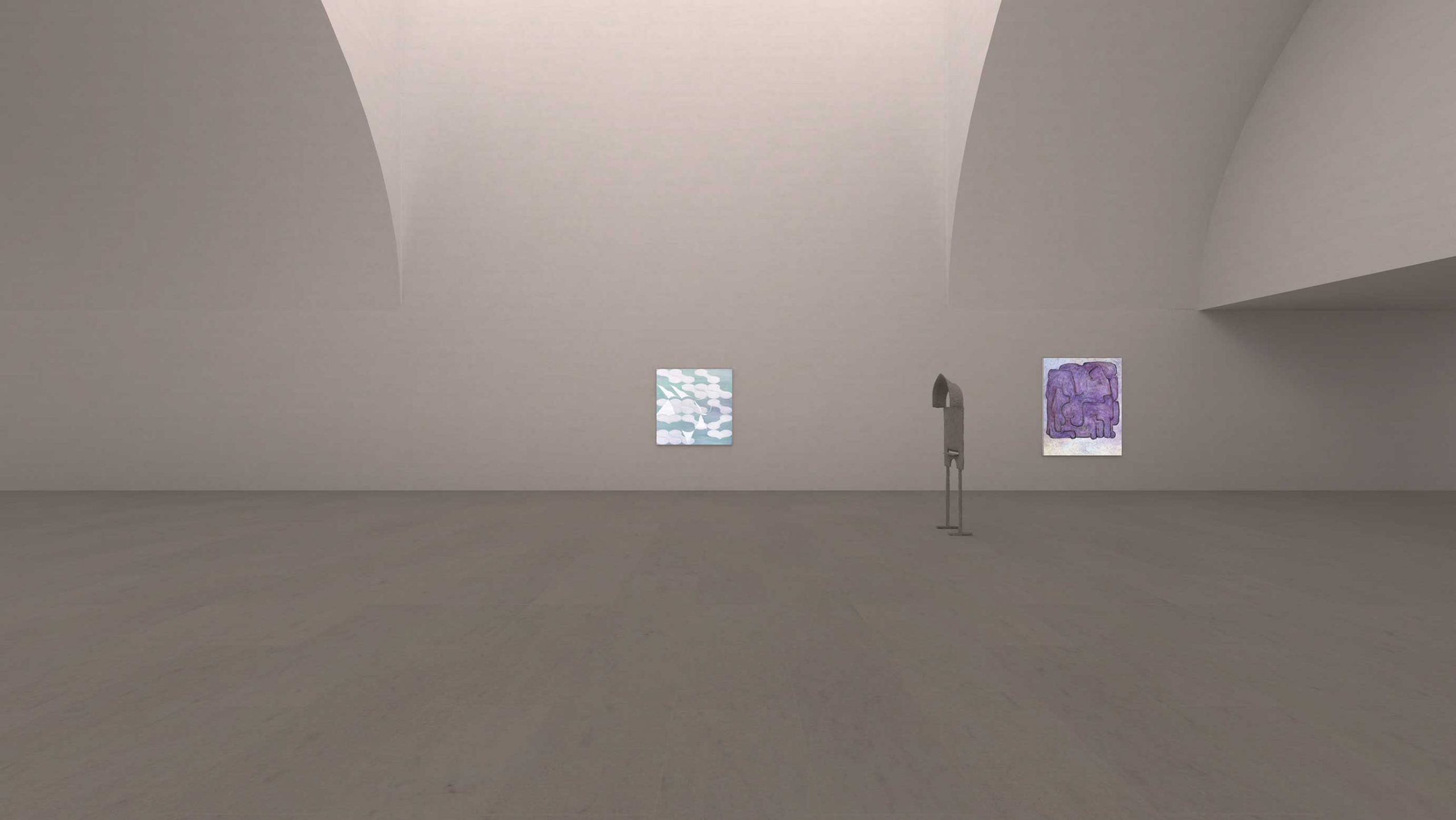 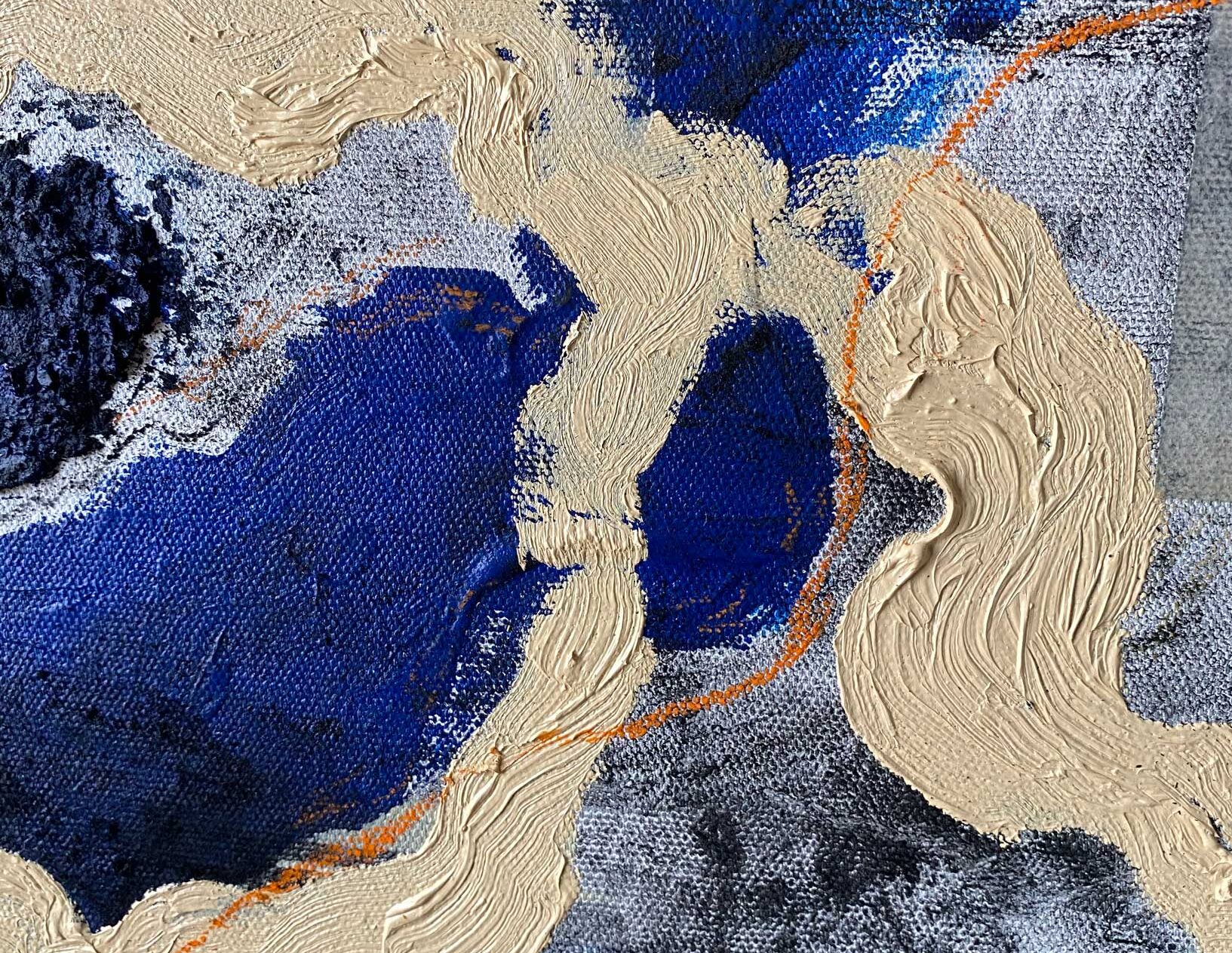 Aditi Singh: On Love letters and Choosing Artists Over Critics.