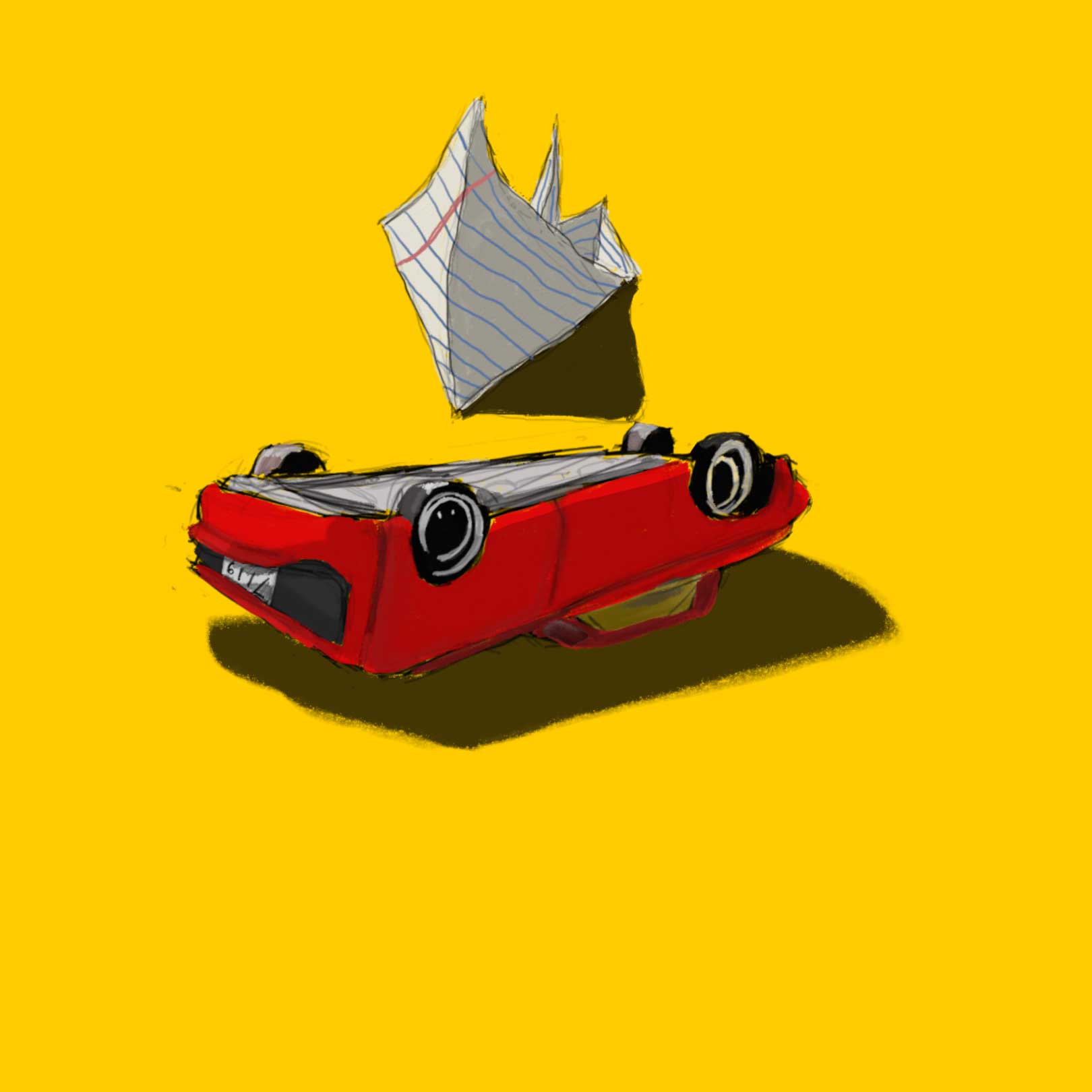 “Sunset by the Vembanad should be listened to with complete surrender and moving past the music, let the story guide you for the next few minutes.”

Shashwat Bulusu’s brainchild, Sunset by the Vembanad is a refreshing song that puts you in the front seat of a story about a little boy and his toy car. He has collaborated with Boyer Debbarma, an artful documenter of two realms – skating and nature.

The storytelling is intricately told through the song’s lyrics. The song is told through a little boy who comes face to face with a monster who has stolen his toy car. The conversation between the monster and the little boy is captured via dialogues in the song. This goes on to make the lyricism of Sunset by the Vembanad unique and shows elements of being experimental. The little boy’s narrative is filled with a range of emotions – from frustration to grief. Shashwat has been able to skillfully create a character that invokes feelings of nostalgia, perseverance, and playfulness. The last few stanzas at the end elevates the song and transforms it by delving into themes of separation, loss, and introspection.

Shashwat’s falsetto, the upbeat drums and the acoustic guitar are a delight to listen to. His voice delivers the story through the song with ease and manages to immerse and transport the listener to Vembanad. I asked him about his process and the experience of writing this song. 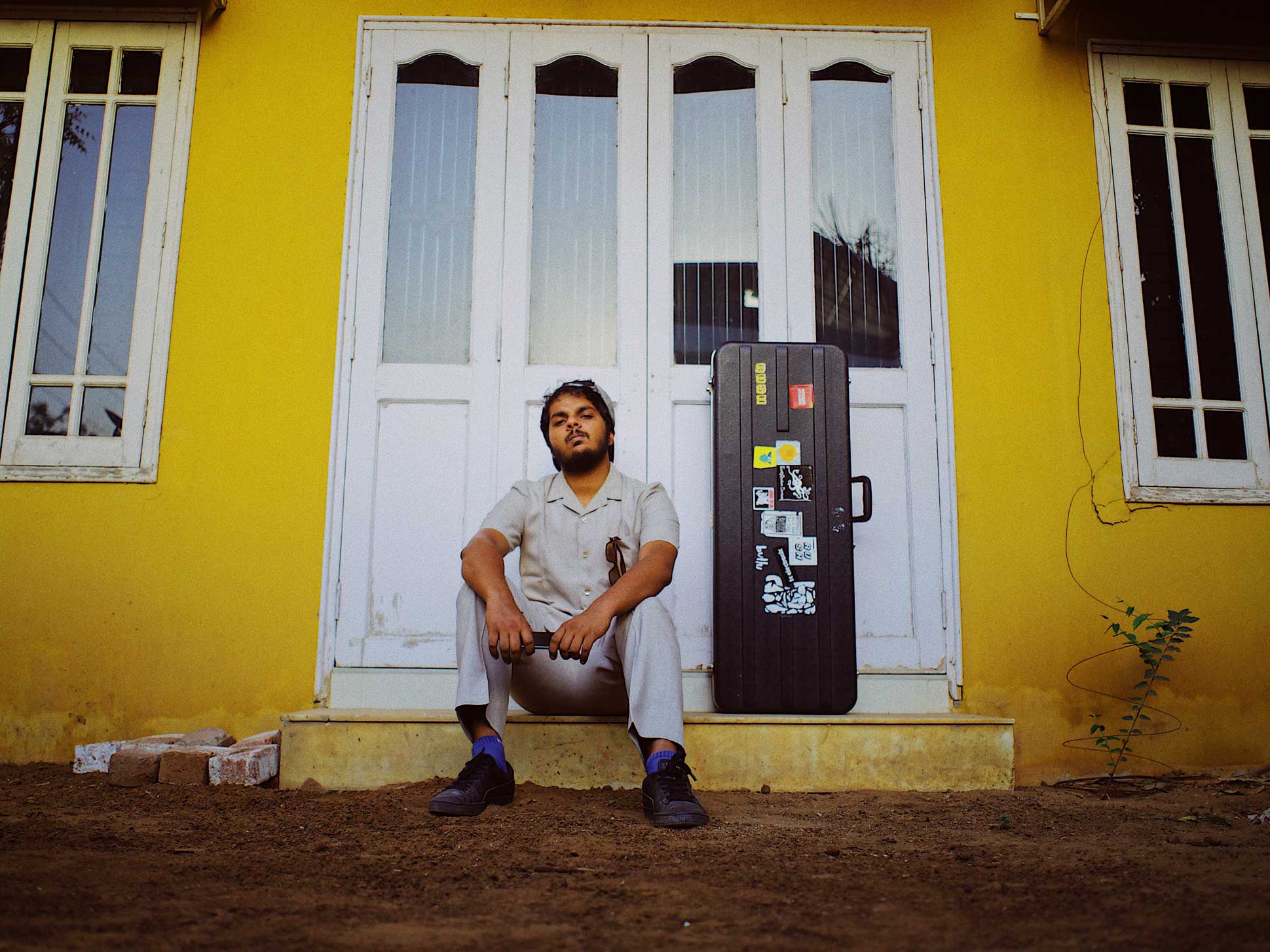 “I wrote the song when I visited Kerala and went on this mini boat thing called Sunset by the Vembanad. I wanted to write a song with just that as a phrase. After I was back, I started fleshing it out, and in the most natural progression, the story about the lake, the boy and the monster came in. I tried to use these three things as conduits to make the story vivid”

On writing music, Shashwat also reveals that he holds on to a phrase or line like he did with Sunset by the Vembanad and tried to flesh it out as a story. In penning down music, he also ensures he draws a line, trying to detach music and his personal experiences from each other. The emotions that Shashwat presents make quite an impact, while invoking these emotions he makes sure they are measured.

An artist always inspires another. Musicians who have influenced Shashwat are Wilco, Bon Iver, The National and PCRC. He is also influenced by nuanced visual writers like O’ Henry and Feluda, in his own words “every word builds the world in their stories.”

Breaking down the other aspect of Sunset by the Vembanad – the cinematography. Boyer Debbarma is behind the visuals of the song which manages to tie in seamlessly with the storytelling. In viewing the music video, one immediately notices the film-like quality of the video itself, heightening the song’s nostalgic aspect and making it seem like a snapshot of a memory of the past. As the music video’s cinematographer and co-editor, I picked Boyer’s mind to try and understand how he created it.

“So, I had been listening to Bullu’s music over and over again for like 2-3 months while creating the visual inside my mind. I had to concentrate, I even had a trip to Tawang monastery, I went there for some other project but initially, the goal was to calm down and learn about the journey to apply and develop the idea of the music video mentally and spiritually. So, after that, I knew I wanted the gloomy look on the colors. Thanks to Hetan Shah (co-editor) from the Friends Republic, he could see right through me.”

A closer look at the cinematography prompted another question. The palette of the sunset consists of yellows and oranges. The colour grading of the video incorporates greys and greens which juxtaposes the title of the song. Boyer details on the intentions of creating such a visual –

“My entire concept is based on how little things affect our life.

I didn’t want to focus only on skateboarding and the music but also focus on nature. So, all together.

The green talks about how normal & joyful our life is, but at some point, you realize the situation, humans are the real monsters and it’s the bitter truth. The last few sunset clips are the present, where I transport Kunal back to reality. And the reality doesn’t seem peaceful at all.”

A bittersweet skating adventure, Sunset by the Vembanad is a journey everybody should embark.

Text and Curation by Jyotsna Iyer. 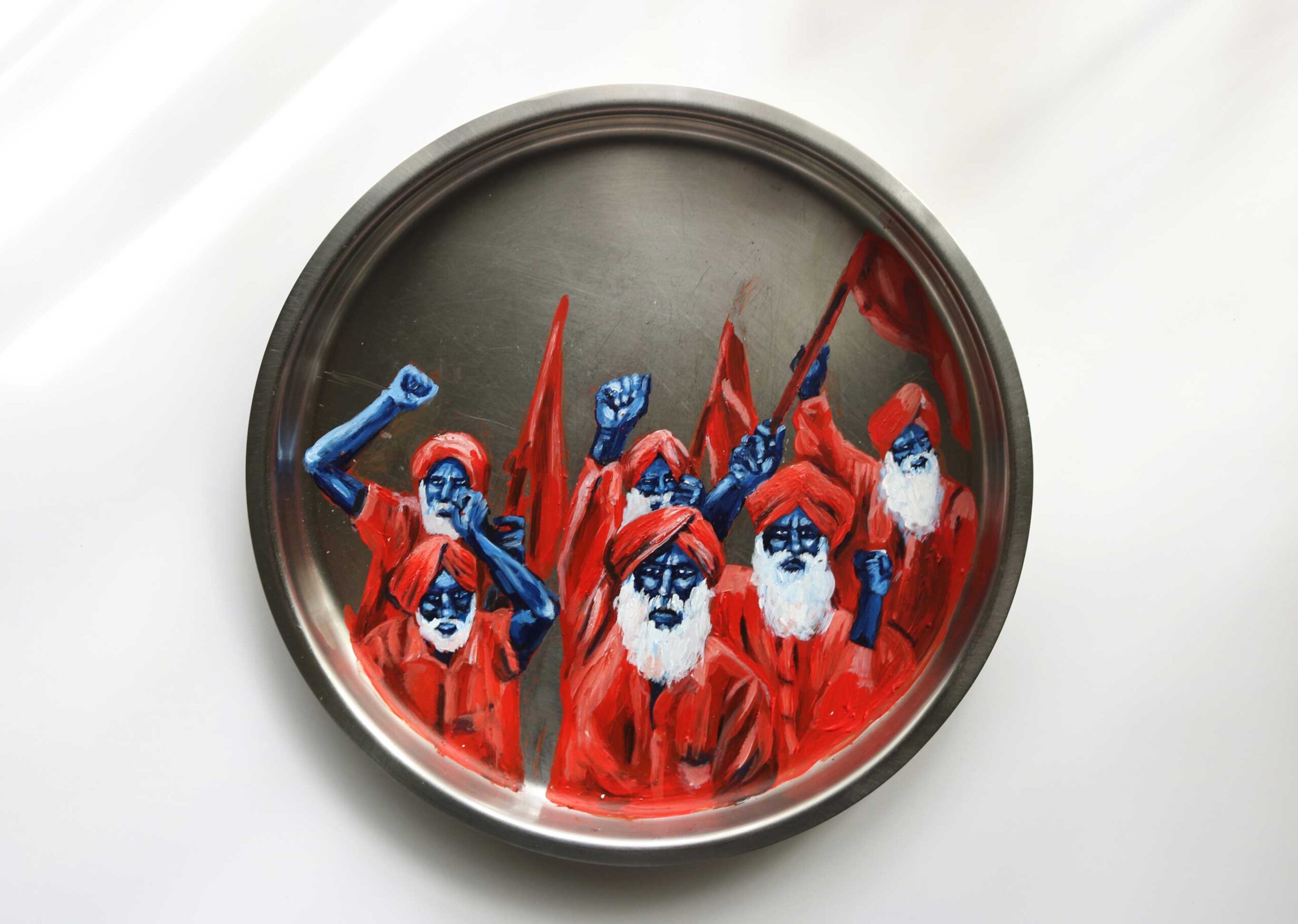 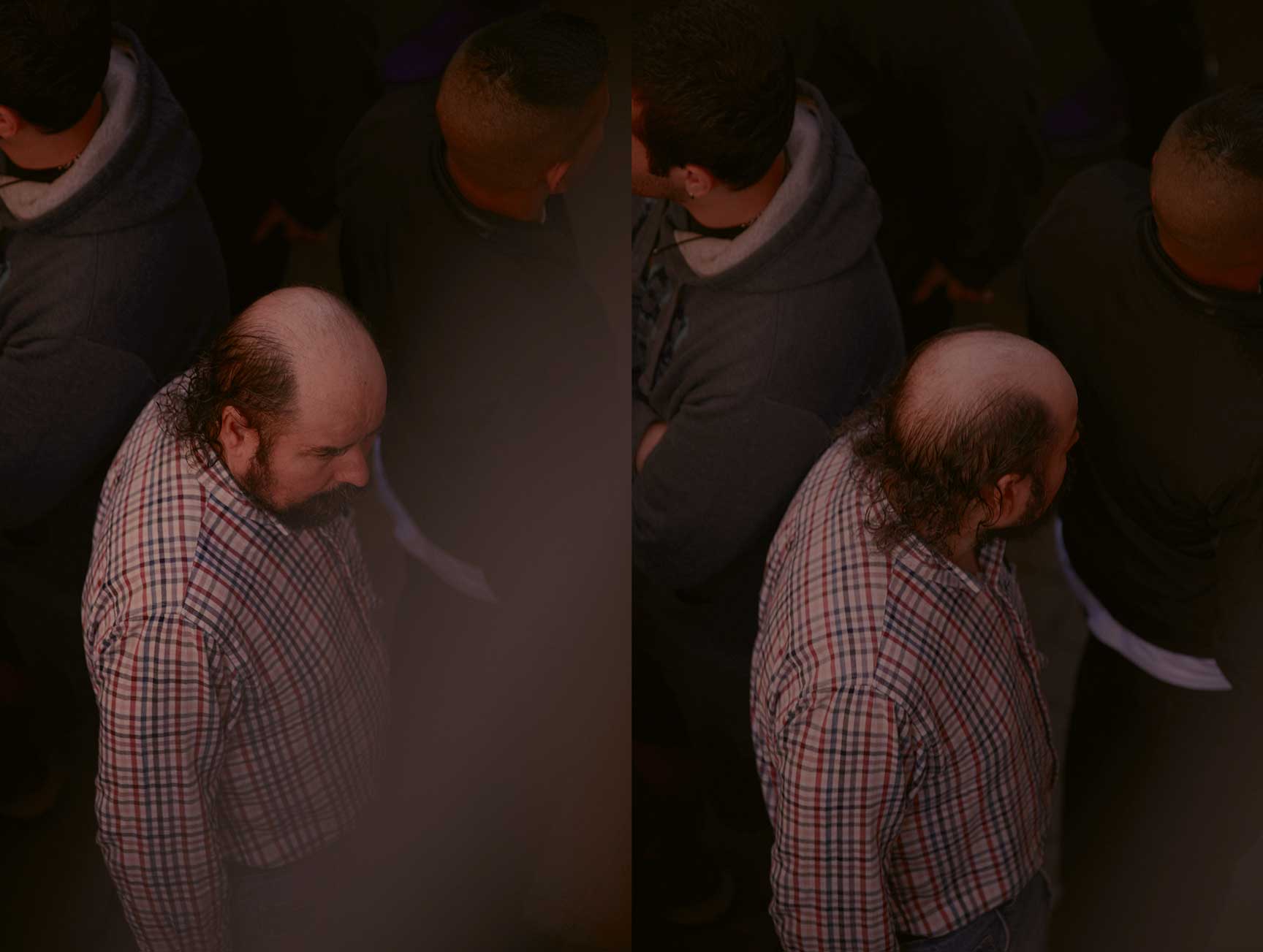