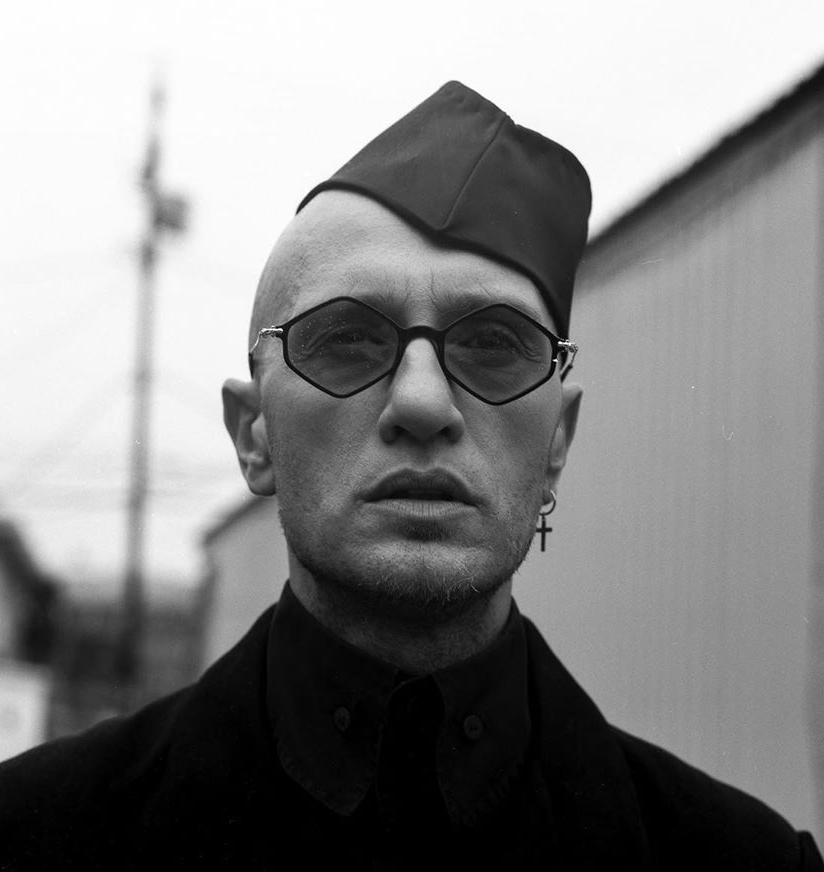 On first glance itself, Mattia Biagi’s repertoire of work as an artist and designer gives a sense of attempted preservation. From the Black Tar projects to the Metropolitan Sets, his work hints a desire to preserve not only his own personal histories but also those of his Italian heritage, as well as of life itself in its constantly changing modernity. This preservation, because it involves a sense of modernity in itself, manifests through transformation almost always in Biagi’s art.

Mattia Biagi is an LA-based artist and designer of Italian origin. He began his career in the art field from the world of fashion. After working for some of the most fashionable homes like Jean-Paul Gautier, Valentino, and many more, Biagi expanded his field of vision to other artistic mediums. His portfolio today consists of more categories than can be counted on one’s fingers. From architecture and interior design to sculpture and installations, Biagi has experimented and produced acclaimed work in abundance in his 18-year career as an independent artist. Perhaps because of this particular trajectory, Biagi’s work boasts of an amalgamation of art and design which has a stylized quality of its own. 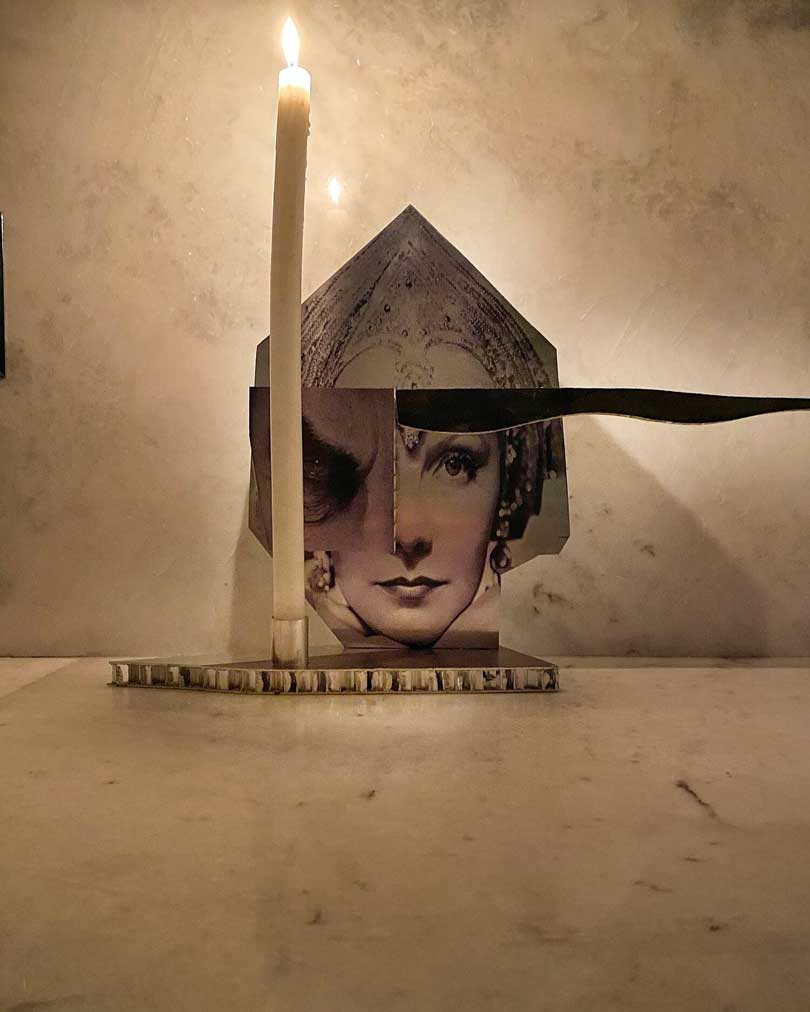 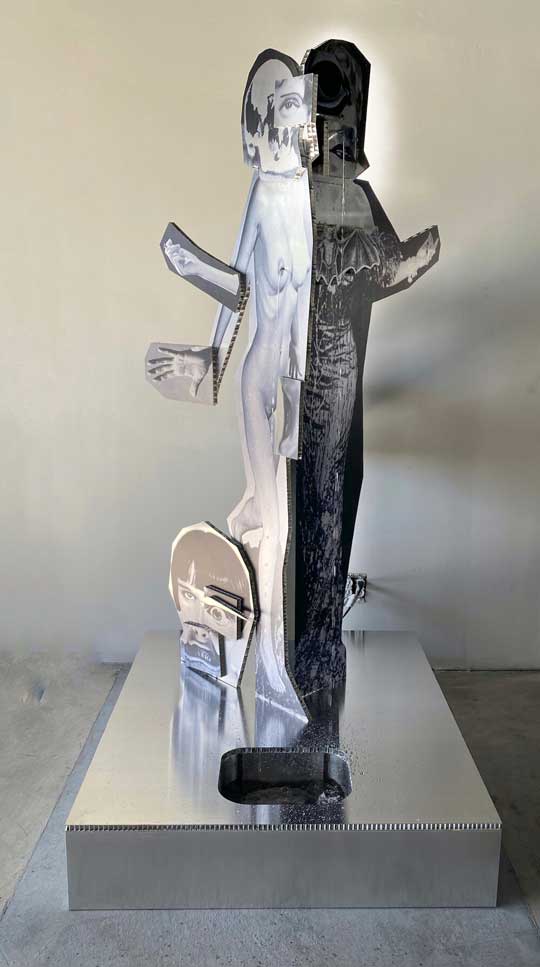 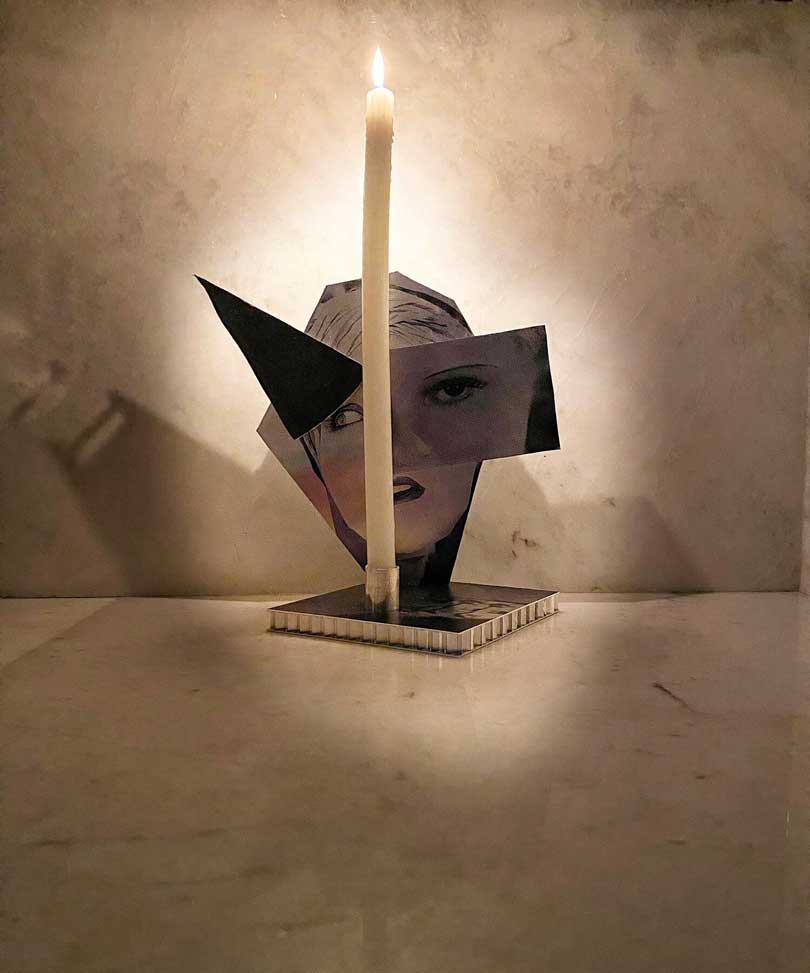 When we asked him about the ‘personal’ aspect of his art, Biagi talked about how art in all forms is a way to live for him. “Since I don’t keep a journal, my art is my journal so it’s very representative of me and my life”, he says. His personal connection to his work in quite evident, too, in artworks such as the Teddy bear dipped in tar, which brings to mind the preservation of a childhood icon of safety and companionship. It can be seen in the Metropolitan Sets exhibition with 1stDibs too, as one recognizes traces of Italian influence in the visual essays that Biagi has designed into the furniture.

Yet, there is a worldly quality to his work that comes out through the deeply personal. This quality is the idea of preservation and transformation, and their juxtaposition with each other. The objects dipped in Black Tar, for example. The tar is an attempt to preserve, but it also becomes a medium of transformation into a particular kind of beauty for the object of remembrance. 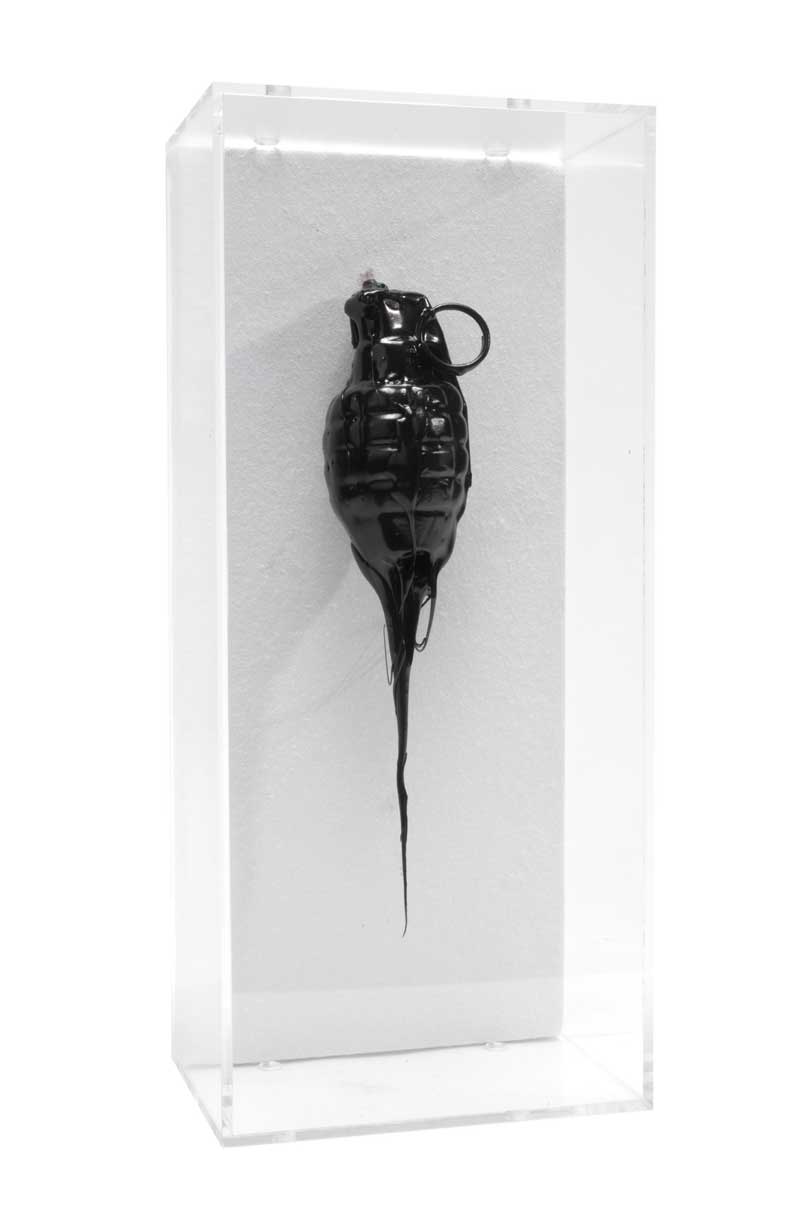 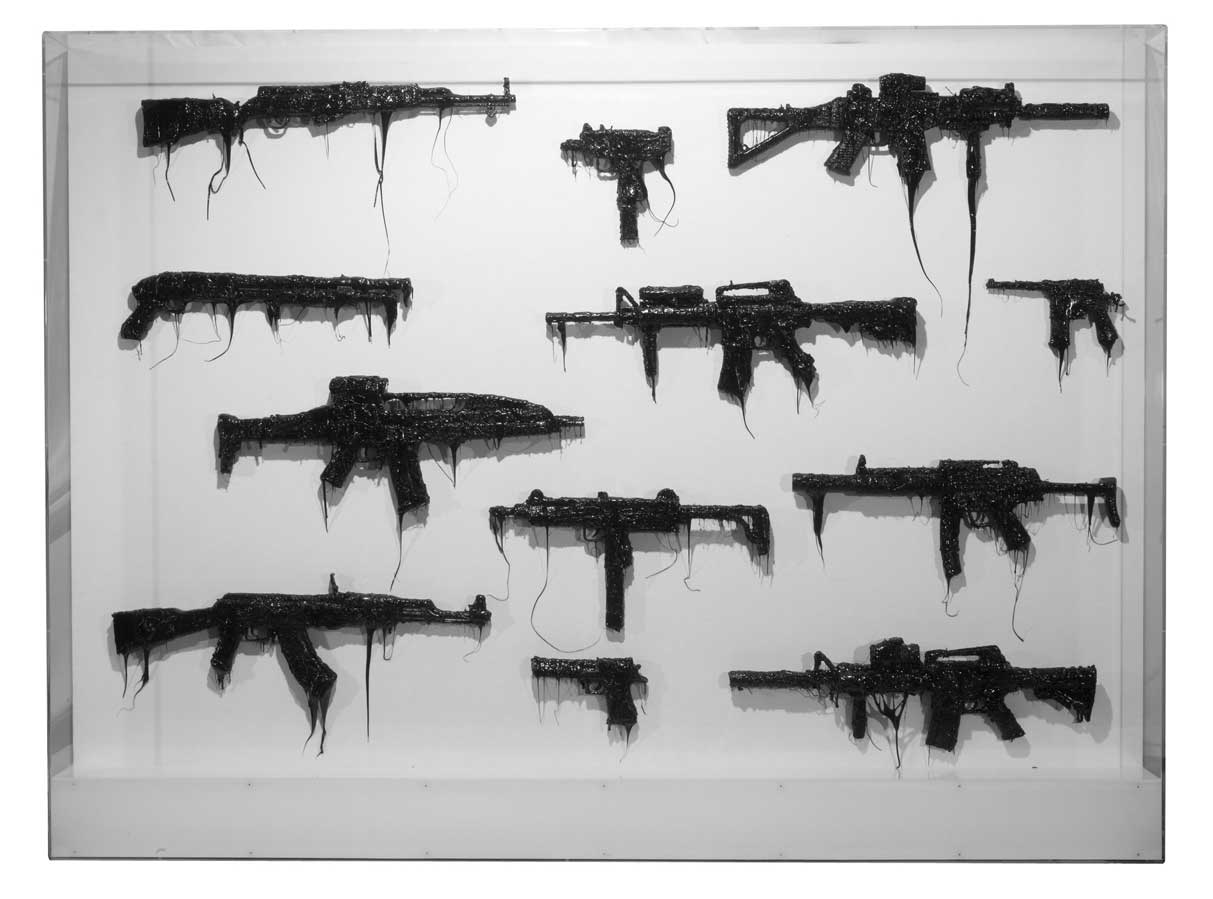 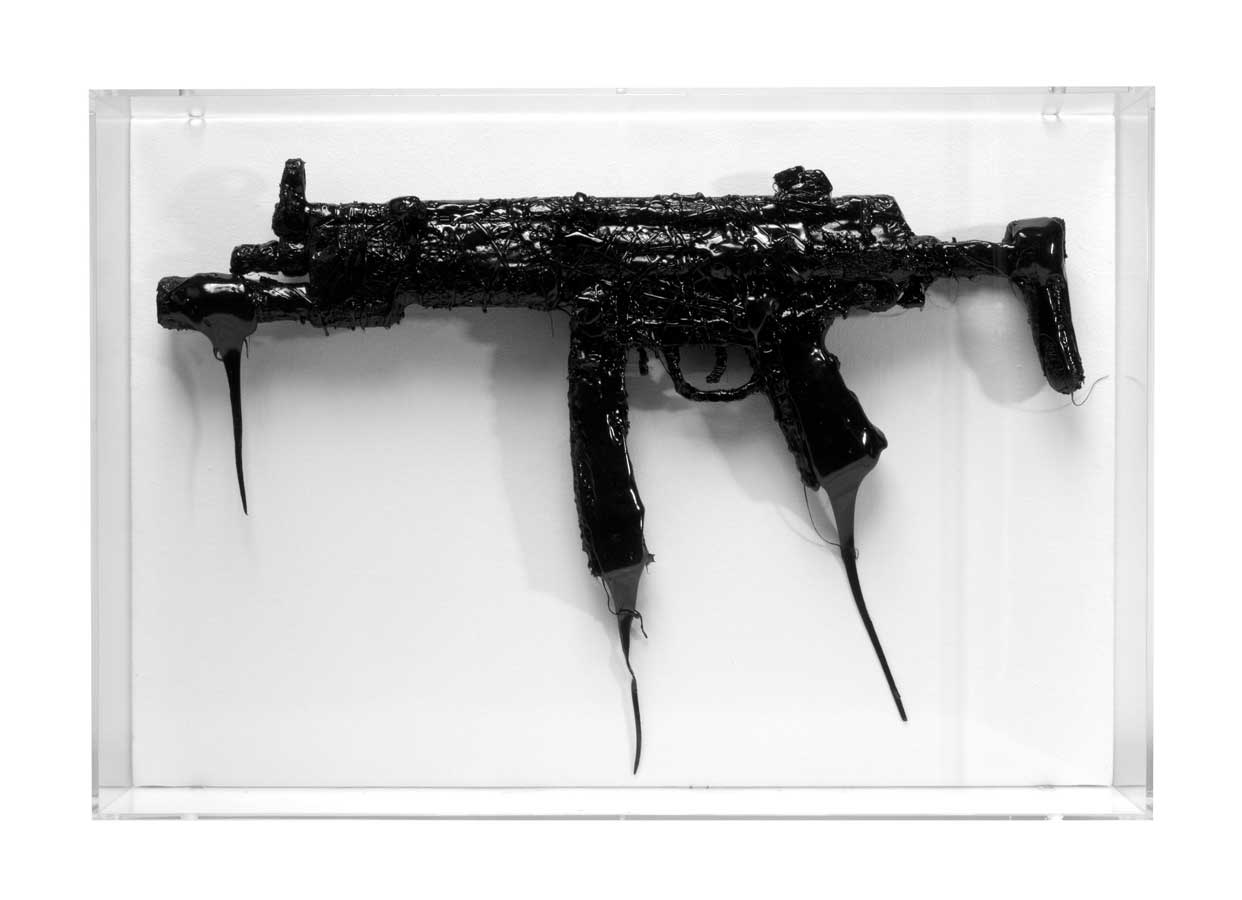 Interestingly, this idea of preservation and transformation came out in our interview with the artist too, but in a new form; ‘adaptation’. Not only is he an artist who works in various fields, but Biagi also has his hands (quite literally, too) in a plethora of materials that he uses to create his artwork. Marble, bronze, wood, ceramic, aluminum, watercolor, video, gesso, salt or tar- his work spills over and outside of any boxes, one might try to fit around him. He talks about his fondness in working with found objects too. According to Biagi, feasibility is as important as the vision with which one begins the venture of creation. The balance of the two, which he brings into his creative process, is one of the reasons why he is able to have a spread of work which is as diverse as it is profuse. 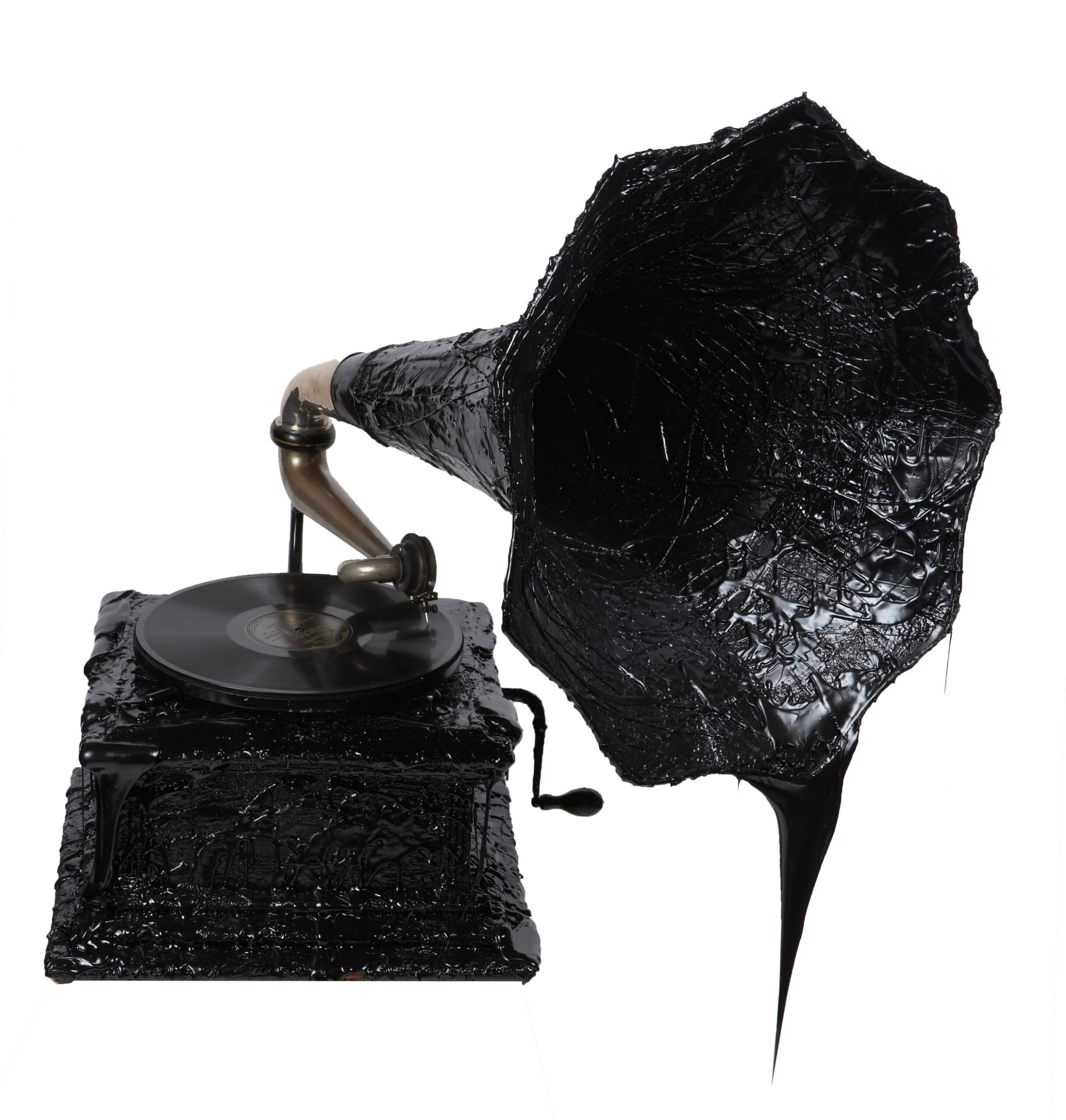 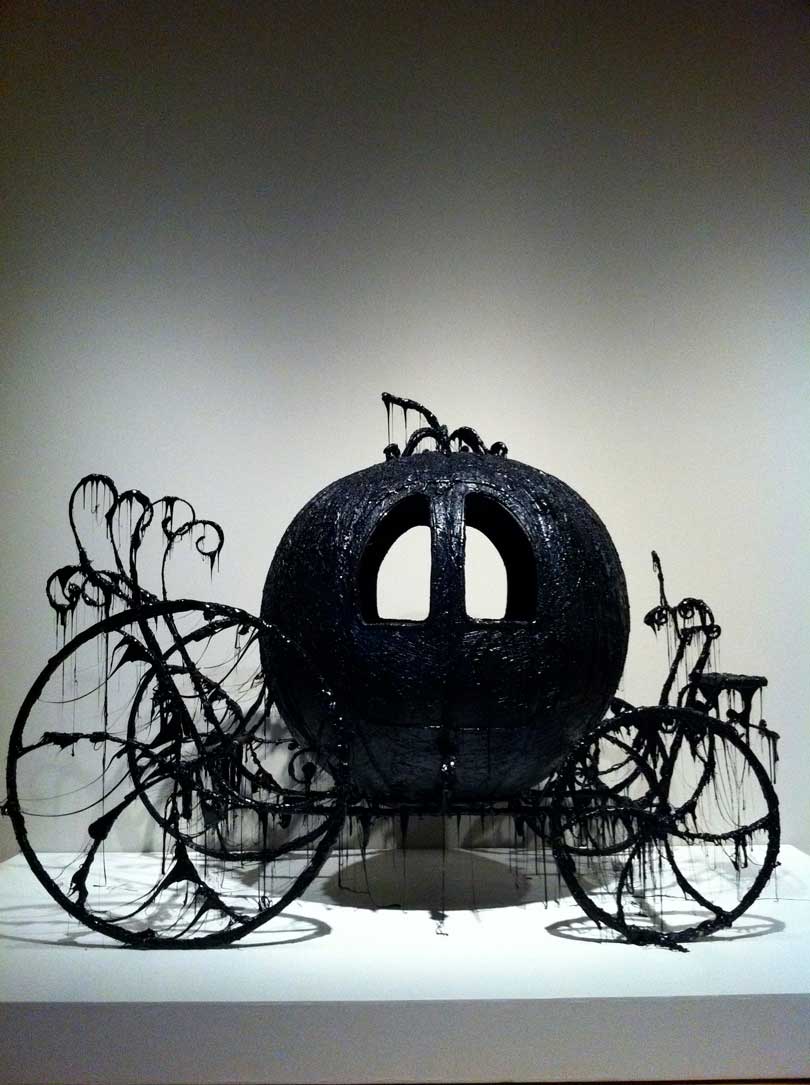 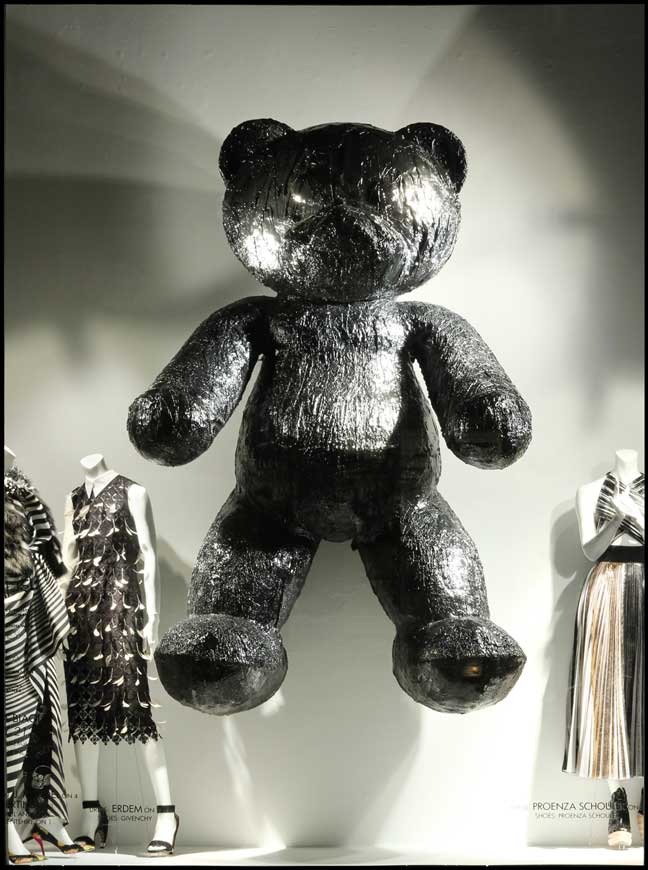 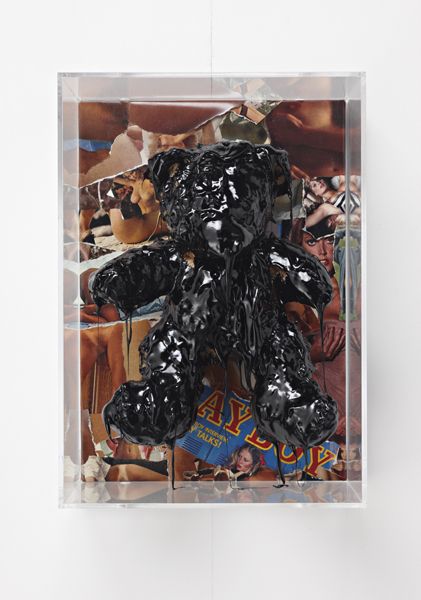 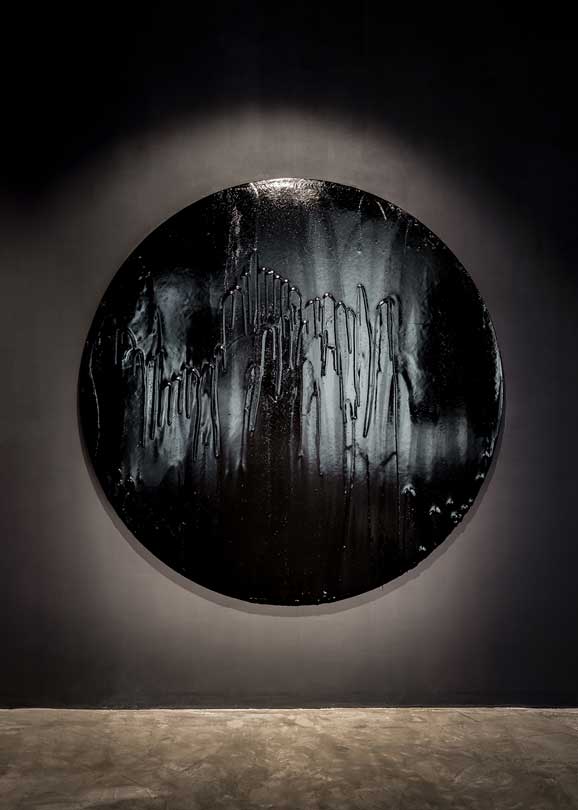 It is important for those who want to practice art professionally to be able to reform their visions and projects according to the surrounding factors- be it funding limitations, or sometimes to fit a particular narrative for making collaborations possible. The ability to achieve this flexibility, while keeping true to the art form and maintaining a close subjectivity in one’s expression as an artist, is an essential skill. Biagi has talked about his creative process as something he customizes according to the kind of project he’s working on; a perfect example of how he works with adaptability but not in a sense that would necessarily have to mean ‘compromise’.

With the current global situation and the quarantine, almost all artists are experiencing various kinds of blockages with respect to creating. Usual modes of creation are no longer available and the ability to ‘adapt’ has become an even more important one. Biagi’s repertoire boasts this ability in form and vision, as well as material. His career in fashion, design, architecture, and sculpting are just scraping the surface. Other than being a creator, he has worked as a model as well in his early career. When we asked him about his creative process during this period of isolation, he talked about how he had to push himself with a challenge to create a piece of art each day using what he had in the house, and how he’s glad he did for it allowed him to look beyond the restrictions.

All Artworks by Mattia Biagi. 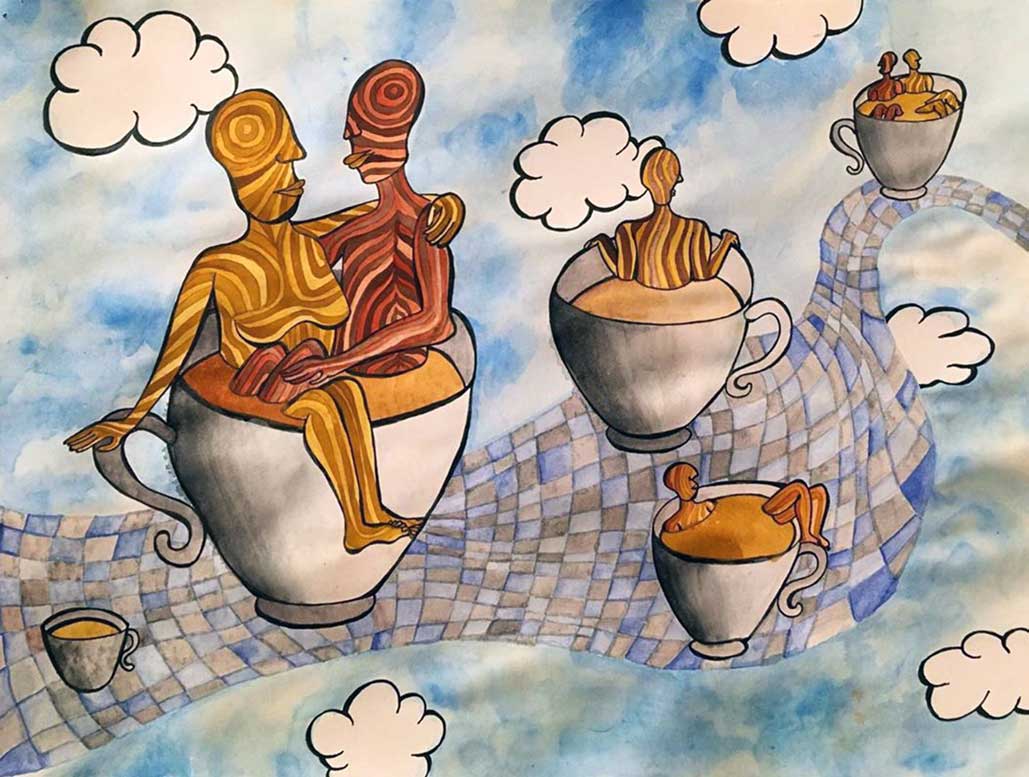