“I’m constantly looking for new ways of making video art, thanks to the stuff I see online.” – Keya Singh.

Keya Singh is a video artist/editor from Mumbai, India. Who is currently pursuing fine arts and mixed course in Prague, Czech Republic. Her experimental art pieces caught our eye and this conversation followed. She derives  inspiration from music, TV shows, and films. 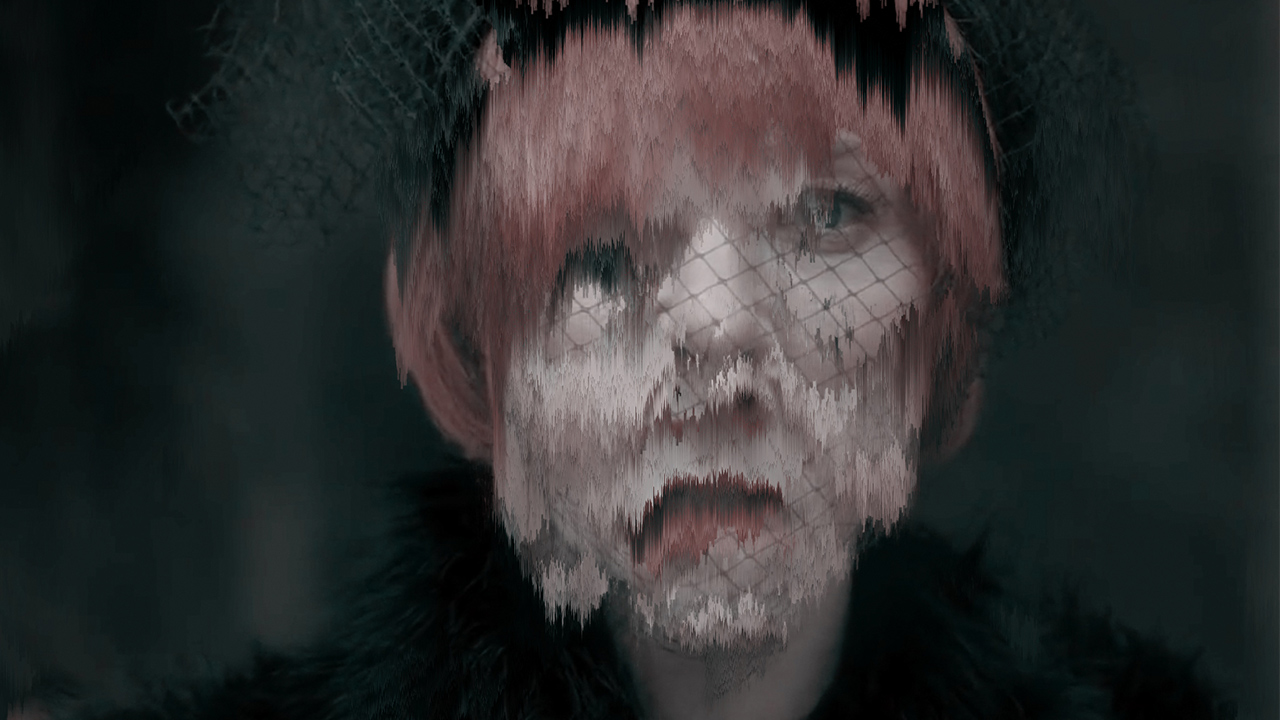 It’s a complex process to come up with new concepts for videos. Can you talk a little about your creative process?

Most of my videos start with the music I plan on using. I listen to the song again and again and try and visualize it. Sometimes, I use readymade videos from music videos or Bollywood movies or documentaries. And sometimes, I take the videos myself and manipulate them to fit them into how I visualized the song. I try to keep the process as open as possible usually. While editing, I might end up changing what I’d initially planned.

What’s your biggest source of inspiration?

Probably sound/music. It’s definitely something that drives me to create videos. I’m currently trying to learn how to create my own sounds, hopefully, I’ll be working with original audio soon. I also find inspiration in a lot of the music videos and tv shows I come across. For instance, Legion is a big source of inspiration right now. They have some of the coolest visuals I’ve ever seen. Pushes me to try and figure out how it could possibly be recreated.

How do you deal with creative block?

I turn to making something impromptu and simple especially using an app on my phone. Like I did for one of my artworks.

Do you think social media is an active source of inspiration for creatives? I constantly find new inspirations on social media. Whether its new music or video works by other artists. I’m constantly looking for new ways of making video art thanks to the stuff I see online.

The word ‘collaboration’ is currently trending in the industry. What’s your take on ‘collaborations’?
I think they’re great. It’s such a fun way to learn a style different from your own. I think it also helps me to really see what the creative process of another artist is like. I hope to do some fun collaborations in the future. 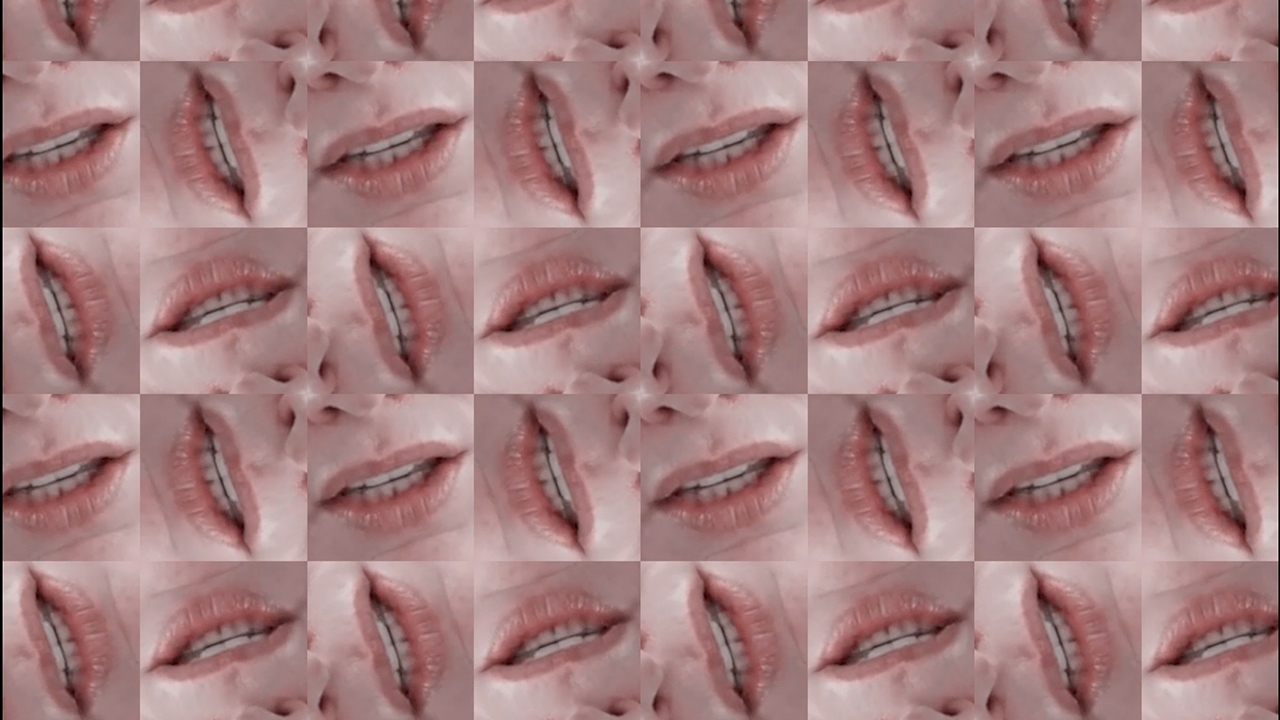 What are the kind of projects you like to pursue?

I definitely like focusing on glitch based edits as much as possible. Content-wise, I’m not that picky. As long as, the edit looks fun and possibly something that I haven’t done before, I dive in head first.

Is there a brand or organization that you would like to work for/with?

I would really like to work on something for ‘Nor Black Nor White’ at some point. I really like the kind of content they make and would love to contribute to that awesome bunch.

What’s been your favorite project so far?

My favorite one so far would probably be the Clap! Clap! the video I made. Although, Cris (Clap! Clap!) didn’t commission this work, being a fan I still wanted to make something. I spoke to him about it on Instagram and he was awfully nice. I even got his opinion on it before posting it. Personally, I enjoyed it because it was a bit of an experiment with patience for me. I cut each clip down to 2 frames which took quite some time but led to a really fun edit. I’m going to try and work on more videos like that one. 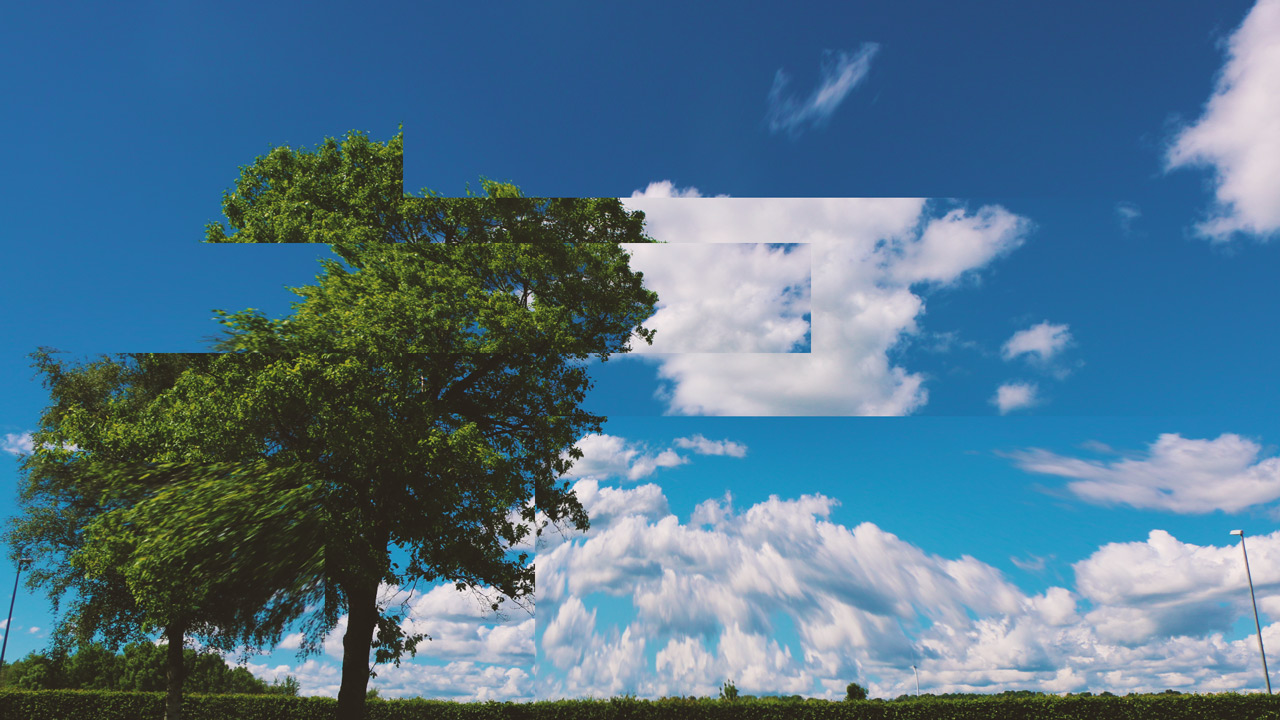 If you were to exhibit your work, how would you do it? Through social media or some sort of offline exhibition? What can people expect to experience during that exhibition? How would it be different?

My only mode of exhibiting has been through Vimeo, Instagram, and Facebook which has worked just fine for me so far. Currently, at college, I’m getting an opportunity to exhibit my videos at a local gallery in Pardubice, Czech Republic. I’m looking forward to seeing how that pans out. I’m hoping to get to the point where I can create video installations. That’s primarily what I’m working towards in this course. I would like people to be able to relate to the content I make. I enjoy a certain amount of humor in everything I make, so hopefully, that’ll come across to the viewer. I’ve always tried looking for some sort of balance between distortion and the undistorted, simply because sometimes I enjoy a visual the way it is and sometimes I just want to twist it. I would like people to be able to experience this.

What’s the biggest difference between ‘art scene’ you have come across being outside India?

I don’t know if I’ll be able to justify an answer to this question because I haven’t really been out for that long. But from what I’ve gathered at college, there is an openness to experiment and a thirst to learn. Nobody puts you down for what you already know. There’s always something to learn and create, which is exactly what I was looking for when I decided to apply to my course here. Hopefully, I’ll find myself working with audio-visual installations soon enough. 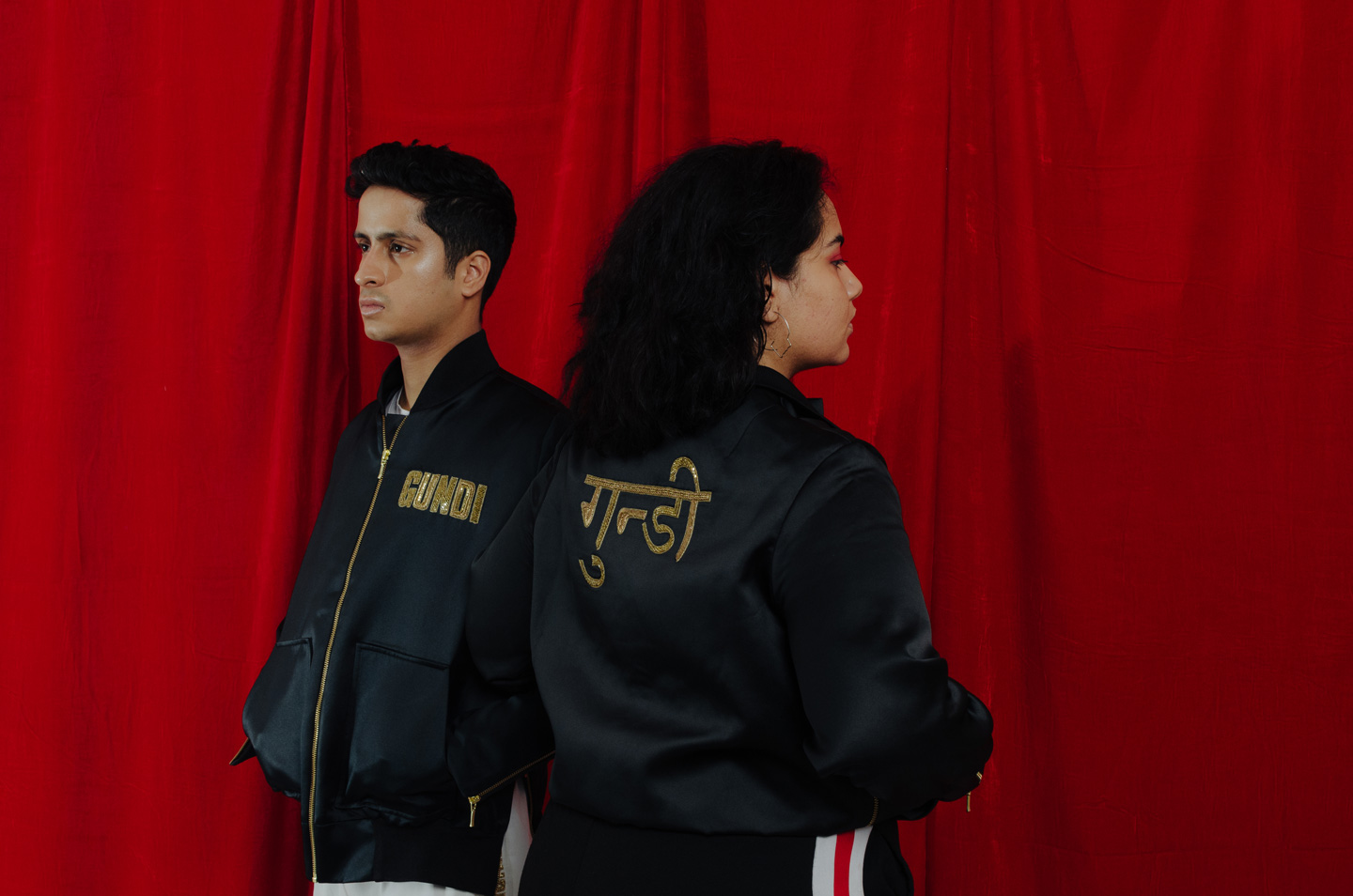 “Art to me is a practice of self discovery, a way to process what I know and communicate what I feel.” – Natasha Sumant.

Natasha Sumant, is an art director and designer currently based out of New York. She started 'Gundi' as her personal art project, but made it public to make an impact…