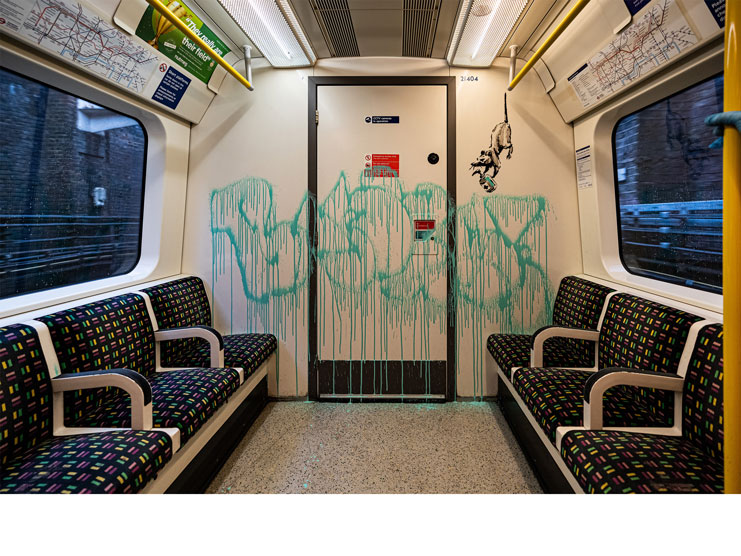 We know Banksy as the mysterious man behind some of the greatest graffiti art made in the present world. He has been the voice of some great movements and ideals that we all stand with. He has participated in the fight of migrants and people of color through his art. He has also raised voice against the criminalization of graffiti art by making statements like, “if graffiti is a crime, let God forgive us”. When it comes to Banksy, we expect a bold directness and dissent in his art which he always delivers. Banksy’s antiauthoritarian art has become a great protest symbol against the political and artistic institutions which are rigid or exclusive. His art has raised questions around the global humanitarian crisis that the world is facing by painting the Palestinian side of the wall of the West Bank in 2005. The questions raised by Banksy through his graffiti is all about socio-political crisis that the world is going through and tries to overthrow the hegemony that it centers around. While some may think of Banksy as a rebel without a cause, others support him and gain power through his dissent.

Banksy recently took the London subway by storm during the pandemic. He channeled his art into spreading awareness regarding the safety measures and importance of wearing masks. Banksy released a video on his Instagram highlighting the subway graffiti called “If you don’t mask- you don’t get”. Banksy has yet again chosen to create in the name of human crisis that needs to be addressed massively. The graffiti of rats is a recurring symbol that we find in Banksy’s art. It has been used by other graphic artists or comic artists as a symbol of the oppressed or the other. The rats also symbolize disease and infestation in popular culture and contribute to an imagery of plagues. Banksy uses this symbol to overthrow the idea of otherness and xenophobia that was heightened during the pandemic by using rats as a signature. In the London subway, he drew images of rats sneezing, wearing a mask, using disinfectants and more. The idea is to not only to spread awareness about the importance of masks and public hygiene but also a larger philosophical question of global coexistence is addressed by Banksy’s rats. The pandemic has really altered the relationship of the world through globalization and it requires immediate attention. It hints at the failure of our global approach where we constantly label each other and disassociate from each other. The question we need to ask is ‘who are these rats?’ and ‘what do they represent?’

Banksy’s subway stunt also demands an inspection of the investment in our health care and disease prevention system. It also generates an eerie feeling about what is the new normal in today’s world forcing us to understand the multitude of dealing with a pandemic and what is required of an individual on a base level. He leaves on a note of hope and faith in the new world ensuring that normalcy will return once again. He writes, “I get lockdown, but I get up again” as two rats extend their hands towards each other. This brings to our notice the importance of envisioning a post pandemic world which is more tolerant, inclusive and especially hopeful, like Banksy’s rats. 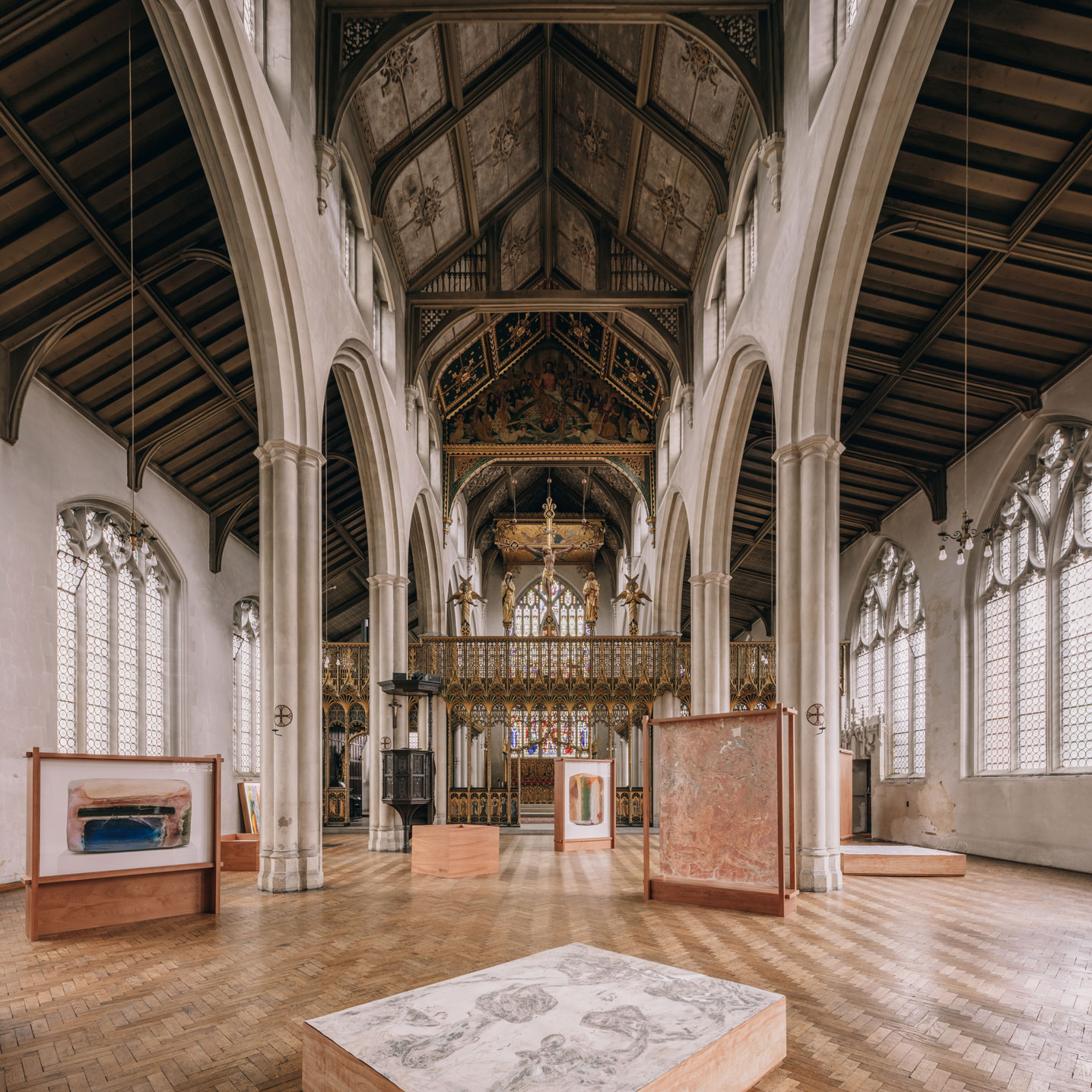 Into Air by Dawn Ng. 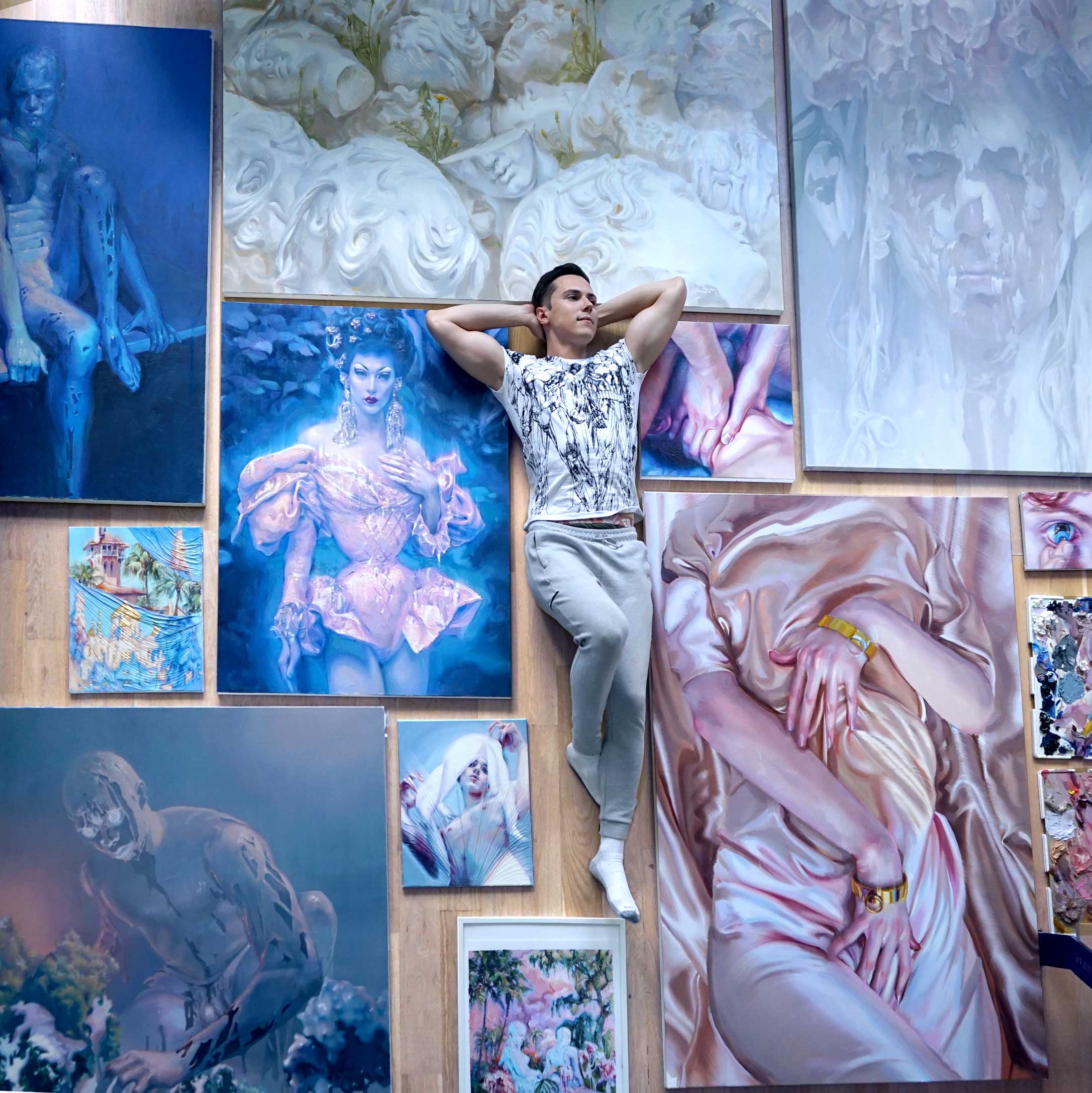 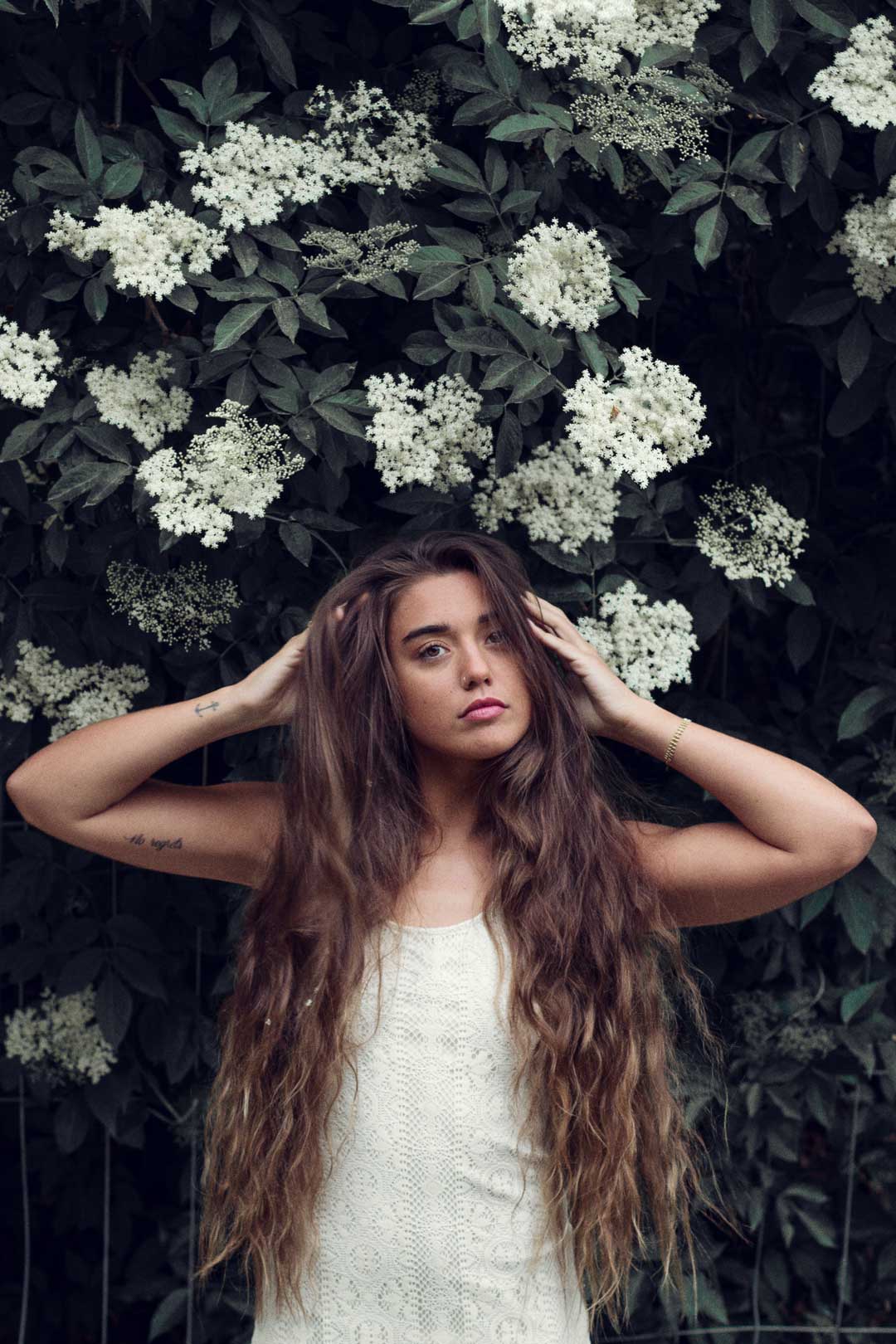 “Being an artist has always been and will always be complicated when it comes to making money from art itself.” – Adriana Boto.

Adriana Boto is a photographer. In 2011 she moved from the south of Portugal to Lisbon to study photography studies. Read our conversation with her about her style of photography,…